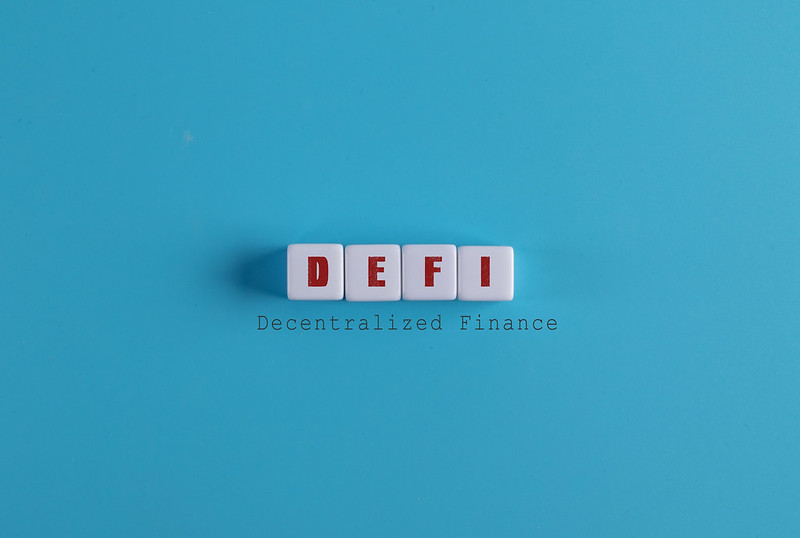 With the altcoin market cap falling by more than 20% over the week, one thing was certain – Panic selling. The bigger the dump, the more the panic, and in turn, more the market pain. Well, this time was no different and while Bitcoin and Ethereum hodlers seemed to be sitting tight, some altcoins, especially DeFi tokens saw major sell-offs.

A recent article noted how tokens associated with DEXes and DeFi platforms have, by and large, been able to outperform the currency and smart contract category. So, while the m0arket seemed to be more bullish on DeFi, which ones had a better fate than others?

Fear and panic take over

Panic sellers and market pain were clearly evident during this market dump and some DeFi tokens held better than others due to stronger hands present. A recent Santiment report, in fact, delved into “panic detectors” for DeFi tokens and ranked coins by the average panic level of holders during the recent crash.

A look at different alts’ Exchange Inflows and Network Profit/Loss (NPL) helps gauge investors’ intent better. Exchange Inflows highlight the number of tokens moved from non-exchange to exchange wallets, suggesting holders’ intent to sell. On the other hand, NPL computes the average profit or loss of all coins that change addresses daily.

In hindsight, it is notable that over the last two days, Uniswap’s Total Value Locked (TVL) saw a more than 10% jump, from around $5.6 billion to $6.2 billion, marking a V-shaped recovery from its recent drop.

Maker also had some strong hands in the market as a single spike of exchange inflows was seen during the dump. Further, while AAVE and COMP saw an average to low ‘panic’ selling, Enjin coin seemed to be the worst-affected. It saw three strong inflow spikes and significant loss drops throughout the dump.

How do these coins look now?

Even though all these aforementioned coins noted close to double-digit weekly losses, on the back of Bitcoin’s recovery, some picked up the pace. In fact, each of them was recording significant daily gains before Bitcoin corrected again on the back of China-associated FUD.

Worth noting, however, that before that happened, Enjin was at the end of the highest daily gains, despite having high inflows too.

So, why this weird trend?

It is interesting to look into why these altcoins had sellers reacting differently. External factors have played a key role in altcoins’ rally. Apart from the general rise in Market Cap/TVL which highlighted higher HODLing behavior of market participants, external news of integrations seemed to push some of these coins.

Notably, at the time of writing, developments like MakerDAO announcing the integration of Gelato Network’s G-UNI Uniswap V3 token as collateral within its protocol placed both MKR and UNI in a better social position.

Additionally, Enjin coin’s quick and brief price recovery could be credited partly to the NFT mania. In fact, the slowing down of NFT mania alongside the market dump might partly explain the high panic selling that Enjin saw.

Related Topics:AAVECOMPEnjin CoinMaker
Up Next