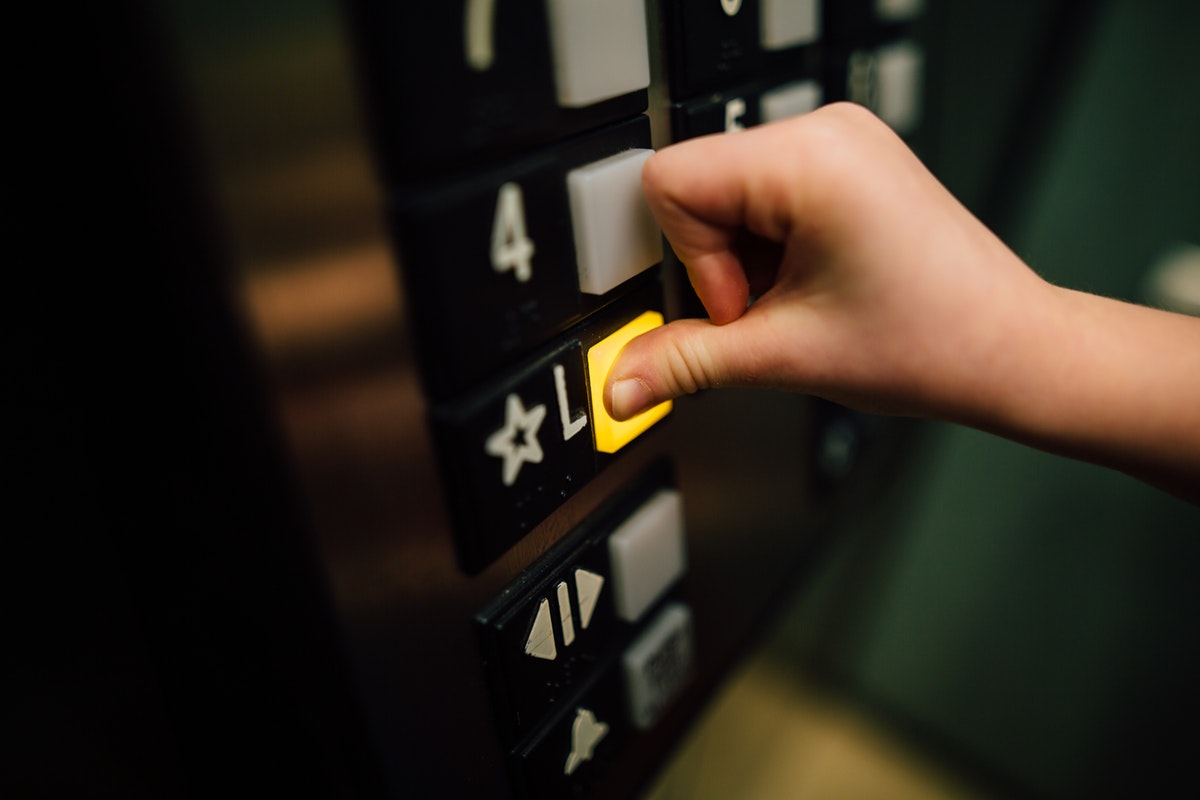 Market weakness had set in at press time and so, altcoins also started to picture southbound movement on their charts. Cardano fell by 4.0%, although the price could note an uptick as indicators remained slightly bullish.

Uniswap crashed by a substantial 10.9% while trading close to its multi-month low. Finally, NEO’s sell-off caused it to fall by 8.2%. This could again lead to the altcoin trading within the undervalued zone.

Cardano went down on its chart by 4.0% and was trading at $2.19, at press time. ADA had just broken below its support line of $2.20, the next immediate price floor for the coin rested at $1.97 and then at $1.83. The latter marked a multi-week low for the altcoin. Its parameters, however, remained somewhat bullish.

The Awesome Oscillator flashed green signal bars. The Chaikin Money Flow remained above the half-line as capital inflows were positive. The MACD also flashed green histograms. On the four-hour chart, price momentum was seen to be in line with buyers as ADA’s price moved above the 20-SMA.

If the above bullish thesis were to hold true, ADA’s upward momentum would meet with resistance at its weekly high of $2.45 and then at $2.60.

Uniswap plunged by 10.9% over the last 24 hours and was priced at $19.06. Immediate support stood at $18.89 for the altcoin. On the four-hour 20-SMA, UNI’s price was below it. This meant that price momentum had started to incline towards the sellers in the market.

The Awesome Oscillator flashed red signal bars. The MACD underwent a bearish crossover and pictured a red histogram. Finally, the Relative Strength Index remained above the oversold zone as it struggled to not fall under the same.

If buying pressure recovers, the price too can be a positive outcome. In this case, the immediate resistance for Uniswap would be at $21.93 and then, at $25.72.

NEO just fell through its support level of $40.70 as the altcoin was trading at $38.55. On further devaluation of its price, the alt could trade near its multi-month low of $34.81.

The Awesome Oscillator displayed red signal bars. The MACD also noted a red histogram after a bearish crossover. Finally, the Relative Strength Index was below the 50-mark as it neared entry into the oversold zone.

Canada: No more superlatives after latest guidelines on crypto-platform advertising