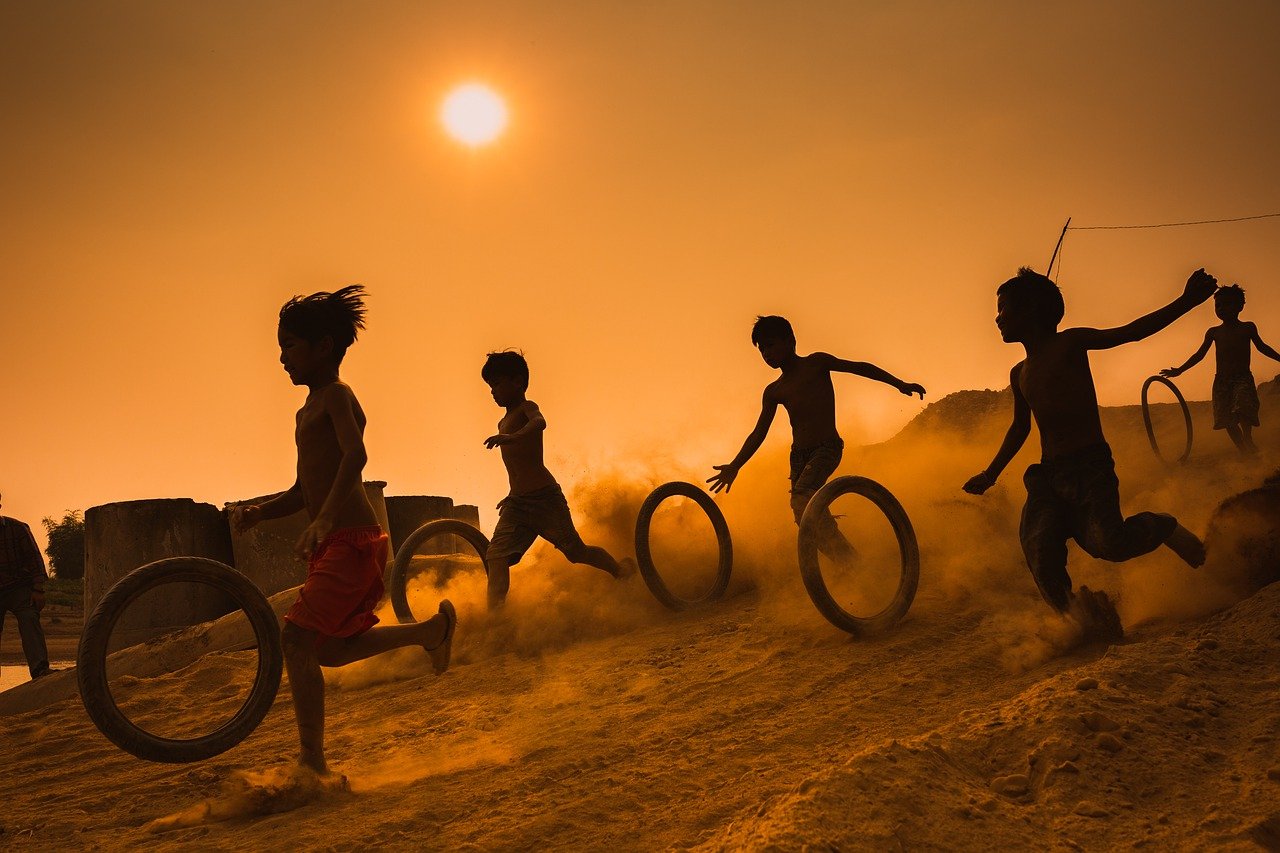 The increase in crypto-adoption across the globe has irked some organizations. The latest to express its reservations about the industry is the United Nations Children’s Fund (UNICEF). The organization has called for greater regulation of crypto-markets that would also incorporate child safety and protection.

In its “Prospects for children in 2022” report, UNICEF highlighted several financial and exploitative threats posed by cryptocurrencies. While examining the impact of global financial trends on the underage population, the organization noted that the heightened adoption of cryptocurrencies is “demonstrating both the promise of greater financial inclusion and the need for new child safeguards.”

Adoption of the nascent asset class might accelerate even further going forward, noted UNICEF, adding that 87 countries have already shown significant interest by the end of 2021. This has been further exacerbated by economic hardships posed by the COVID-19 pandemic over the past two years.

Moreover, the involvement of various governments in the sector has also painted a bullish outlook. Even as many regions are experimenting with their own CBDCs, an alliance could also be formed between “governments, large banks and investment firms against challenger banks and blockchain-based finance.” The report further noted,

“These developments will eventually require the emergence of national and international legal and regulatory frameworks. As we wait to see what direction these trends take us in, the implications for children hang in the balance.”

According to the organization, some of the potential risk factors to the well-being of children include financial instability and a dip in government revenue that private cryptocurrencies could cost.

It should be noted here that governments in several countries with a mature crypto-industry, such as the USA and Japan, have already put crypto-tax regulations in place. Many others like India and South Korea are in the process of doing so.

Child exploiters aboard the crypto-train

UNICEF argued that new child safeguarding reforms are a necessary inclusion in crypto-regulatory frameworks. Given that unregulated blockchain transactions have allegedly heightened the risk of child trafficking, sexual exploitation, the sale and purchase of content depicting child abuse, and defrauding and extortion of children. It concluded,

Many in the past have raised similar concerns regarding crypto-transactions due to their relative anonymity. In fact, several instances of child exploitation using cryptocurrencies have emerged worldwide.

There is always a flip side

However, a silver lining can be found in the fact that technology is as much of an opportunity as a challenge. Unlike fiat transactions that can be completely trail-less, blockchain transactions are publicly recorded and can easily be traced back to the very origin.

Recently, the IRS shut down the world’s largest child pornography site on the dark web and apprehended its perpetrators by backtracking Bitcoin transactions on the site. This connected them to people all over the world who were uploading and downloading this material, along with finding the location of the site administrator.

Related Topics:Crypto crimeUNICEF
Up Next