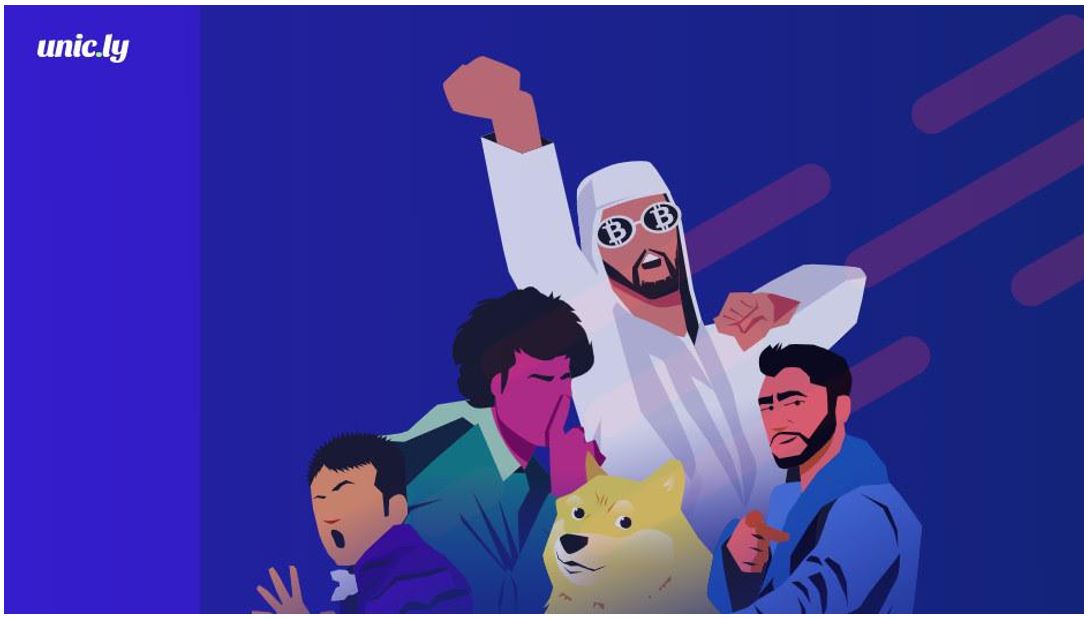 Unicly, an innovative project developing an ingenious protocol to combine, fractionalize, and trade NFTs with guaranteed liquidity, is getting ready for an imminent launch on Ethereum mainnet.

A Nonfungible token is a provably unique representation of an item, usually a piece of digital art or video game item. NFTs come in many types and representations, sometimes referring to a single art piece, and sometimes an entire collection. In these circumstances, matching a buyer and a seller for an NFT can be extremely difficult. Since there can be only one of each, NFTs are naturally less liquid than fungible tokens.

Unicly changes the NFT paradigm by creating the first effective protocol to fractionalize and pool liquidity for NFTs, allowing users to own portions of any collection of NFTs and sell them as fungible tokens.

Unicly’s design was built on top of previous attempts at fractionalized NFTs. Some previous NFT fractionalization protocols had a number of flaws that made them unusable in practice. For example, some platforms considered NFTs in a collection as interchangeable between each other, even if the individual pieces had different prices. Users entering into fractionalized ownership had the right to deposit and withdraw any NFT, so over time, new entrants swapped every valuable NFT with a less valuable counterpart. Problems with splitting the proceeds of a sale or maintaining a claim to the NFT were also preventing some platforms from achieving mass adoption.

On Unicly, NFTs are considered to be completely unique, no matter what collection they are part of. The decision to sell the NFT is made by voting between uToken holders, and the proceeds of NFT sales are spread equally between them.

“Fractionalizing NFTs makes their market much more liquid and seamless,” said 0xLeia, the anonymous founder of Unicly. “We have seen attempts at doing something similar but the ones on the market have had a lot of issues in their architecture. When designing Unicly, we took important lessons from them to deliver the best NFT fractionalization platform possible.”

Unicly is about to enter its mainnet launch phase, scheduled for 10 AM EST on April 7. The launch will also include UnicSwap, a Uniswap-like AMM DEX designed for trading uTokens. Unicly is receiving broad support in the NFT community, with Animoca, Aavegotchi and Sandbox all publicly applying to become Unicly’s launch partners. Other supporters include Terra Virtua, Gabby Dizon, Star Atlas, Coco (an Axie Infinity whale), Doki Doki, Waifu and Chris McCann.

The launch will be accompanied by the fair distribution of the UNIC governance token. Token holders are entitled to a portion of swap fees, as well as decision-making power over the platform. Staking uTokens into UnicSwap pools will entitle holders to liquidity mining rewards paid in UNIC. The liquidity mining distribution is expected to start on April 21 and available on whitelisted pools of the launch partners. Liquidity mining will continue forever, with 90% of the tokens being available for the community, and the remaining 10% going to Unicly developers. UNIC’s mint rate will decrease over time, at approximately 5% per month. UNIC’s supply is never expected to exceed 1 million tokens.

Unicly is the first functional and practical platform for fractionalizing NFTs. It solves the liquidity problem of matching individual buyers and sellers, instead of allowing trading to occur via fungible, fractional uTokens. Unicly is a fairly launched platform developed by anonymous members of the NFT community to solve usability issues plaguing the ecosystem. Major NFT projects such as Animoca, Aavegotchi, and Sandbox are supporting the platform.