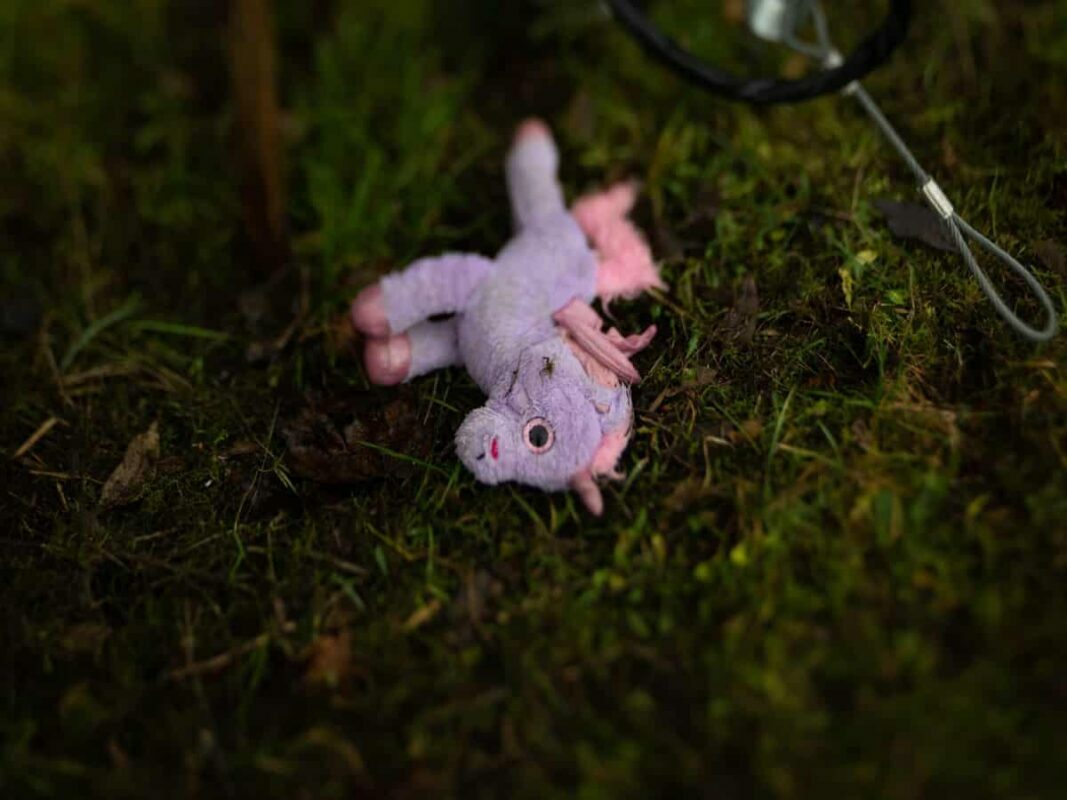 With the month so far marked by a bullish correction in the general cryptocurrency market, the big whales holding the UNI token have ramped up accumulation.

According to data from Santiment, Since 8 July, wallet addresses holding between 10,000 and one million UNI have collectively added 10.74 million more UNI tokens to their crypto holdings.

Has this increased accumulation impacted the price of the token so far?

Journey of the last 17 days

On 8 July, when the key addresses holding between 10,000 and one million UNI increased trading activity, the price of UNI was pegged at $5.83.

As the rest of the cryptocurrency market went through bullish retracement, the token’s price embarked on an upward rally and rose to a high of $7.35 by 19 July.

According to data from Santiment, within the period under review, UNI’s network activity peaked on 14 July.

Since 14 July, key metrics deployed to track the growth on the network started to decline. For example, the number of addresses that traded UNI closed at a high of 1427 on 14 July. At 539 addresses at press time, a 62% decline has since been registered.

Also, on 14 July, the aggregate amount of UNI tokens across all transactions executed stood at 20.33 million. Steadily declining over the next few days, the index for the metric ticked its spot at 2.97 million at press time.

This represented a decline from $130.49 million to $19.7 million in transaction volume since 14 July.

As regards performance on a social front in the period under review, after touching a high of 2.07% in social dominance on 12 July, UNI proceeded to shed this by over 600%.

What of Ethereum traders now after ETH lost $1,620 level

Did Chainlink’s [LINK] integrations fail to affect its price moves