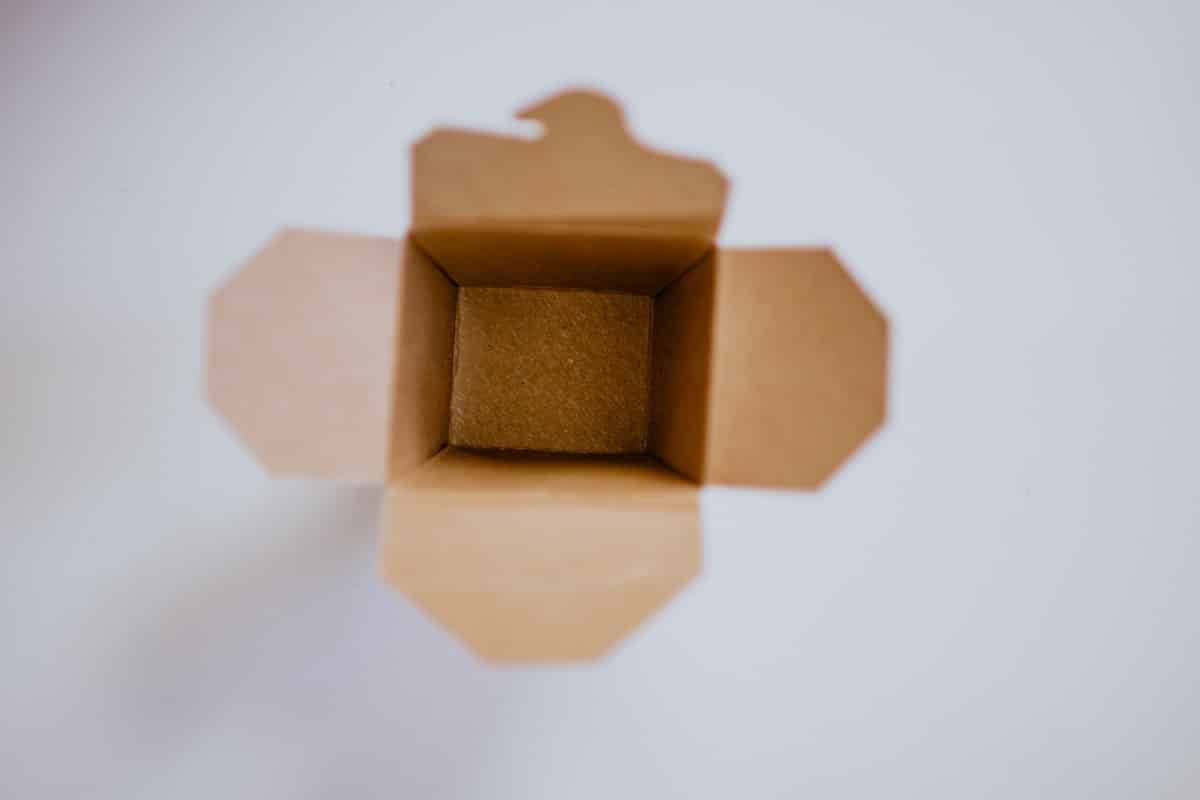 Ethereum, the largest altcoin might just be in for a bouncy ride despite the hype around the upcoming Merge. Well, Ethereum failed to settle above the $1,620 zone yet again.

Do you believe me?

In the anticipation of Merge, the crypto market was expecting ETH to break above its current resistance of $1,620. But at press time, ETH was back in the negative zone. Hence, the trading crowd abstained from believing the hype surrounding Merge.

In fact, the crowd expected prices to fall ahead of the FOMC meeting as evident by the grim scenario in the chart below. ETH’s weighted sentiment dropped into “super” negative territory, at the time of writing. 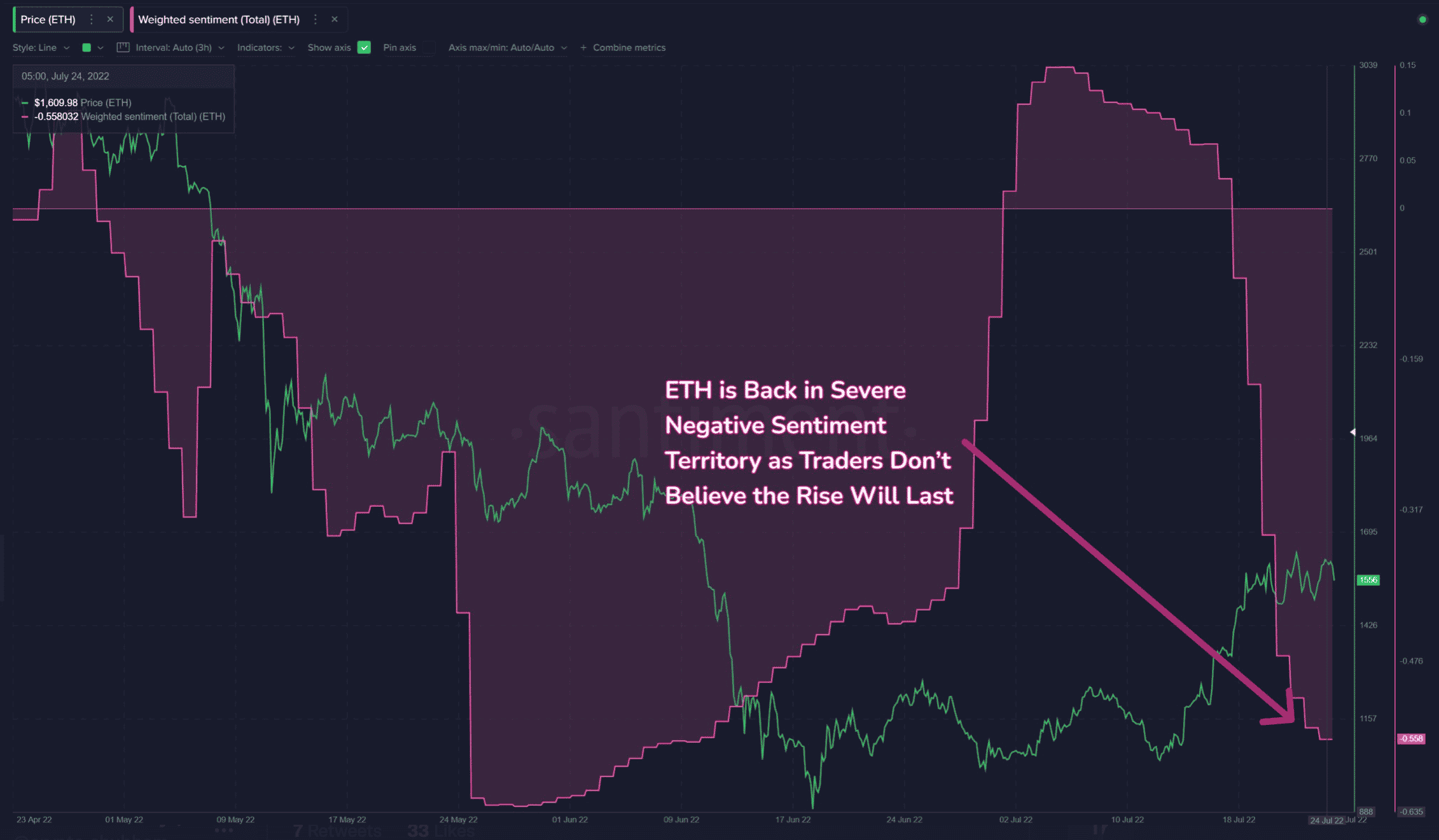 In the current market structure, traders are pessimistic about ETH’s chances of showing a price rise.

For context, in the upcoming meeting (Fed’s FOMC), 78% of high-interest rates by 75bps and a 21% of 100bps are expected. In addition, in this week the U.S. GDP Growth Rate QoQ Adv Q2 and June core PCE price index will also be announced.

This goes to showcase the declining demand for ETH.

Furthermore, the total value locked in DeFi smart contracts went below $50 billion from $98.4 billion. According to DeFiLlama, the DeFi dominance of the ETH blockchain is waning.

Moreover, the decline in NFT sales raises a similar concern.

Nevertheless, ETH holders continue to showcase faith despite the bearish market signals. In fact, at press time, the number of non-zero addresses reached an all-time high (ATH) of 84,381,102 on Glassnode.

NEAR far from bearish belt bold? Its performance can answer