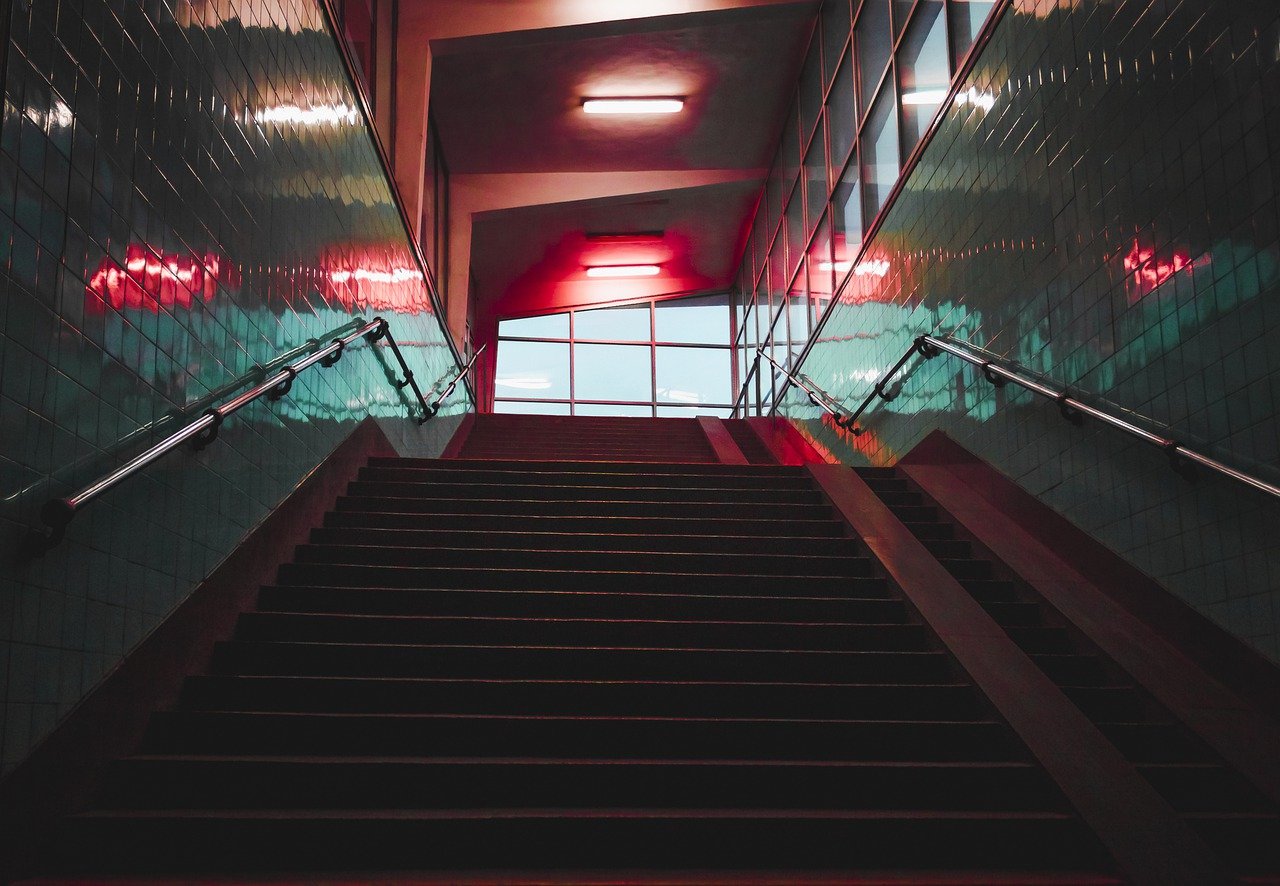 In a falling market, when tokens rise, a general heightened anticipation from the assets is seen across the market. As Bitcoin and the larger market recovered from another macro-event-related fall, some coins seemed to be leading the recovery track. Defi tokens, like Uniswap, AAVE, and Compound started surging early on September 26, following a slow weekend of BTC testing the $40.7K support.

Over the past couple of months, Defi tokens seem to have exhibited a better market resistance to macro-event induced dips as compared to the larger market. For instance, a look at the three altcoins’ price trajectory post the early month flash crash highlights how they presented a better recovery track post the crash.

Notably, while Bitcoin gained around 9% when the post-flash crash recovery started on September 13, Uniswap presented close to 25% rise. On the other hand, AAVE’s price rose by 35% and COMP saw almost 20% gains in that time period.

Now, again, as the market seemed like it was on a recovery track as BTC gained close to 5% on its daily chart at press time, DeFi coins note higher gains and a swifter recovery. At the time of writing, some of the top Defi tokens noted decent daily gains. Uniswap highlighted 38%, while AAVE saw 18% and COMP noted 17% gains over the last one and a half-day. On the other hand, Maker(MKR) noted minor gains.

Growth on track but development?

Even though Maker noted minor gains its total value locked(TVL) saw considerable gains and was one of the top gainers. The same could be credited to MakerDAO’s announcement about the integration of Gelato Network’s G-UNI Uniswap V3 token as collateral within its protocol.

Notably, AAVE, UNI, COMP, and MKR, all saw a rise in their network activity from September 20 onwards. Their network growth trajectories saw a considerable spike alongside price gains.

In hindsight, it is also notable that while Defi tokens showed sharp recovery in the last month after market shake-offs, they haven’t been entirely resistant to the same. Additionally, lowered social anticipation and trade volumes that AAVE, Maker, and COMP are witnessing are worrying signs that may hinder the coin’s mid-short-term trajectory. The coins might need an additional push from buyers to have a more sustained recovery.