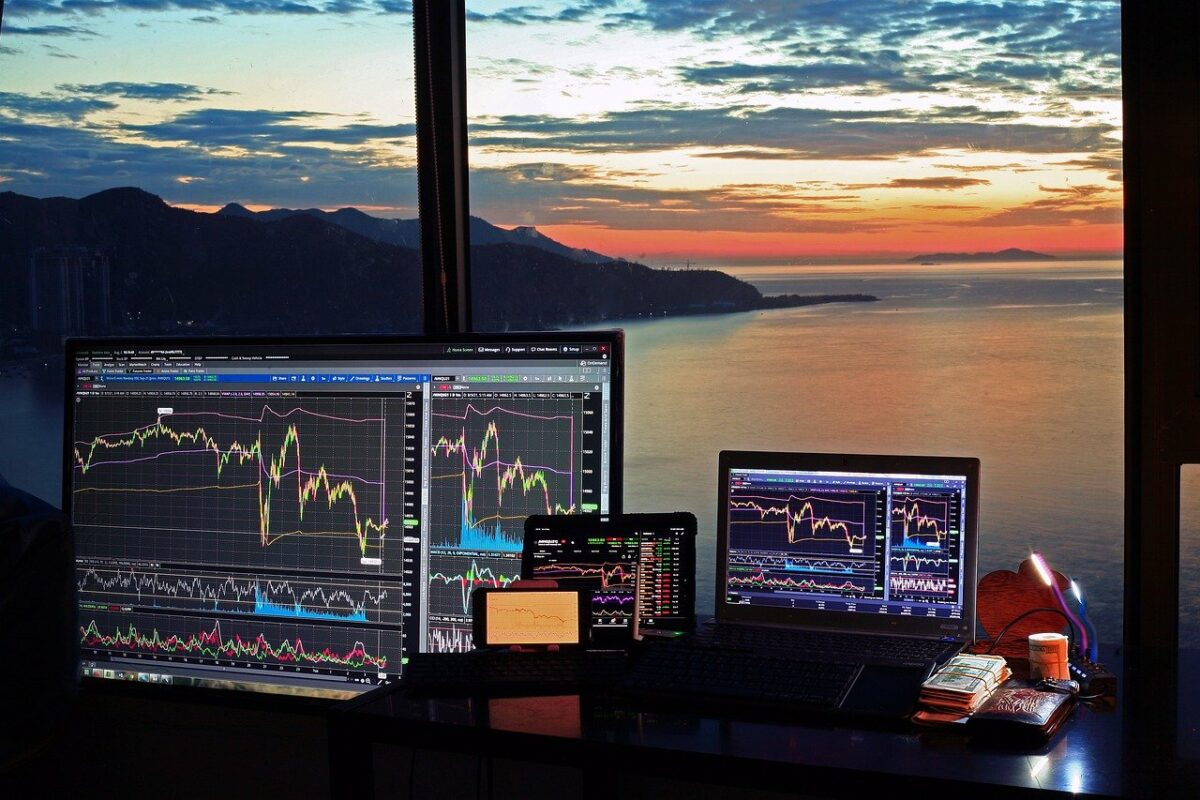 Uniswap has been in recovery mode since a bearish setup triggered a decline of nearly 13% to a weekly low of $25.4. UNI now has to clear levels toppled during its mid-May run to reignite a favorable near-term outlook.

A broadening wedge pattern resulted in a breakdown of 13% as UNI headed towards the lowest point on its lower trendline of $25.4. Since then, the price has reversed above the 20-SMA (red) and 50-SMA (yellow). What’s more, the same seemed to be eyeing a hike above the key resistance zone of $30-$31.2.

A close above this ceiling would allow UNI to target swing highs of $32.6 and $35. From the same, short sellers can be rooted out of the picture. Conversely, a failed breakout attempt would likely see UNI trade close to $29 before attempting its next shot at the aforementioned resistance level.

The Relative Strength Index has done well to recover from a near 1-month low. A move above 60 validated a steady uptrend and confirmed EOS’s price action.

The Awesome Oscillator maintained its position above the half-line after dropping to its lowest level since late July. At the time, UNI was trading around $15. The MACD also moved in a favorable position as a result of constant buying pressure in the market.

UNI’s indicators suggested that market dynamics were switching back to bullish after some lows were observed last week. However, UNI needs to close and stay above $30-$31.2 to realize sharper gains moving forward.

Interestingly, the daily chart noted a golden crossover between the 20-SMA and 200-SMA and UNI’s long-term outlook was bright. For traders, UNI would be a safe bet with great upside potential and only limited downside.

What the rise in borrowers has in store for AAVE, Maker, COMP