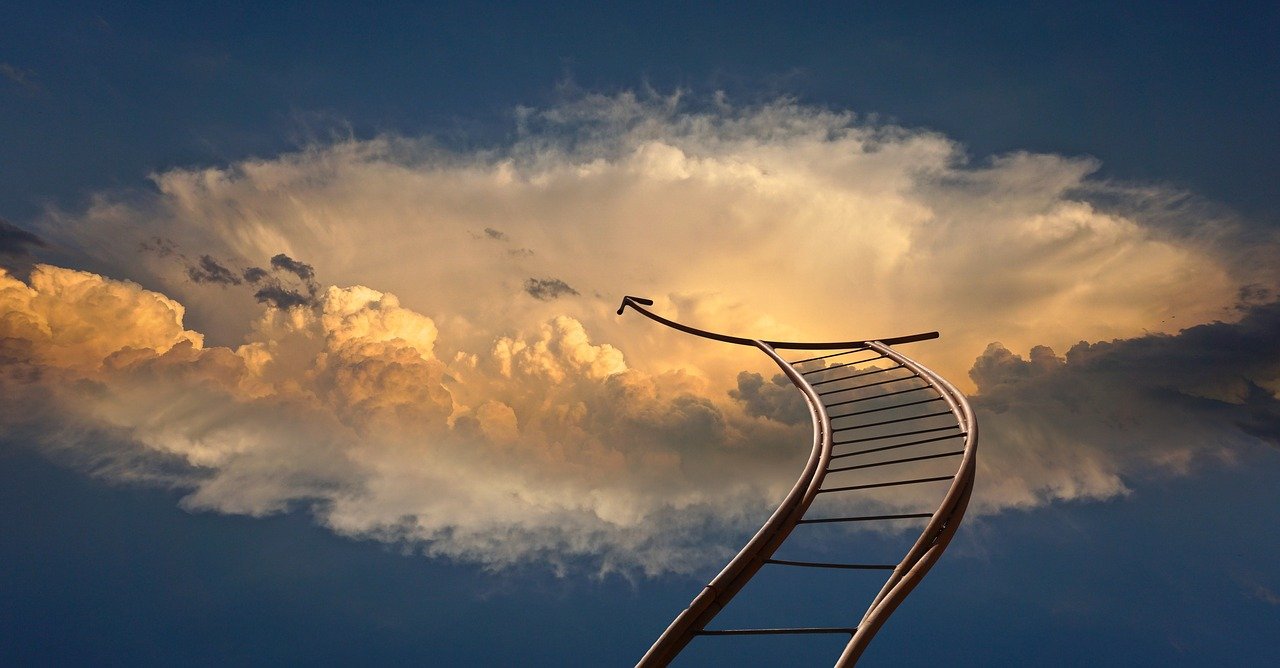 As Ethereum’s price took off, the Defi space boomed too. A number of Defi tokens rallied as the market took a bullish turn. While it wasn’t surprising considering the larger market’s rally, it was noteworthy that movement in the Defi space was somewhat independent of it.

On August 21, as the crypto market cap hit the $2 trillion mark, and most of the top alts noted weekly gains, AAVE and Uniswap saw weekly losses. However, at press time AAVE, Maker and Compound all turned green. Even though metrics for Defi looked good, regulatory concerns loomed over the space after Gary Gensler stated that the SEC could regulate decentralized finance (Defi) projects.

This month turned out to be a good ride for Defi as a bunch of metrics turned positive. As noted in a Glassnode report, the volume of deposits and borrow in lending protocols increased alongside positive price performances of the tokens. Between the three market leaders Maker, Aave and Compound, a combined value of $42 billion was deposited as collateral.

Furthermore, increased borrow marked a renewed interest in risk-on behavior in the market, with a combined value of borrowed capital hitting $21.7 billion. Interest rates also presented some volatility of late, as demand for borrow livened up. The total value borrowed surpassed the ATH set in May while the total deposited collateral remained slightly below the ATH by $2B.

Along with that DEX activity looked healthier too, with monthly estimates presenting growth in volume compared to the previous months. The total trade volume at the time of writing was $50 billion and is on track to reach approximately $80 billion this month.

Cash flowing into the Defi space with a focus on increased borrow across the market further indicated the market’s appetite for risk amid rising interest rates. With the market currently volatile, it’ll be interesting to see what the fate of top Defi tokens like AAVE, COMP, and MKR is, in the days to come.

Uniswap can realize sharper gains only if…