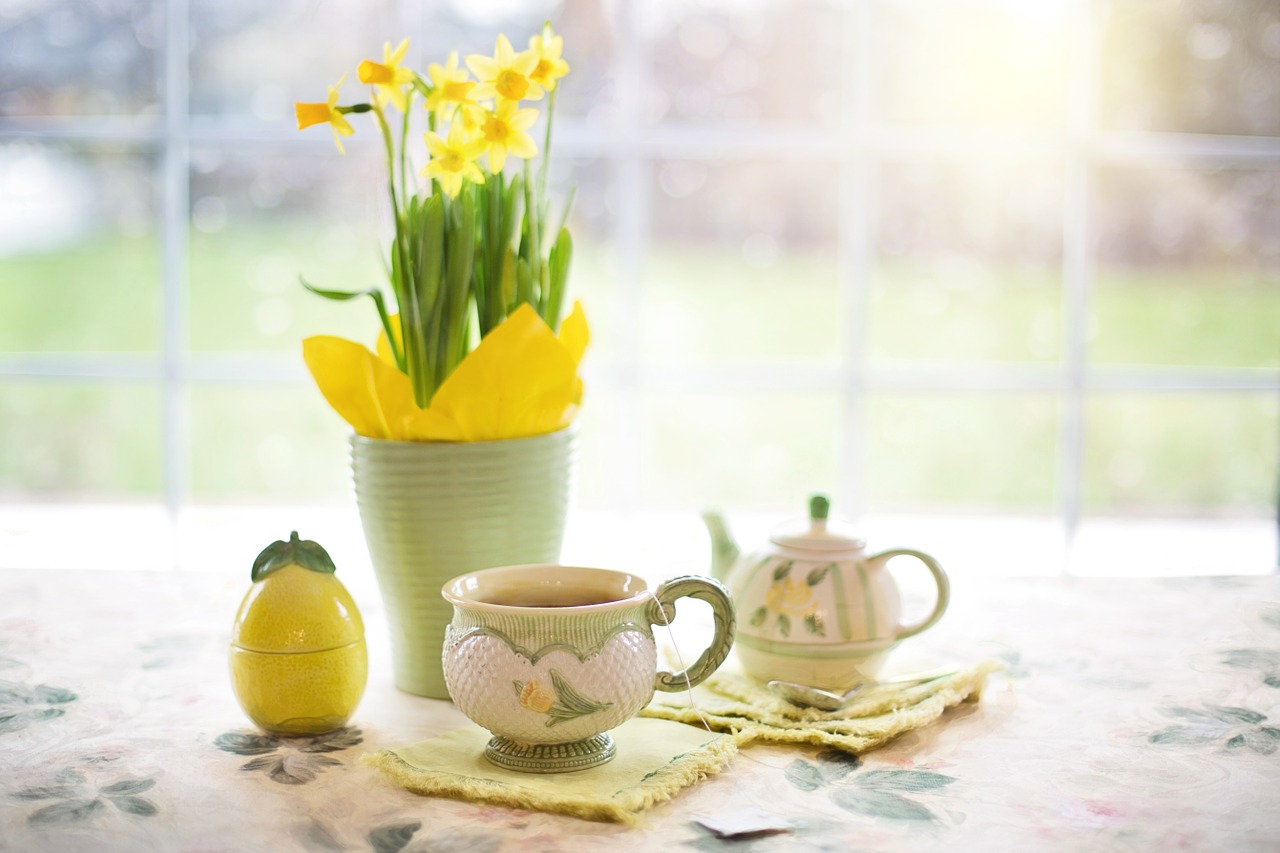 Uniswap lacked the buying pressure to break north of $35 even after bullish movement over the last 24 hours. EOS was likely to stabilize at $6 before continuing its uptrend. Finally, Algorand was tipped to rise above a strong resistance mark of $1.4.

Bullish strength was on the rise in the Uniswap market as the price attempted to flip $32.3-resistance at the time of writing. The MACD line continued its movement above the Signal line, while the histogram noted momentum on the buyers’ side. However, the OBV was yet to recover from lows touched over a week ago. This added some skepticism in the mix, especially after the price broke north of the $29.5-mark and flipped it to support.

This suggested that the most recent bullish price behavior lacked the conviction to sustain itself at higher levels. In fact, a bearish candlestick appeared on the 4-hour timeframe as the price closed in on the next ceiling at $32.31.

Sharp movements within the EOS market boosted the price north of the $6-mark, a region last seen in June 2019. Weekly gains touched almost 50% as the price drifted away from a consolidation phase that saw the price restricted between $4.3-$3.5 during the month of March. The Bollinger Bands showed a spike in volatility as the price rose above the aforementioned resistance level. This pointed towards additional short-term gains.

The RSI did, however, show overbought conditions at the current price level. The 24-hour trading volumes also noted a slight dip despite clocking in at over $7 Billion at press time. Stabilization could take place at $6 or even $5.4, but the uptrend was likely to see higher levels over the coming sessions.

A pickup from $1 support fueled a rally in the Algorand market, but a strong resistance mark lay at $1.4. The aforementioned level was countered by selling pressure on the previous occasion, but the on-chain metrics backed a favorable outcome and a successful breakout.

The MACD line crossed above the signal line and the histogram’s green bars rose above the half-line. A bearish twin peak was also negated on the Awesome Oscillator as momentum rested with the buyers. A hike in the 24-hour trading volumes would signal a rise towards the next ceiling at $1.52.