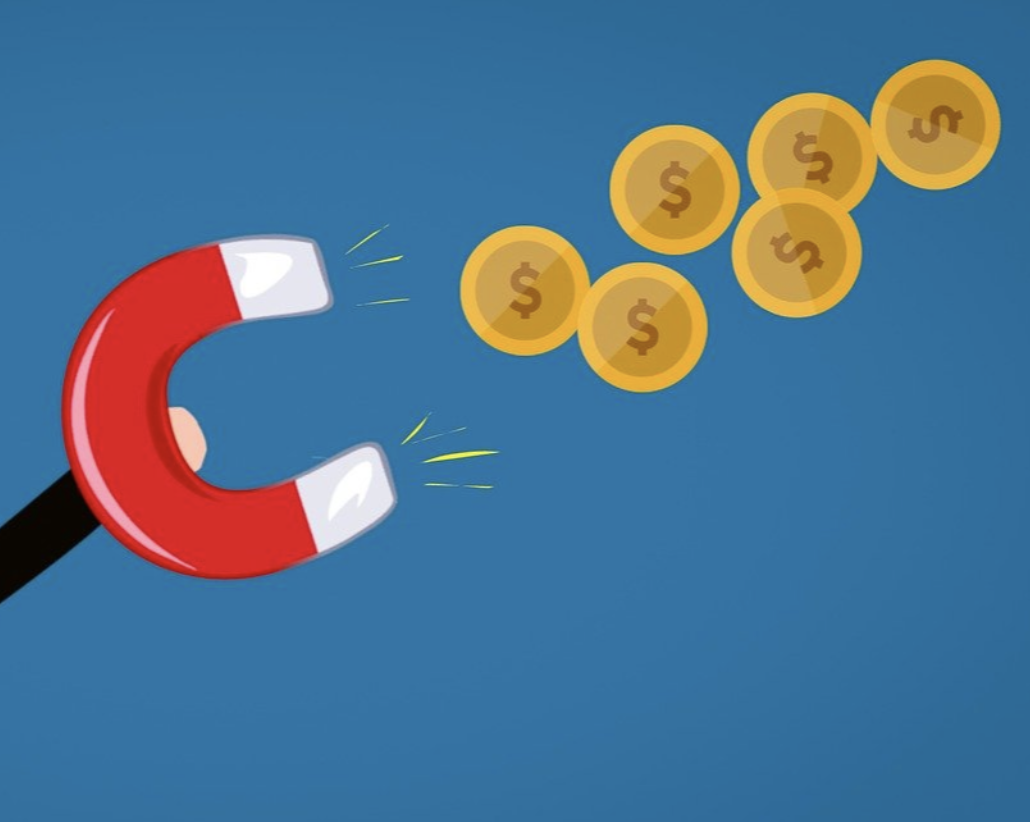 It has been a difficult weekend for the crypto market; the global crypto market cap was $1.42 Trillion and there was a 7.9% decline over the last day. Uniswap witnessed an 8.9% decline in market capitalization, EOS fell below the $4 support level and lastly Monero reached the oversold zone.

Uniswap’s movement has been quite directionless in the month of June. After the 47% jump in prices on May 24, the coin mostly moved sideways.

The alt was down 10.56% in the last 24 hours and was trading in the red. The coin witnessed selloff as sellers were more active than buyers in the market. Relative Strength Index indicated that the coin had almost reached the 30-mark pointing towards the propensity to become oversold and undervalued.

Bollinger Bands moved downwards with a beginning of the small divergence, indicating that prices may fluctuate during future trading sessions. At the time of writing, MACD histograms showed that the market belonged to the bears ever since June 16.

Since the crypto crash in May, the coin did not go past the $17 support level, but a small dip in prices now would mean the alt breaking past that support level.

EOS was seen consolidating between the $4.55 and $3.98 resistance and support levels respectively for the past 48 hours; however, during press time the alt dropped through the $3.98 support level and stood at $3.77.

Parabolic SAR pointed towards a downtrend as the dotted line was spotted above the candles; this comes after the indicator had briefly displayed an uptrend on June 19.

Bollinger Bands have remained parallel, which meant that there has been easing volatility for the altcoin. On June 16, there was a bearish crossover and ever since that the coin continued to move at a bearish momentum as indicated by the MACD histograms.

Monero started to recover on June 13 after the dip in its prices due to the June crypto market crash. It mostly oscillated between the $312 and $237 resistance and support levels respectively post June 13. At the time of writing, the alt fell below the $237 support level and was trading at $234.5.

Monero saw a decline of 6.1% over the last week and was down by 7.7% in the past 24 hours. Awesome Oscillator displayed the beginning of a bearish momentum a week ago and since then, the coin has continued to experience bearish momentum. Bollinger Bands have started to open up, indicating that there could be price volatility over the next trading sessions.

Capital inflows had slowly started to pick up in the last 72 hours, however, at press time, Chaikin Money Flow indicator dipped below the neutral line which meant that the capital outflows surpassed capital inflows.

Chainlink, AAVE, Sushi: What’s the deciding factor for these alts?