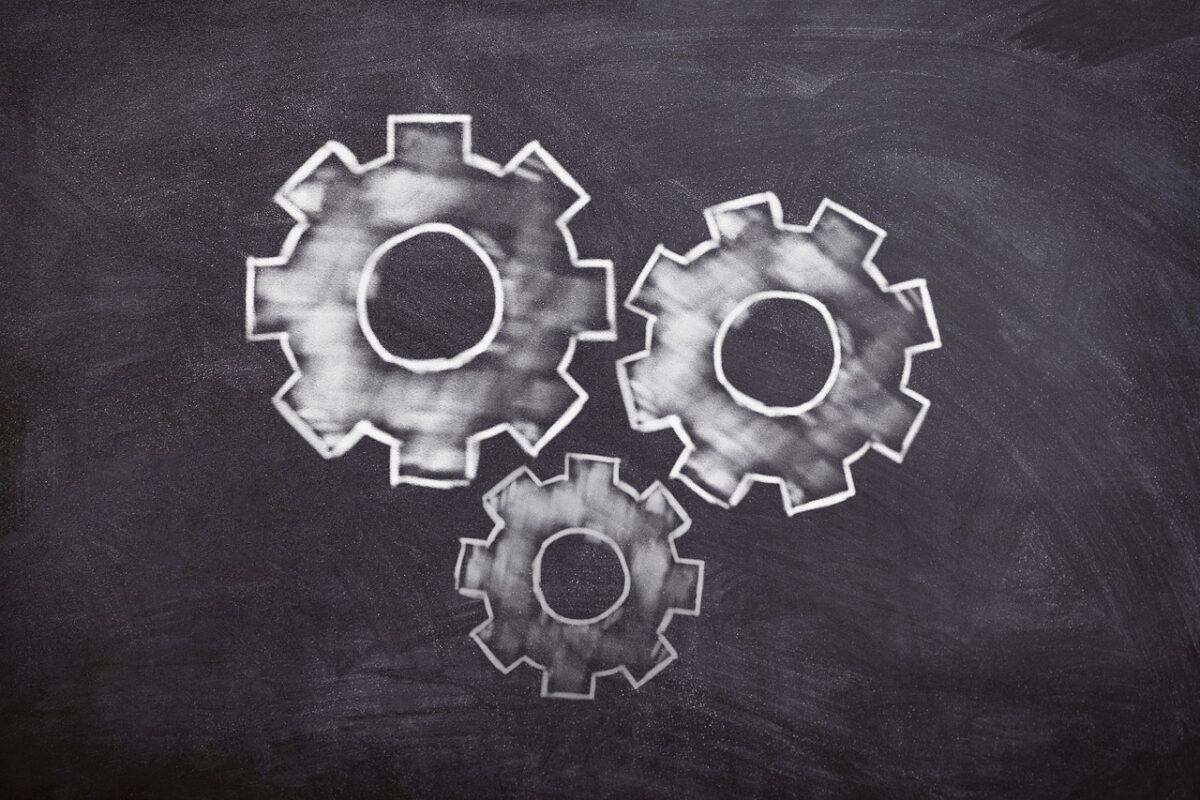 Uniswap has been an ambitious project in the crypto space and its token has been reflecting its growth. However, as the market crumbled yesterday, the value of UNI and other alts like Filecoin and VeChain were also drastically impacted.

Uniswap chart reflected the rise in price observed earlier in April. The price was already on a downtrend before volatility hit and dragged it lower. The price was currently close to the $31.54 support as it traded at $31.75.

The convergence of Bollinger Bands indicated that volatility has escaped UNI market; the signal line crossing over the candlesticks indicated a bearish market. However, relative strength index noted that the digital asset was near the equilibrium zone and it could suggest a further consolidation of the asset.

Filecoin chart was noting that the long-standing support has now turned into strong resistance. The price, after collapsing yesterday, was recovering above the $150 support. However, $161 had been established as firm support before the fall. Although FIL was on the path of recovery, it has not managed to breach resistance.

Bollinger bands were indicating that the volatility in the market has reduced. The market has remained quite volatile since the fall. The signal line was trying to move above the candlesticks, which could indicate that the price trend was increasingly trending lower. Meanwhile, momentum was returning to the FIL market.

VET token has been on a wild journey since April began and the price fall on Sunday did not impact the standing of the token. As the chart indicated, VET began at $0.09 and within 18 days surged by 180%. The digital asset was currently trading at $0.2546.

The asset has made a full recovery from the fall and the market still appeared bullish. However, signal line was trying to move above the price bars as the sell-off continued. Adding to it, MACD line moved under the signal line, suggesting that the bullish run was over and the bears might be taking over.