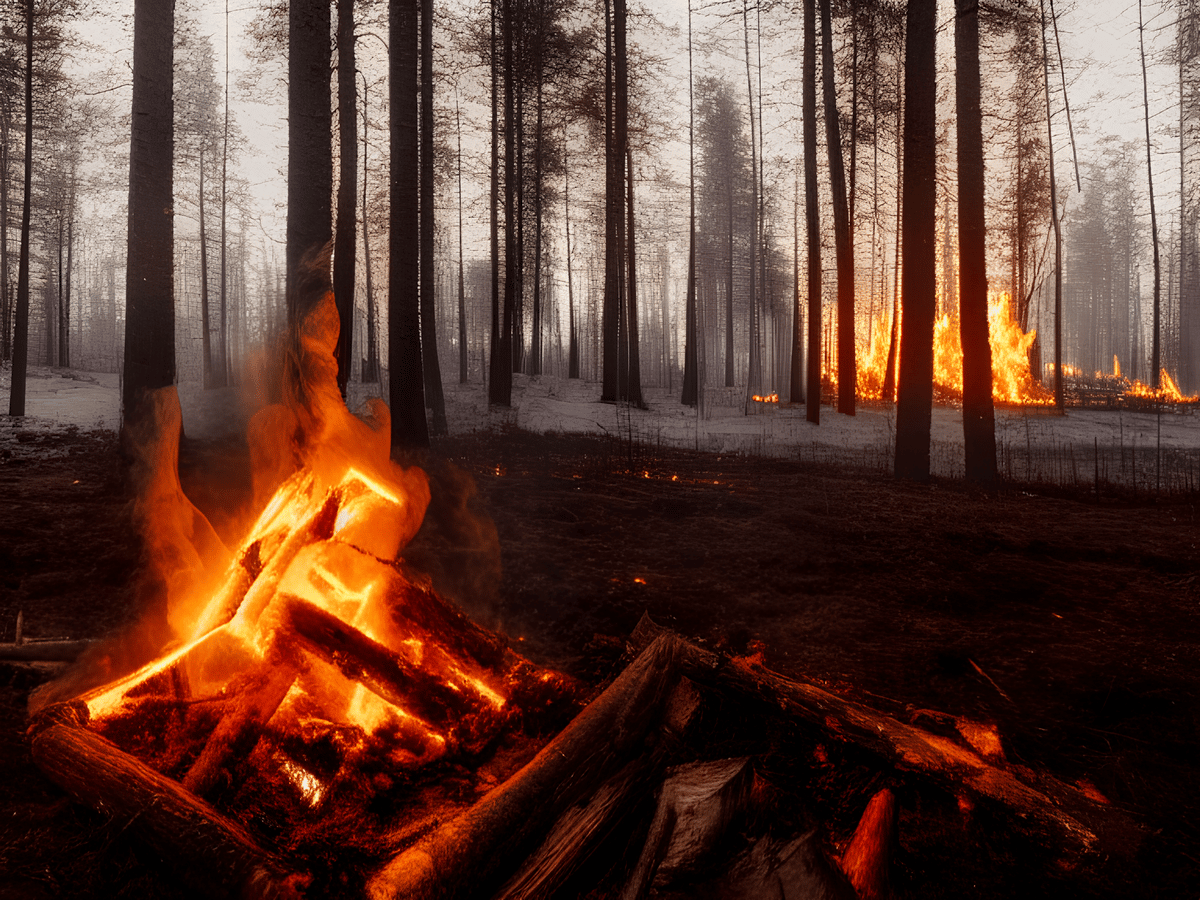 Uniswap’s [UNI] performance, of late, has wholly aligned with the interests of investors. UNI registered double-digit weekly gains, thanks to the interest of the whales. UNI was on the list of the top 10 purchased tokens among the 5000 largest Ethereum whales in the last 24 hours.

UNI also remained quite popular in the crypto industry as it was named the coin of the day in terms of social activity on 5 December. Additionally, as per LunarCrush’s data, the token’s Altrank was optimistic as it suggested that the year might end well for its investors.

However, not everything was as good as it looked, CryptoQuant’s data revealed that investors should remain cautious. The trend reversal might have already started as UNI’s price decreased by over 4% in the last 24 hours. At press time, Uniswap was trading at $6.13 with a market capitalization of around $4.68 billion.

Is a trend reversal inevitable for Uniswap?

As per CryptoQuant, Uniswap’s Relative Strength Index (RSI) was in an overbought position, at press time, which was a massive bearish signal. Not only that, but UNI’s net deposits on exchanges were high compared to the seven-day average. This update indicated higher selling pressure, thus increasing the chance of a price decrease soon.

Moreover, Uniswap’s MVRV ratio was also higher compared to last week, which is a positive signal for the network. After declining, UNI’s velocity registered an uptick, which too looked optimistic.

A look at UNI’s daily chart revealed that both the bulls and bears were trying to gain an advantage in the market. According to the Exponential Moving Average (EMA) Ribbon, the 20-day EMA and the 55-day EMA were struggling to flip each other. The Money Flow Index (MFI) was just about to enter the overbought zone, which might spell trouble.

However, the MACD indicated that the bulls had the upper hand on the market. The Chaikin Money Flow’s reading also complimented the MACD, as it registered a slight uptick.

Litecoin, its growing mining difficulty, and why it could go against LTC’s price action