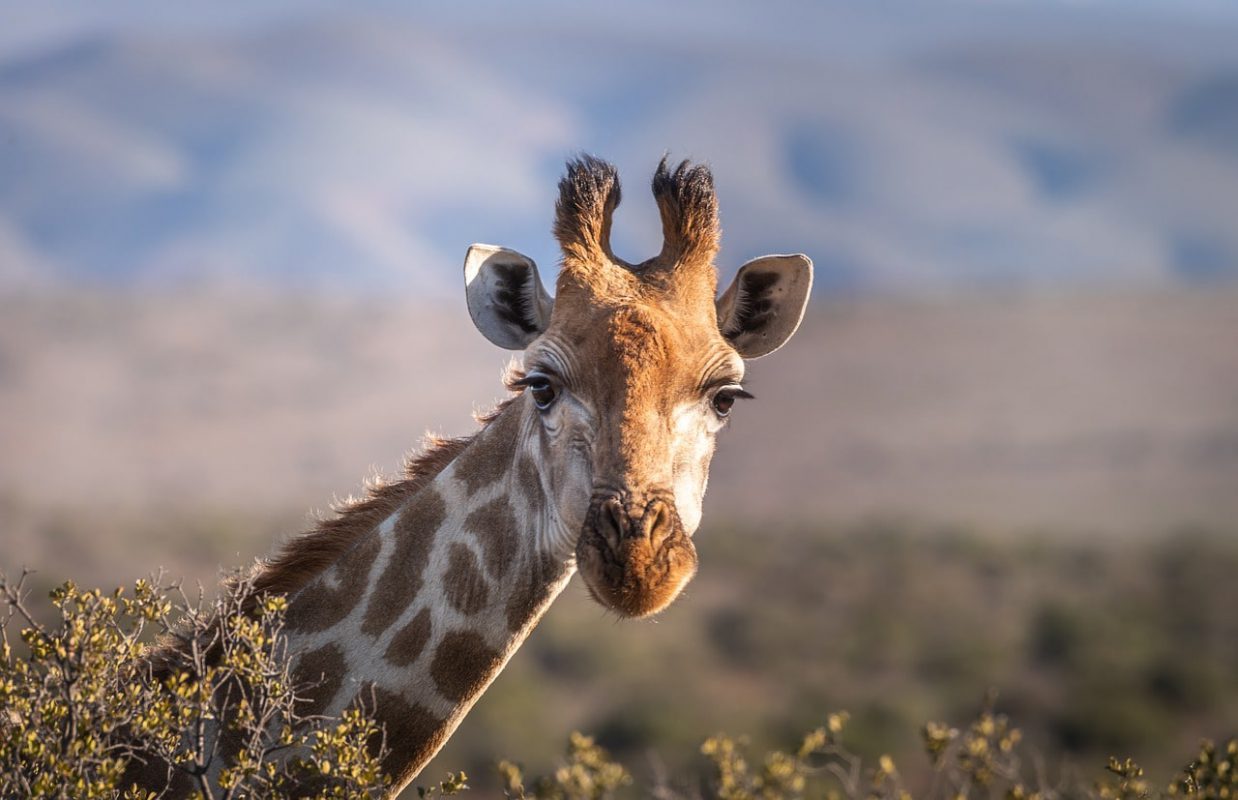 Uniswap V3 is set to go live on May 5, 2021, with a host of features such as concentrated liquidity and multiple fee tiers,  that as per the developers will make Uniswap “the most flexible and efficient AMM ever designed”. These features, among other things, allow users to earn the same amount of fees as with v2, but with far less capital at risk when providing liquidity.

On the charts, the surge UNI saw in January to take it from $3.7 to $31 within a span of eight weeks has slowed down over the past month. UNI has struggled to break past the $31.6 and $35 levels of resistance, but at the same time has held strong above the $25 area. 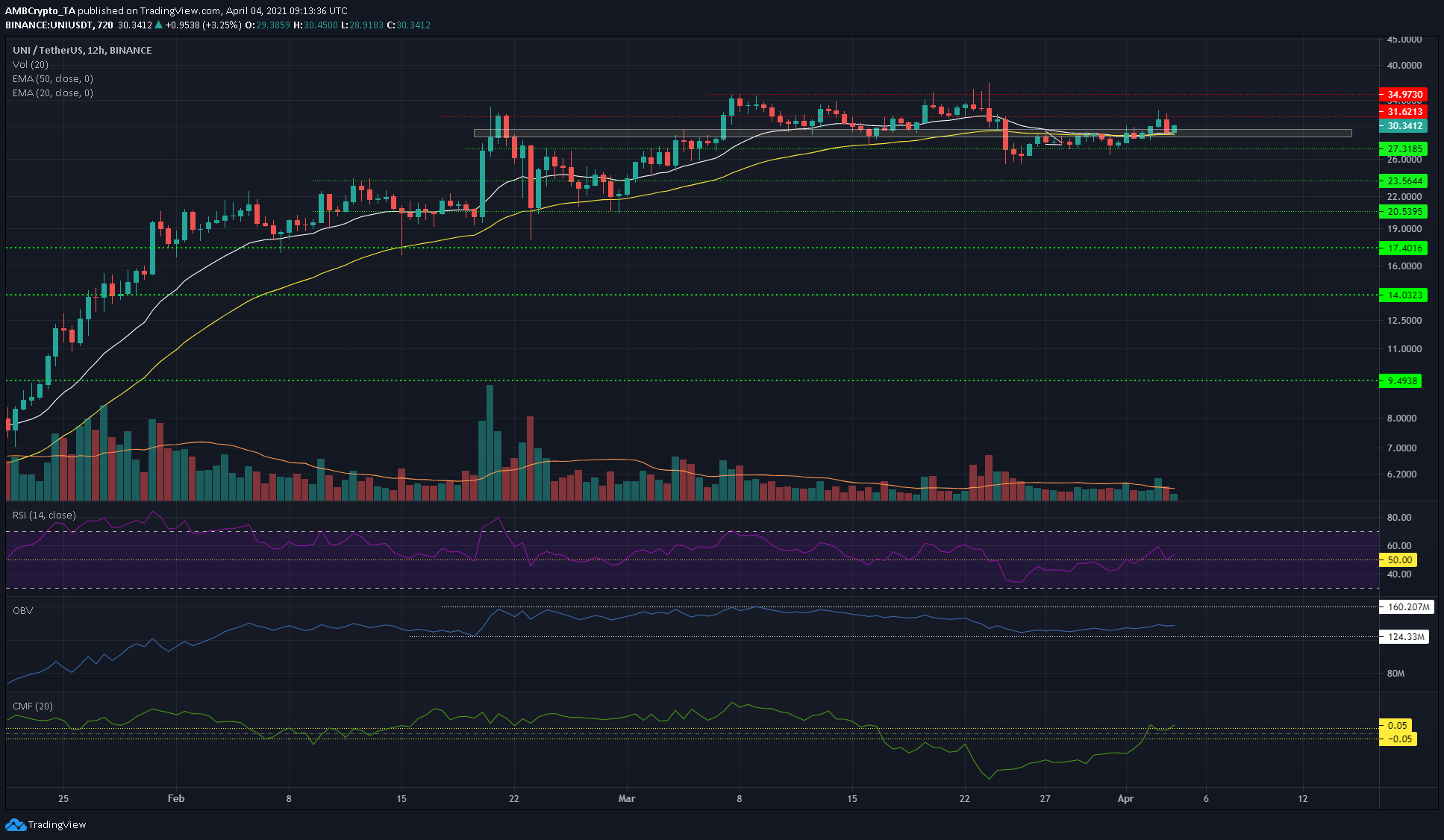 UNI has significant resistance levels at $31.6 and $35, and th3 $33.55 mark has also served as resistance in recent weeks. The $28.85 to $29.85 area has acted as both supply and demand over the past month. The past couple of days saw UNI test this area and climb past it, and it is likely to be flipped to an area of demand.

The 20-EMA and 50-EMA (white and yellow respectively) were in close proximity, showing the lack of momentum in recent weeks.

The RSI was oscillating about the neutral 50 and hasn’t reached either extremity in the past month, showing the lack of a strong trend.

The OBV was slowly climbing upward over the past ten days, and this has resulted in flipping the $29 area of supply to demand. However, buyers still have a long way to go to confirm a breakout. The Chaikin Money Flow was at the +0.05 value for the most recent, closed trading session and could climb higher.

The price action between the $26 and $35 levels represents the market gathering steam for its next strong move. That move has not yet materialized, but likely will in the weeks to come.

It has a market capitalization of $16 billion, and Uniswap has an estimated $3 million earned in fees daily. In this bull market, UNI could break past $35 and establish new, lofty higher highs in the months to come as fundamentals remain strong. A target of $49 and $75 have been projected using Fibonacci extension levels.