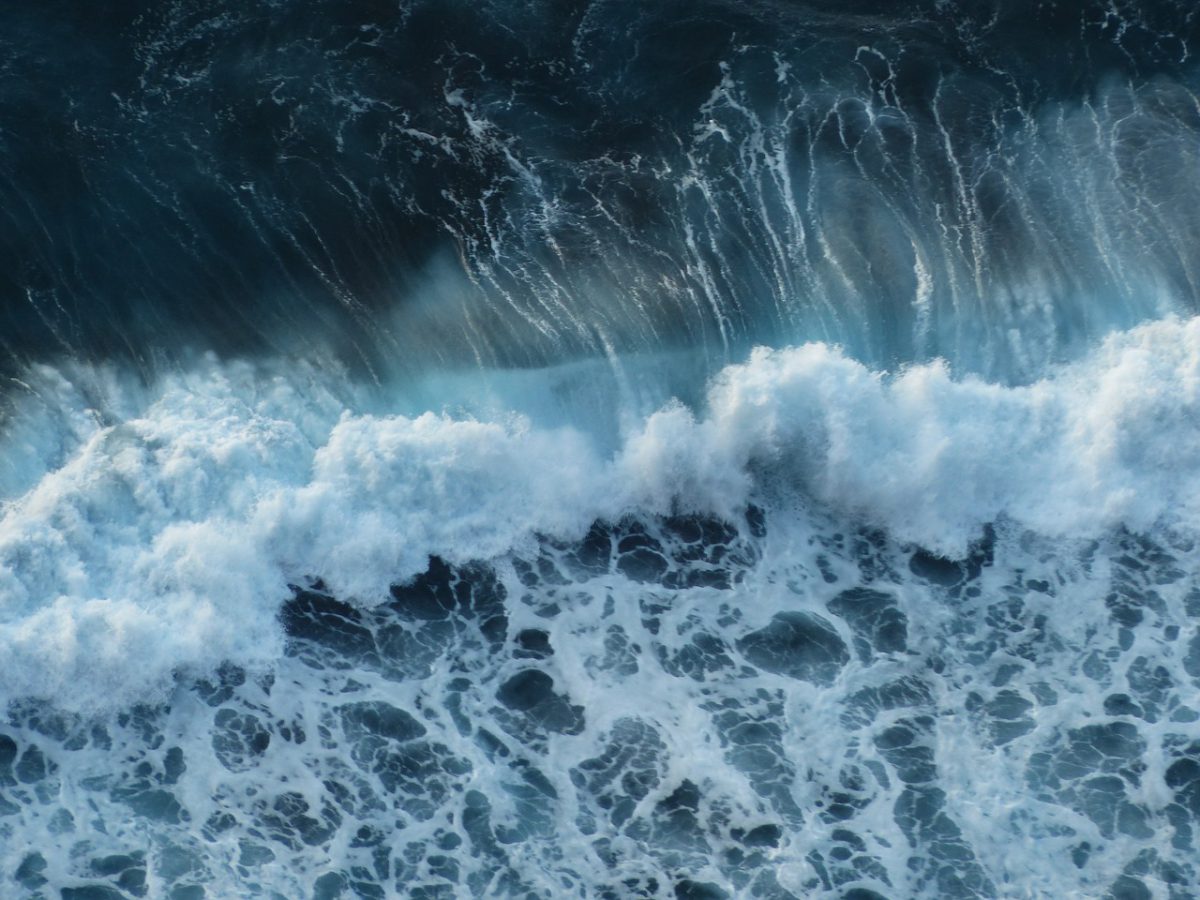 The Monero market has seen some drastic price movements over the past couple of days. The beginning of April saw the volatile price action take a new turn as the participants tried to build price up from a low of $246. At the time of press, the price has jumped to $265 and has been showing extreme bullishness in the market.

However, such extreme bullishness has often resulted in drastic falls in the market and XMR traders may want to practice caution.

The current short-term view of the Monero market suggested that the price broke out of the descending channel. The price had been pushed to the support at $246 after which the price surged by 8.40% within six hours.

As the price continued to remain at a high level, the sellers in the market may want to realize a profit at this stage which could push the price lower to the immediate support at $260.

Like the rest of the market, Monero remained extremely volatile. The bullishness had pushed the signal line and 50 moving average under the candlesticks and established an added level of support. However, despite the strong green bars present in the market, the asset was not yet overbought.

The relative strength index suggested that the asset was close to being overbought as the value was at 64. Meanwhile, the momentum had taken a positive spin as indicated by the Awesome Oscillator. Siding with the bulls, the momentum has been rising, however, this accelerated momentum could also add to the selling pressure that was emerging as price consolidated close to $265.

The current Monero market was seeing the price of the digital asset surge close to the resistance at $272. However, before it tests the resistance, the price may test the support at $260. This could provide a chance to the traders to short the coin as XMR prepares to test the $272 resistance.

Traders holding Litecoin in portfolios can look forward to this