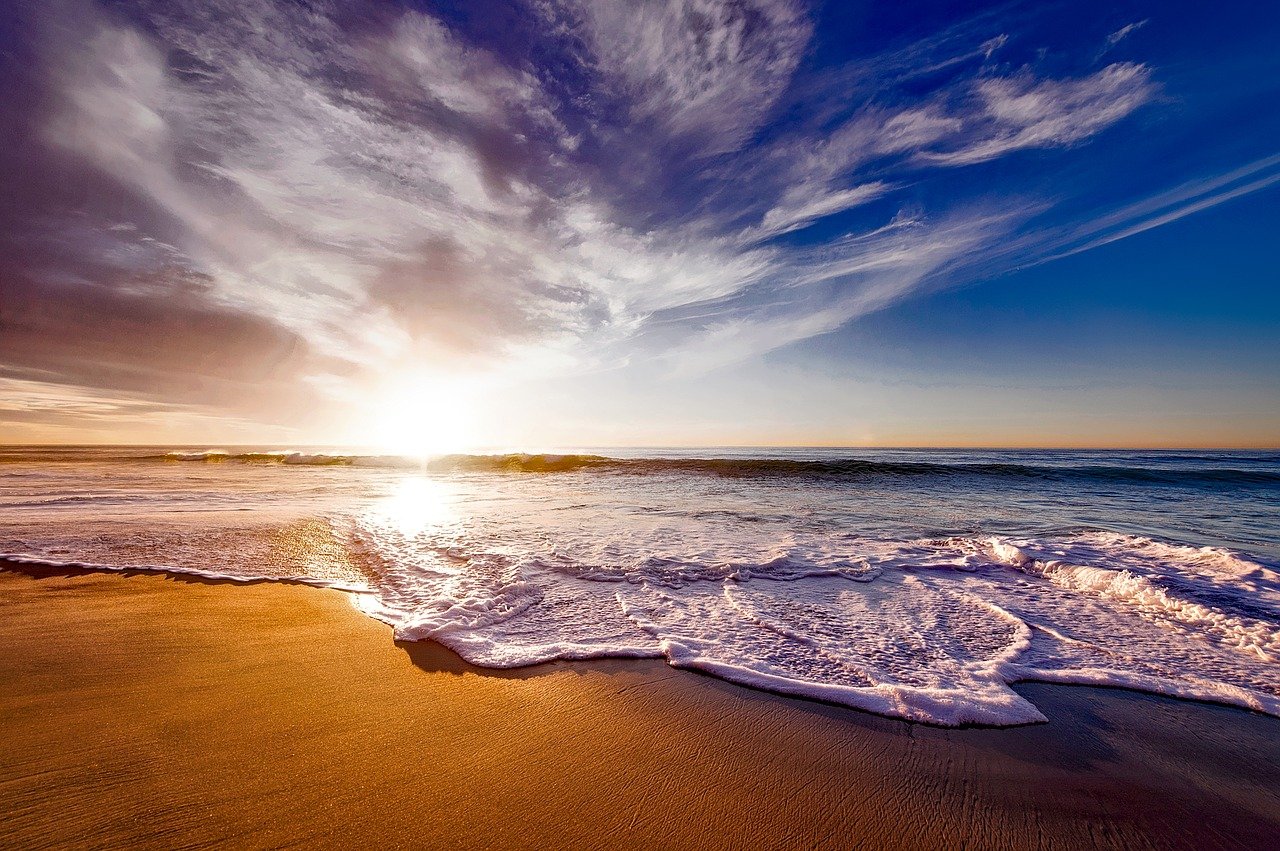 Uniswap was trading within a range throughout March, but this appears to have changed as the price broke out past the highs. It has gained nearly 700% since 2021 was born, and further gains looked likely in the weeks to come. 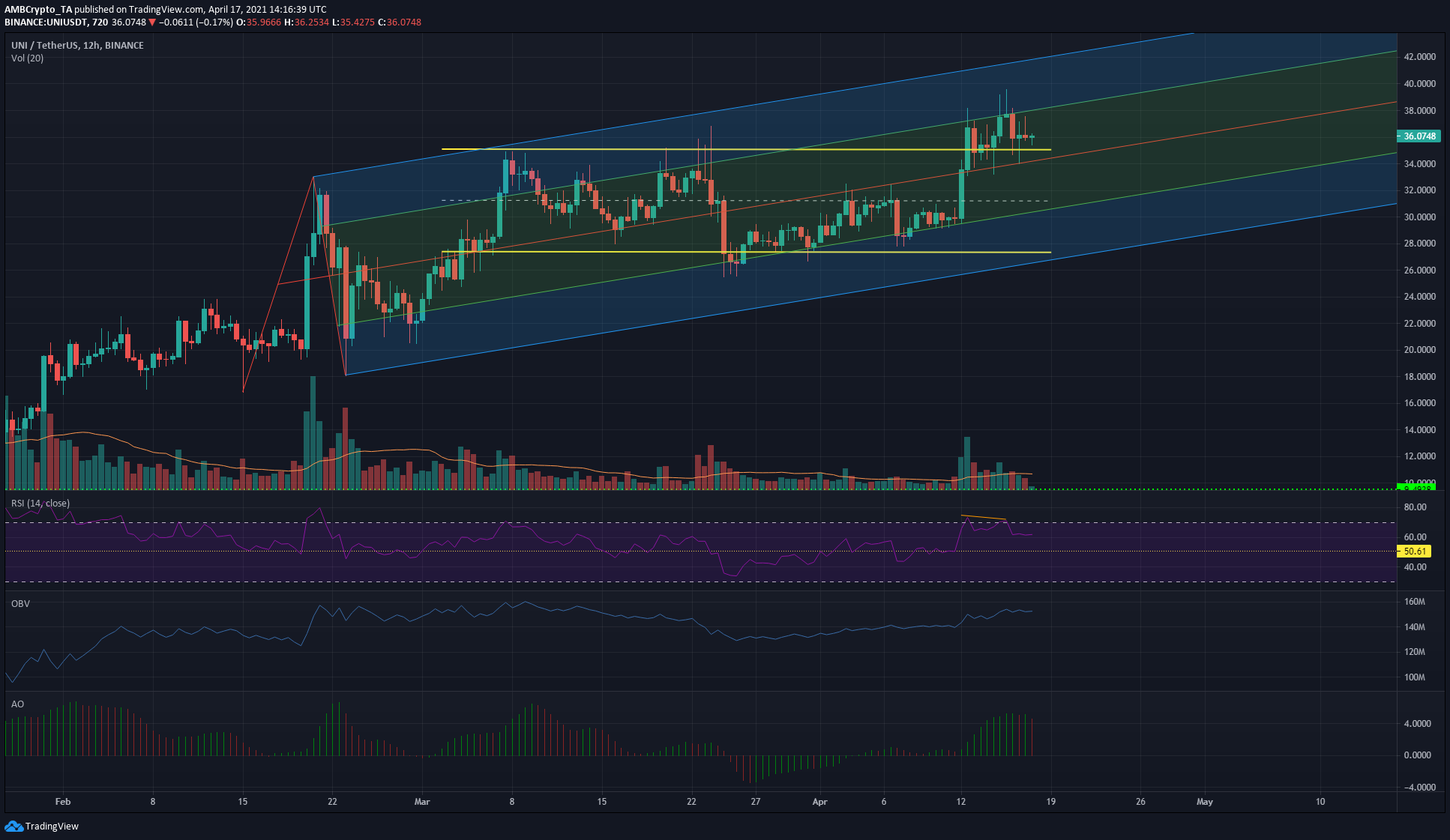 The modified Schiff pitchfork has done a good job at highlighting potential support and resistance levels. Apart from this, through March, the price has traded within a range from $27.4 to $35.1.

The mid-point of this range has acted as support and resistance, along with the trend channel boundaries laid out by the pitchfork.

The past week saw UNI breakout past the range highs and appears to have flipped the $35.1 level to support. The technical indicators also painted a bullish picture for UNI in the coming days, with the median line of the pitchfork likely to be a strong dynamic level of support. Using Fibonacci extension levels (not shown to avoid clutter), some technical targets were laid out, and retracement levels as further support were seen. The coming weeks are likely to see UNI soar further toward $44 and $50.

On the RSI, a bearish divergence between price and momentum indicator was seen, where the price made higher highs and RSI made lower highs. This saw UNI correct from $37.7 to reach as low as $34.75.

The OBV has been trending upward since the fourth week of March when the price had tested the range lows yet again. This confirmed that the rally since then was driven by demand, and could push higher.

The Awesome Oscillator was well above the zero line, showing bullish momentum was behind UNI.

The range highs at $35 have been flipped to support and defended during a recent, strong wave of selling. The confluence with the median line of the pitchfork will also strengthen this level in the coming days, making a drop beneath $35 unlikely to last long.

The $44.4 and $47.6 levels were found to be bullish technical targets for UNI in the weeks to come, with the pitchfork’s channel boundaries expected to act as support and resistance lines in the coming days.