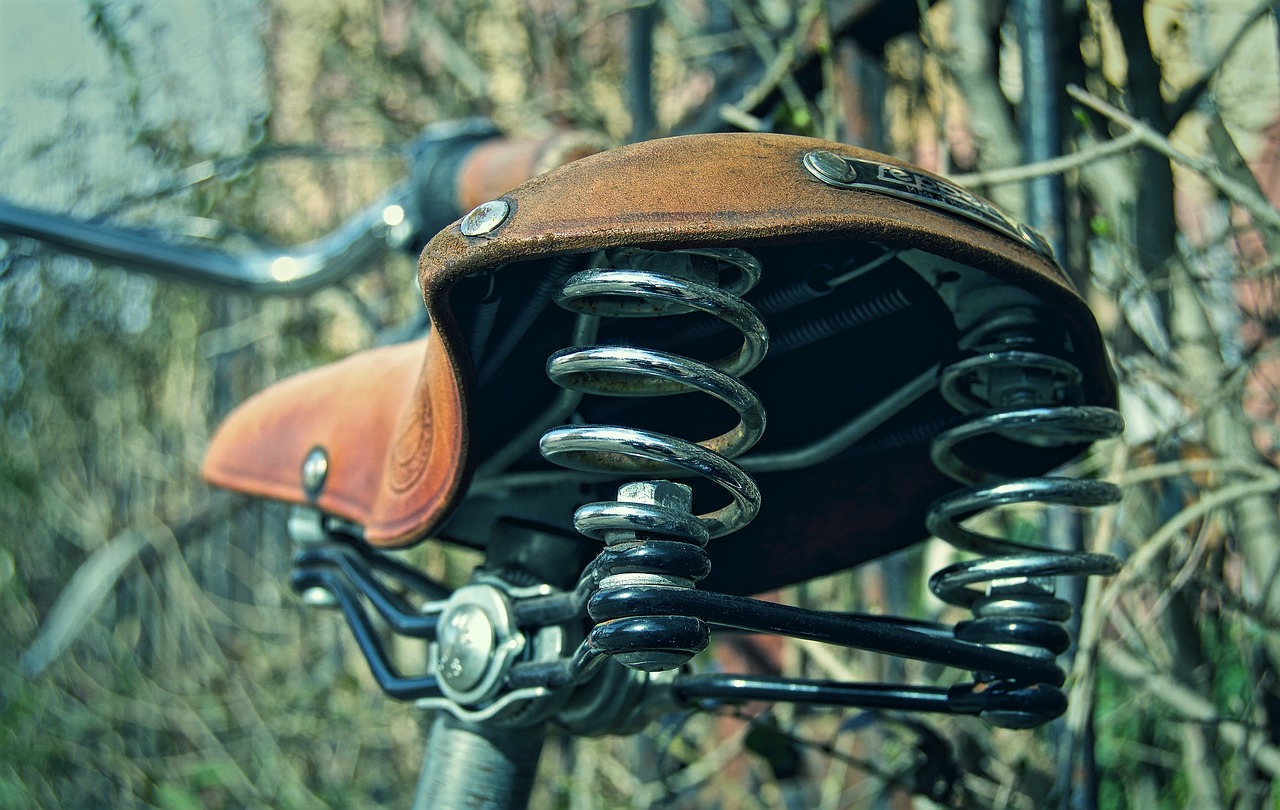 Tezos could break south from a rising wedge pattern and drop towards $6.18-support once again. FTX Token projected a breakdown from a descending triangle, while SUSHI might drop below $15.8 and towards another region of support at $15.1.

A bounce from the $6.18 support pushed Tezos north on the 4-hour timeframe, but a sharp sloping bottom trendline formed a rising wedge pattern. In fact, a breakdown from the pattern was expected over the coming sessions.

The MACD showed a bearish divergence after which the price dropped towards the $6.18 support. At the time of writing, the signal line gained some ground on the fast-moving line. The RSI continued to move south from the overbought zone and a dip below 40 could point towards additional short-term losses. Support at $6.18 would once again be under the spotlight in case of a breakdown.

FTX Token formed a descending triangle after the price made lower highs and steady lows over the past few days. A break below the bottom trendline and the 50-SMA (blue) was expected to cut short at $49.1-support.

The 200-SMA (green), which floated above $43, could also offer some respite in case of an extended downturn but this was unlikely. On the hourly timeframe, the price was actually supported by the 200-SMA, which formed the base of the bottom trendline.

This suggested that the bulls could hold on to $50 for a few more sessions before the breakdown. The Awesome Oscillator fell below the half-mark as momentum was on the sellers’ side. The OBV also steadily declined as some selling was observed in the market.

A breakout above the $15-mark pushed SushiSwap on the 4-hour chart, but gains were capped at the upper ceiling of $18.3. There was some support available at $15.8 but the on-chain metrics favored the sellers over the short term.

The Squeeze Momentum Indicator showed rising bearish momentum in a low volatile market. Hence, sharp losses were not expected even in case of a breakdown from the press-time support. Meanwhile, the Chaikin Money Flow showed that capital inflows were on a downtrend over the last five days.