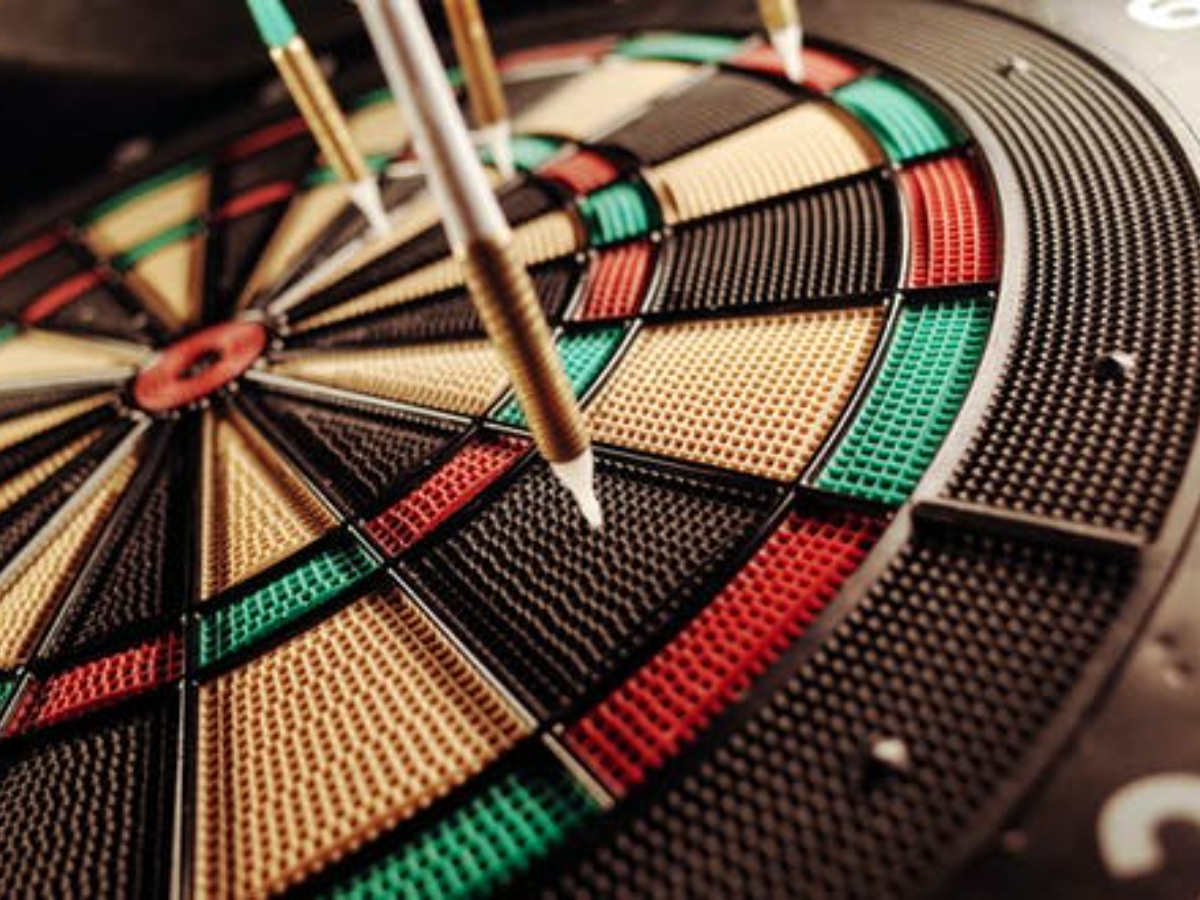 Uniswap has achieved a lot since its launch and in the last year particularly, however from here on, it might have to adhere to some changes in order to mark an equally remarkable year.

Uniswap in a trap

The third biggest DEX in the world began 2021 with just a $1.8 billion market cap. The growth that followed since then led to the same market cap increasing by tenfold to sit at $10 billion today.

Similarly, until January the network had only traded some $75 billion in all. However, within the last 12 months, the same volume shot up 852% and reached $712 billion. And as per the creator of Uniswap, Hayden Adams, the DEX will,

While possible this goal comes with its own set of obstacles and the biggest of them are actually the investors.

The bouts of selling observed at the first sign of a profit/loss are the reason why the network fails to accumulate a decent amount of LTHs.

This has been observed time and again. The most recent was the end of December during which Uniswap witnessed a 34.84% price rise. 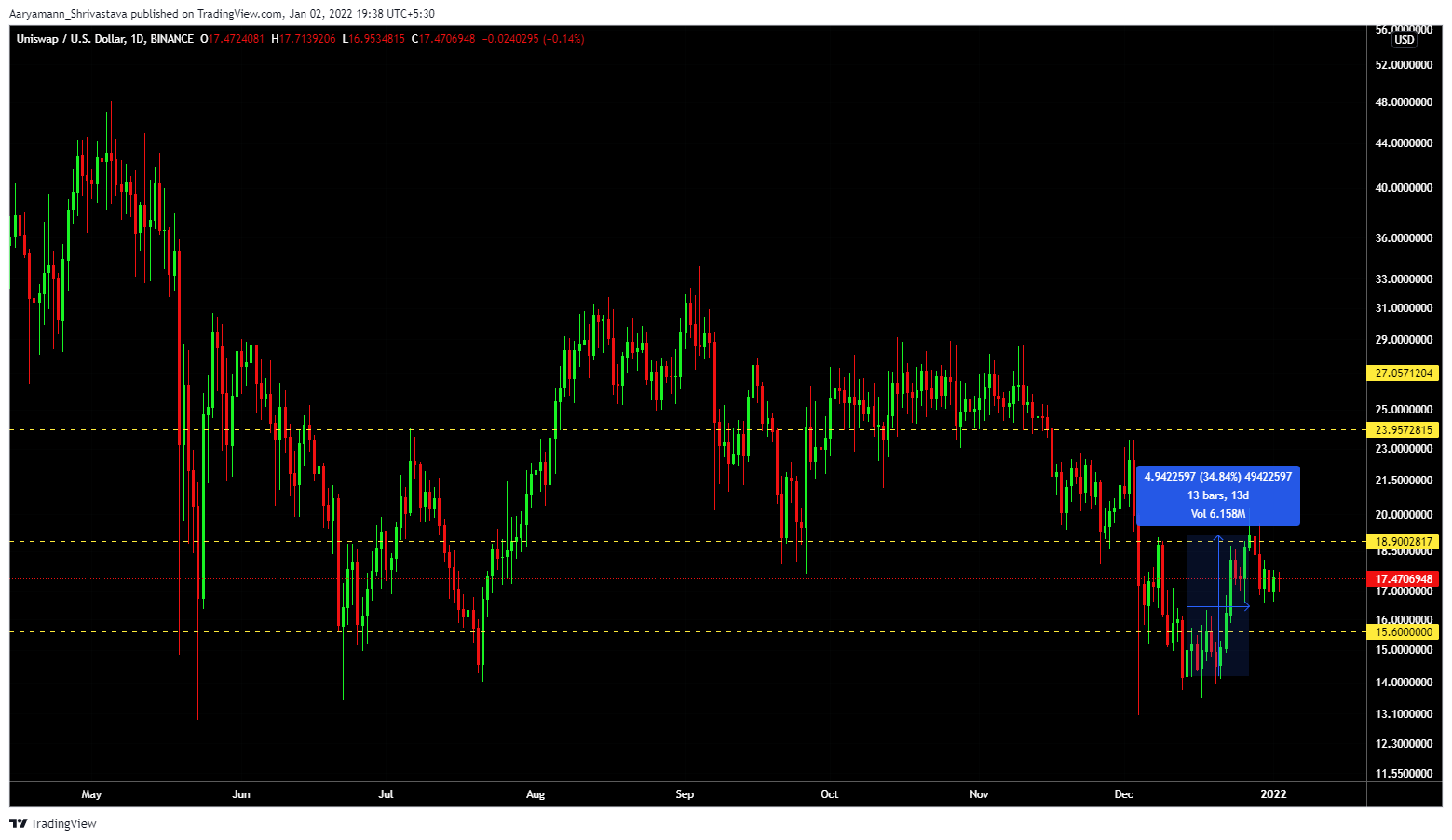 In that short duration over 3 million UNI worth $21 million was sold to exchanges. This is why the altcoin fails to maintain a rally for long enough and as expected a 9.3% drop followed.

This could discourage new investors from entering the market since one would want to be assured of some profits. Already the network has been drowned in losses for the entirety of December.

On top of that investor sentiment has been at its worst since January and the risk-adjusted returns are negative 1.72 right now.

So considering the above scenario, the $1 trillion volume milestone seems to be at least a few months far. If the situation improves by the end of January, maybe then Uniswap could see a rise in participation which would consequently reduce the time required to reach the goal.

Is a ‘Bipartisan Congress’ the solution for progressive crypto regulation in the U.S