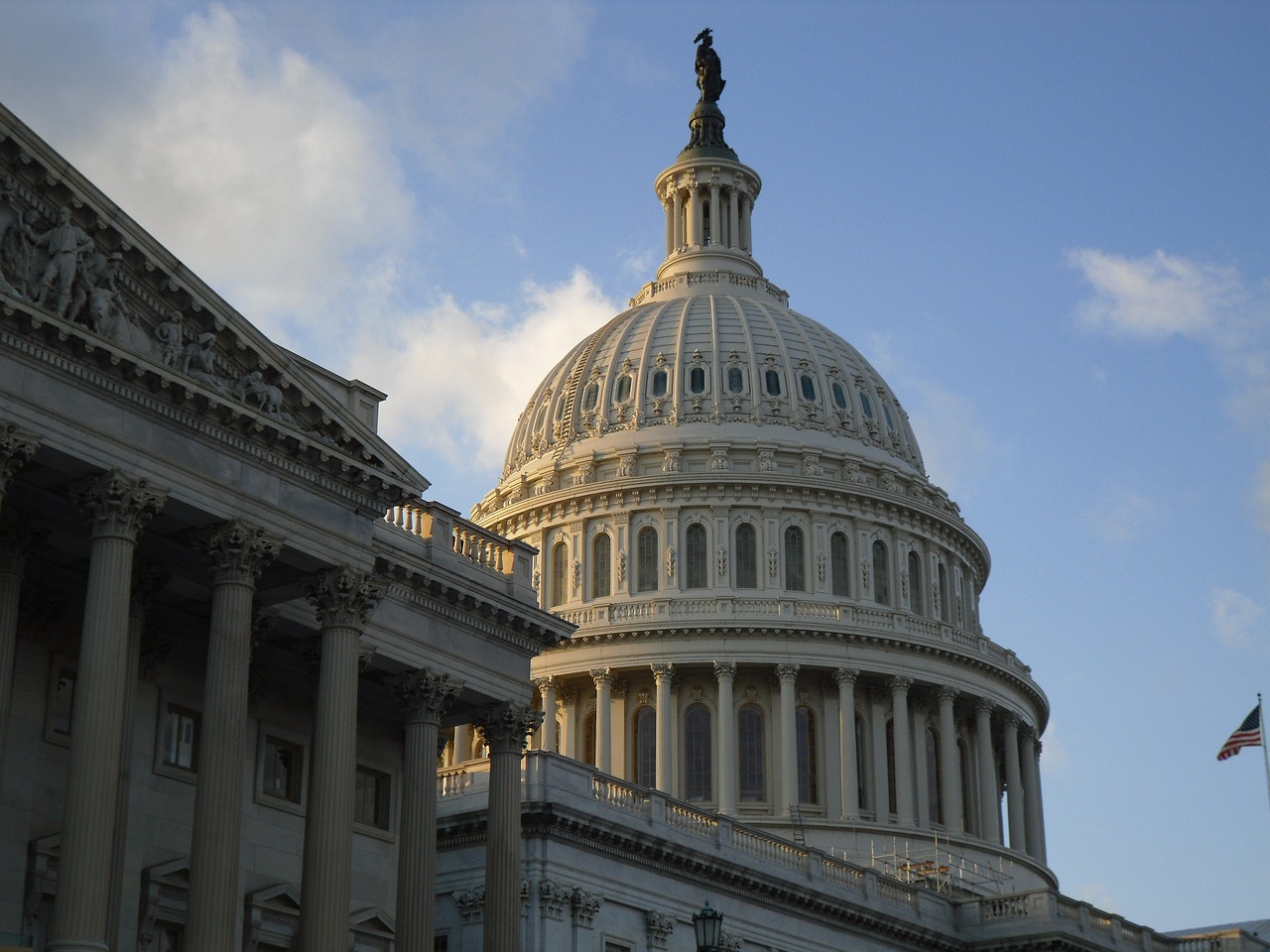 Congressman Tom Emmer recently touched upon the approach of the Congressional Blockchain Caucus through the last year, reflecting on changes needed in 2022. He noted,

“The Caucus’s support has become instrumental to advancing Web3 policy.”

It is noteworthy that Blockchain Caucus is essentially a group of Republicans and Democrats that aim to formulate policies around crypto, NFTs, DeFi, and gaming by understanding the implications of blockchain technology.

However, Emmer reiterated that education is key, and crypto policy is still non-partisan. For this, he brought the Infra Bill in context, stating,

“In wake of the Infrastructure bill fiasco and misguided crypto tax amendment, key members on these committees spoke out and supported legislative fixes. “

With that being said, it is worth noting that the 117th Congress has introduced 35 crypto-related bills through the last year. It included the introduction of policy on cryptocurrency regulation, applications of blockchain technology, and central bank digital currency (CBDC). Adding to which, Congressman Emmer said,

“There are several bipartisan, industry supported proposals on the table…But, we have yet to see anything pass out of Congress and get signed into law. We will very likely see this change after the midterms, so it’s more important than ever to start preparing our agenda for the next term.”

So, what’s next on Congress’ table

Firstly, Emmer explained that Patrick McHenry’s Keep Innovation in America Act will be a “good fix for the crypto pay-for in the infrastructure bill.” Next, Congressman’s very own Securities Clarity Act may aid in determining the application of the securities contract on a token. Third, he circled on Congressman Glenn Thompson’s Digital Commodities Exchange Act that gives the CFTC the authority to regulate crypto spot markets. This will be a crucial bill considering there is currently no one watchdog for the crypto sector.

And lastly, he mentioned, “a SEC token safe harbor bill that takes an issuer from issuance to decentralization.” And for these bills to implement, Emmer said,

“Bipartisanship for all bills is key… Bills are hard to pass, so holding regulators accountable is just as important of a job, if not more.”

“Lots to figure out, but we have all of 2022 to gear up for it so we can pass critical legislation when the agenda and priorities change after the midterms.”

Meanwhile, an earlier report had stated that the cryptocurrency industry is planning to spend 2022 lobbying “Congress and regulators” for legislative clarity on crypto.

And from recent reports, we know that Republican Senator Cynthia Lummis is also likely to introduce a comprehensive crypto bill this year. A senior government had told Bloomberg that the bill can provide clear guidance to regulators if it is enacted. Further adding that there will be clarity on protections that consumers enjoy, along with supervisory duties of both the SEC and the CFTC among other legislation.

However, as Emmer mentioned, the crypto policy is always not bipartisan. Recently, Democratic Senator Elizabeth Warren disagreed with the crypto community’s claim of being inclusive. She argued in a tweet,

“The crypto industry claims that crypto is the path to financial inclusion, but bitcoin ownership is even more concentrated within the top 1% than dollars.”

Related Topics:Congresscrypto regulation
Up Next

Uniswap sets sight to achieve $1 trillion in volume in 2022