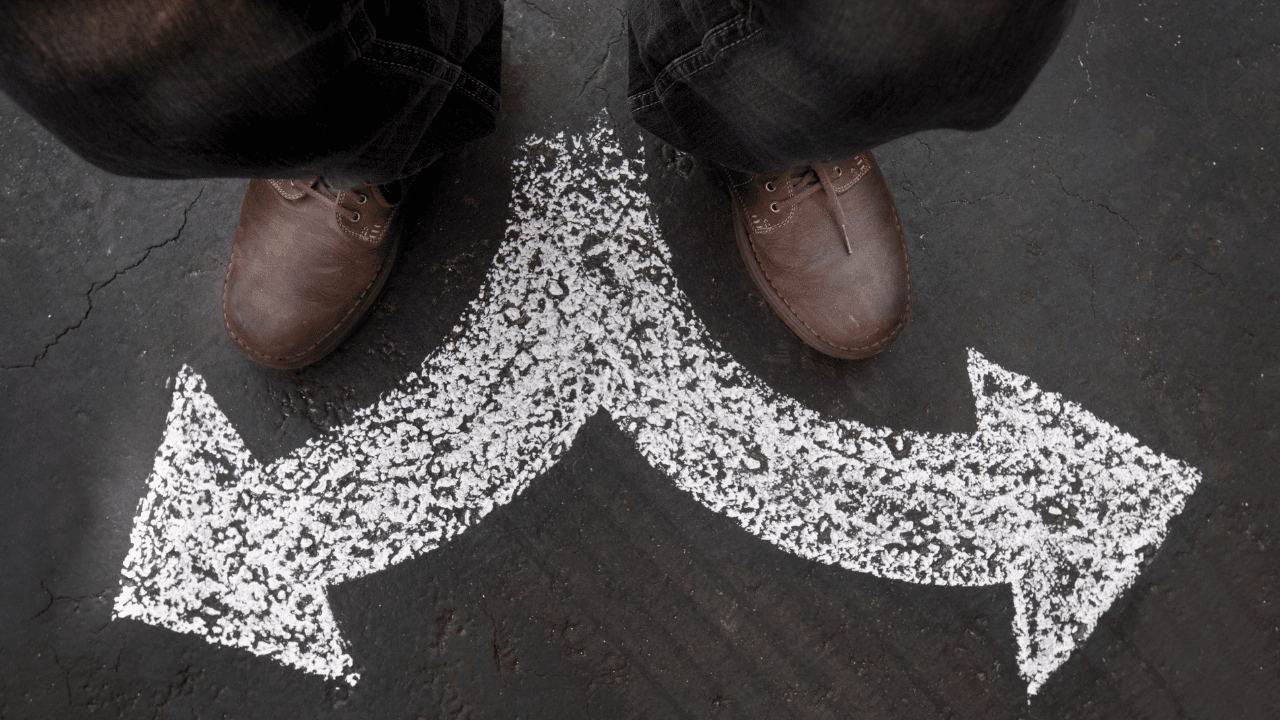 While the bears continue to repress the bullish efforts every so often, Uniswap [UNI] has been slumping in line with the broader market.

The recent buying efforts brought the alt into its sideways track as the market consolidated in the last few days.

In countering the selling pressure, the buyers would aim for a break above the current pattern. A close above the Point of Control (POC, red) could make way for a retest of the $5.7-mark. At press time, UNI was trading at $4.86.

UNI’s long-term trendline support has historically encouraged short-term recoveries. Thus, the recent rebound from this level transposed into a double-bottom structure in the daily chart.

The alt’s swift downfall saw a plateau near the POC in the $5-zone. Thus, the side channel or the rectangle bottom (white) has curtailed the recent volatility. Also, after plunging to its 18-month low, the buyers inflicted a recovery above the basis line (green) of the Bollinger Bands (BB).

Meanwhile, UNI saw a bullish flag-like setup on its chart. Any potential close above the pattern could bolster the near-term recovery efforts toward the upper trendline of the side channel. In this case, the target would rest in the $5.73-zone.

The ability of the buyers to uphold the sideways channel could delay the near-term recovery prospects after a test of the $4.4-level.

The Relative Strength Index (RSI) failed to sustain a position above the midline while heading into neutrality. Looking at its weak tendencies, the index still needed to register improvements to reclaim its bullish edge.

Nevertheless, the CMF revealed a bullish narrative and displayed a substantial spike in money volumes into the crypto. However, any reversals on its peaks could affirm a bearish divergence with price.

The altcoin stood in a tricky spot. A close above the pattern could initiate a shot-term rally. For this, the buyers must wait for a close above the POC. But any bullish invalidations could delay this recovery. The targets would remain the same as above.

Finally, the alt shares a 17% 30-day correlation with the king coin. So keeping a close watch on Bitcoin’s movement could aid in making an informed choice.

Can XRP garner enough buying volume for a bullish bounce back