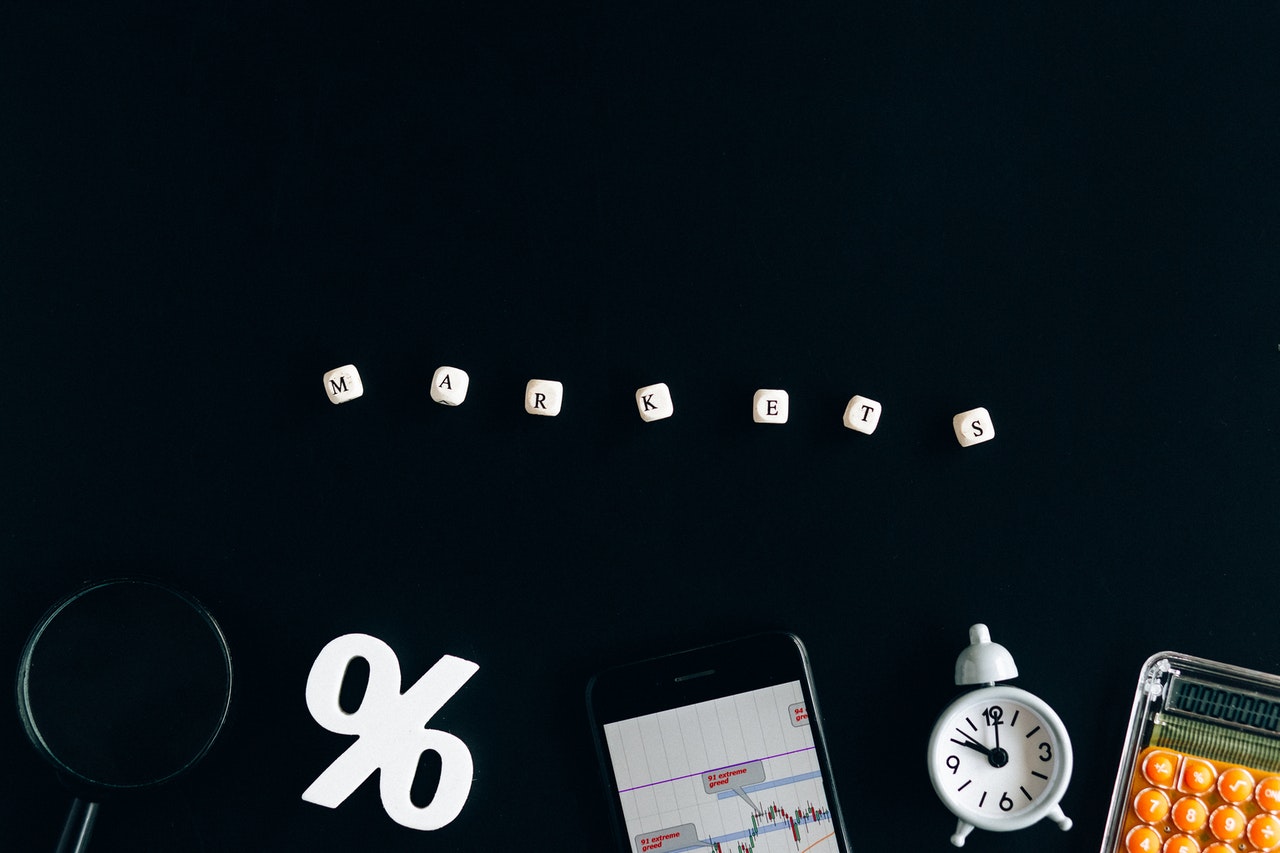 As the market continued to demonstrate its natural state of volatility, the tide slightly tuned in favor of the bulls. Consequently, Uniswap and Tron were in the green zone over the past four days, after touching their multi-month lows on 28 November,

On the other hand, Avalanche continued its upswing since mid-October and touched its ATH on 21 November.

Correlating with the market trend, the alt saw a promising October as it grew in an up-channel (white). After an over 59% rally (from the 26 September low), UNI hit its two-month high on 10 November. Since then, after a broader sell-off situation, bulls failed to hold their ground as the alt lost over a third of its value to touch its two-month low on 28 November.

However, it saw a revival from its four-month-long support at the $18.3-mark. Consequently, after a falling wedge breakout, the alt grew by over 15% over the past four days.

Now, the bulls found strong support at the $20.4-mark. They will need sustained momentum to retest the current resistance points to breach the $23.2-mark. At press time, the alt traded at $22.34. The RSI was in an uptrend and swayed in favor of the bulls. However, the ADX (red) displayed a weak directional trend.

From a late September rally, the alt recorded an over 54% 47-day ROI. Consequently, TRX touched its six-month high on 15 November. However, the bears showed resistance at the $0.11-mark for the past six months. As a result, the price moved back into the trend after noting an over 30.2% 12-day decline to poke its one-month low on 28 November.

The bulls ensured two-month-long support at the $0.089-mark to prevent a further breakdown. After a bullish divergence between the RSI and price action, the price bounced from the aforestated support after forming a descending broadening wedge.

At press time, TRX traded at $0.09617. The RSI attempted a revival but could not cross the half-line. However, a bearish divergence between the RSI and the price action could bolster a near-term bullish setback. Nevertheless, ADX displayed a weak directional trend.

Since 12 October, AVAX undeniably registered soaring gains by being on a constant upswing. The digital currency witnessed over 180% 39-day ROI and touched its ATH on 21 November. The alt defied the market trend by consistently swaying in an up-channel (white) for seven weeks now.

After various developments like getting listed on Binance.US and collaboration with Deloitte, the bulls successfully upheld its value. The bulls will need to sustain their long-term edge to prevent a near-term up-channel breakdown.

At press time, the alt traded at $117.25. The RSI was in an uptrend after flashing neutral signs. The DMI and AO depicted a slight bearish preference. Nonetheless, the ADX displayed a weak directional trend.