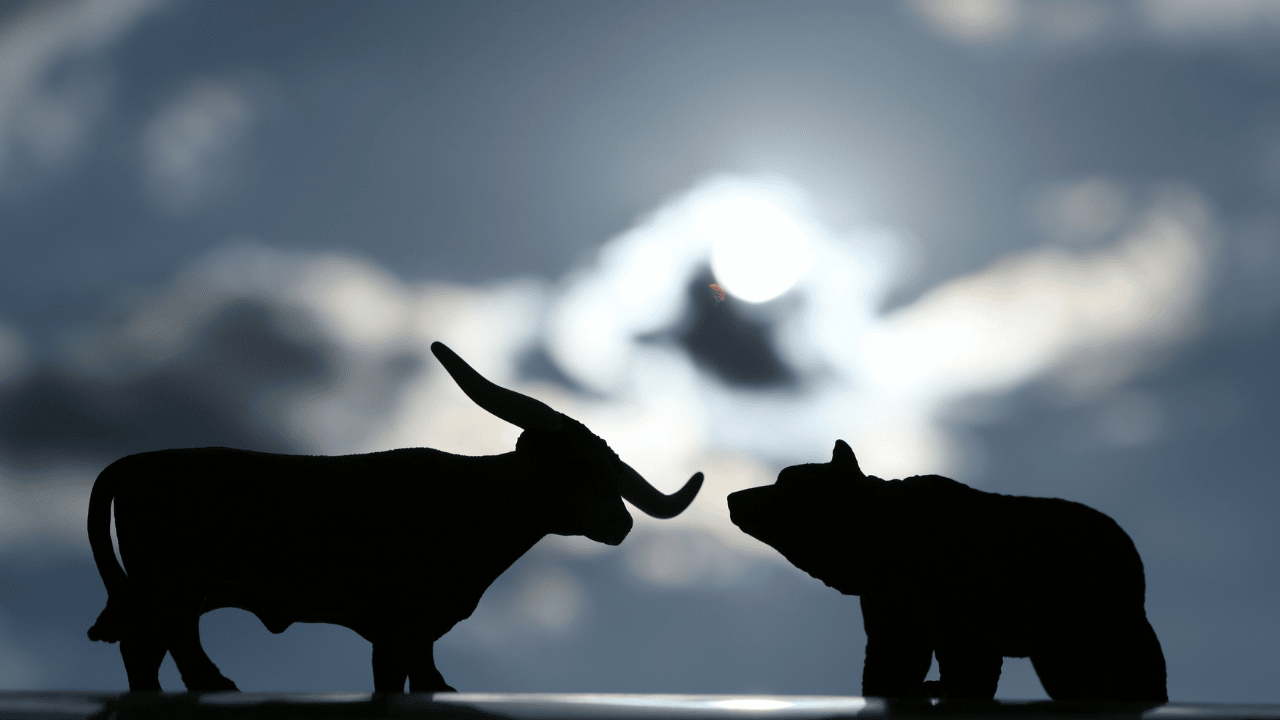 Following its latest bearish pull, Uniswap [UNI] slipped below its EMA ribbons while revealing a heightened selling edge. The sellers renewed their pressure and propelled a streak of red candles as the alt reversed from the daily 200 EMA (green).

If the sellers insist on protecting the $6.4 resistance, UNI could see a near-term pullback before any bullish rebuttal. At press time, UNI was trading at $6.07.

UNI saw a bearish pull from its long-term trendline resistance

UNI’s long-term trendline resistance historically propelled bearish pulls over the last 11 months. Consequently, the recent rebound from this level near the 200 EMA induced a solid pulldown.

The altcoin’s extended bearish run found support around $4.8 support. While the buyers exhibited their intentions to prevent any further damage, UNI crawled back toward its EMA ribbons.

Meanwhile, UNI saw a bearish crossover on its EMA ribbons while forming a bearish pennant-like structure. A convincing close below the current pattern could heighten the ongoing bearish pressure in the coming sessions.

In this case, the sellers would look to test the $5.2-$5.4 range. Any resulting revival can bring forth buying opportunities. Any close above the EMA ribbons could position UNI for a retest of its long-trendline resistance in the coming time.

The Relative Strength Index (RSI) continued its sway in the bearish zone while depicting slight ease in selling pressure. Any reversals from the midline would reinforce the bearish edge. Moreover, the Chaikin Money Flow (CMF) hovered near the midline to depict a neutral position.

An analysis of the funding rates revealed a relatively favorable position for the buyers. UNI’s funding rates across all exchanges marked an uptrend over the last few days.

As a result, these rates hovered in the positive zone over the last day after this upturn. The buyers could keep an eye out for a potential change of trend on this front to gauge the sentiment in the futures market. Finally, overall market sentiment and on-chain analysis would be vital for making a profitable bet.

Circle reveals level of exposure to FTX; should USDC holders be worried?