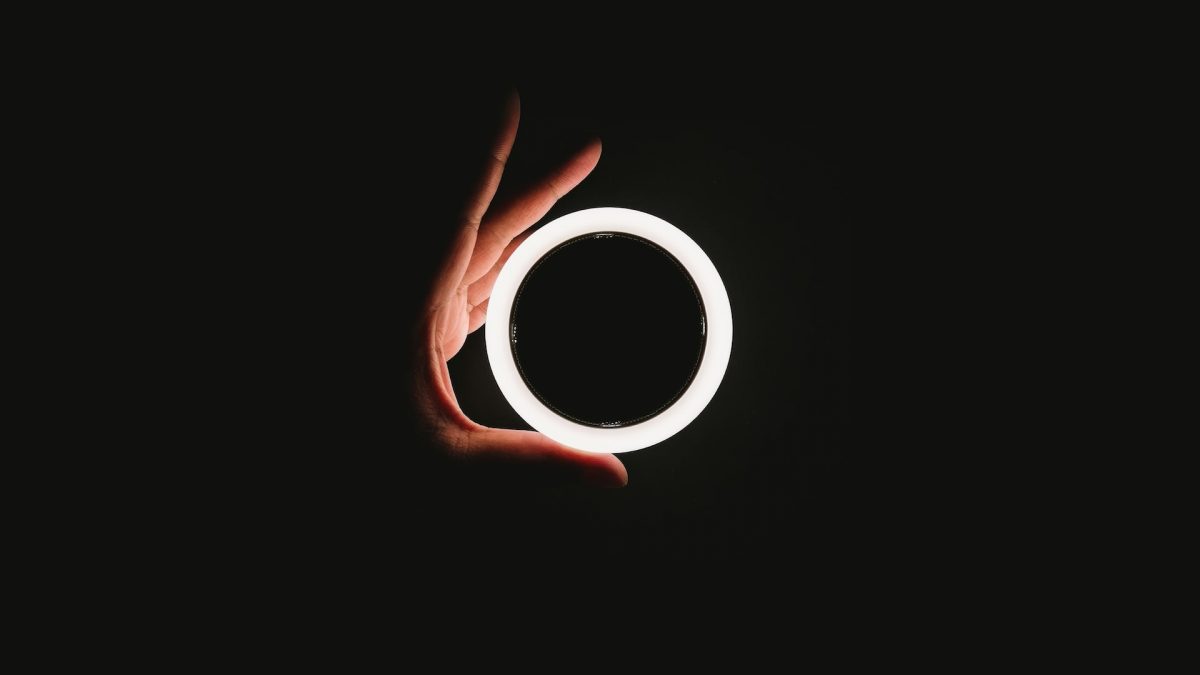 In a recent Twitter post, Circle’s Jeremy Allaire said that USDC only had a small amount of exposure to FTX. He did not specify in the thread in what capacity or how much money was at stake.

However, Circle just disclosed how much exposure they have to FTX as well as several other significant facts regarding the company in a document that was made public. Do users need to worry?

Circle had a $10.6 million dollar exposure to FTX, according to the most recent revision of its S-4 statement with the Security and Exchange Commission (SEC). The money was utilized to make an equity investment in the FTX group. This basically adds it to the list of FTX victims even though it may not seem like much money by Circle’s standards.

Binance, a cryptocurrency exchange, stated in September that it would automatically convert USDC to BUSD. Although Circle did not have the resources to determine the precise impact of Binance’s automated USDC-to-BUSD conversions on the reduction of USDC in circulation, they did note a roughly $3 billion gain in BUSD between 17 August and 30 September. The additional $13.5 billion USDC released by Circle since 30 June represented a 36% decrease from 2021 levels, the company said.

Circle stated in the filing that the falling market cap of USDC was influenced by the rising interest rate in the United States. Users, the company claims, are shifting their investments away from cryptocurrencies and into government bonds due to the interest rate hike.

In search of security and diversification, even cryptocurrency companies like MakerDAO have recently announced the purchase of government bonds.

According to CoinmarketCap’s USDC market cap graph, Stablecoin’s marketcap has been decreasing over the past few weeks. At the time of this writing, however, it was clear that things had begun to improve. Possible fear and uncertainty (FUD) following the FTX revelation could be contributing to the observed drop.

The historical data also revealed a significant rate of volatility in its volume during the past few weeks.

Circle recently made news by announcing that it started supporting Apple Pay. The company thinks this might be a boon for crypto-native businesses by allowing them to accept payments from consumers who do not use cryptocurrency on their chosen exchange while still allowing their crypto-using customers to use Apple Pay to acquire cryptocurrency.

Although Tether’s USDT has a larger market cap, USDC was the second largest stablecoin as of this writing. It seemed to have been rattled up by the previous event like the rest of the crypto sector. But it now seems to have found its footing. Potentially reassuring news for holders of the second-largest stablecoin.

NEAR Protocol toils in bearish conditions, but here’s why traders needn’t worry