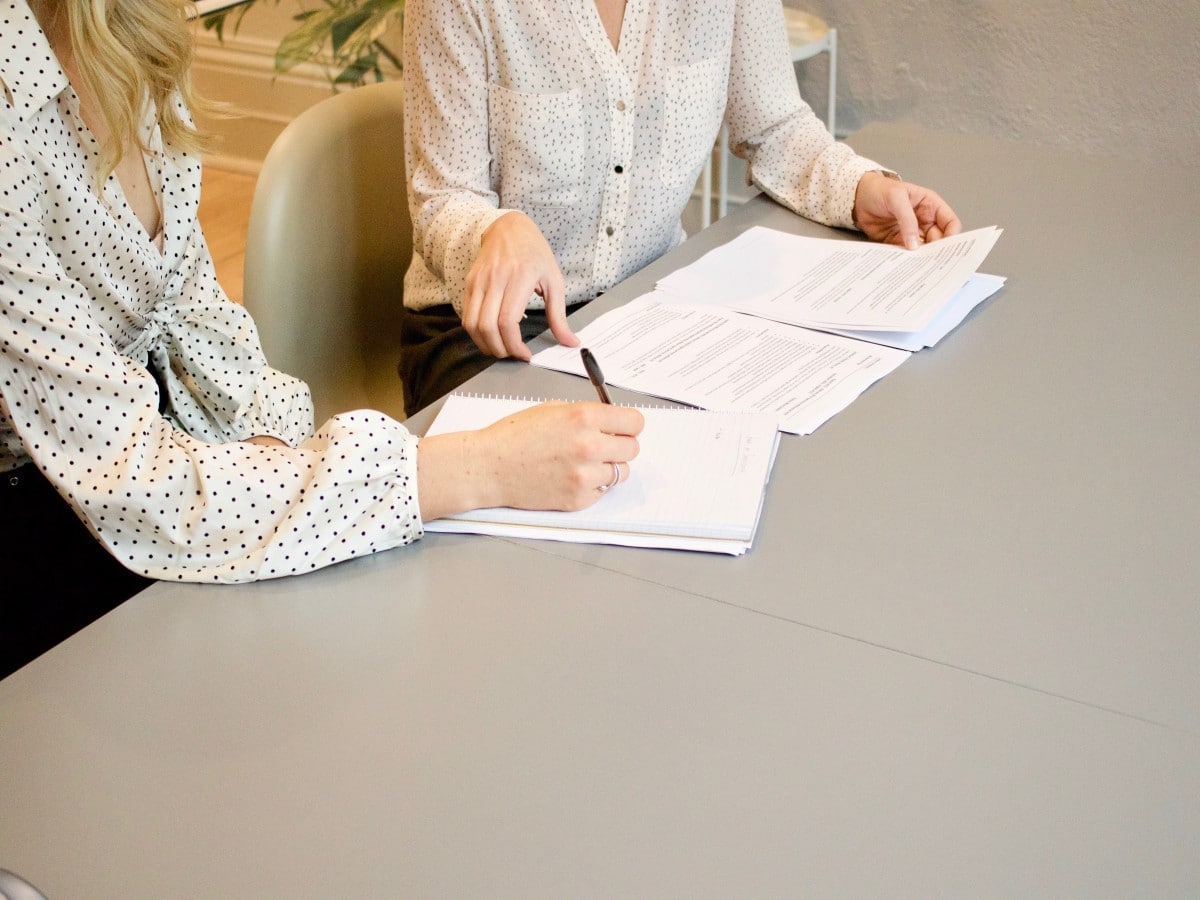 In a newly published report, CoinShares found that Uniswap’s UNI token led the group of altcoins that saw inflows in the last week with a total inflow of $100,000.

All of the altcoins reviewed by Coinshares logged inflows totaling $3.9 million last week, with UNI contributing a 3% share of the entire sum.

Coinshares reported that last week was marked with minor outflows, which amounted to $17 million pulled out by investors.

While noting that the outflows were spread across several digital assets, it stated further that the outflows logged came at a period where the cryptocurrency market suffered low trading volume despite the uptick in prices of crypto assets.

This, according to Coinshares, might mean that investors have started to take profits. 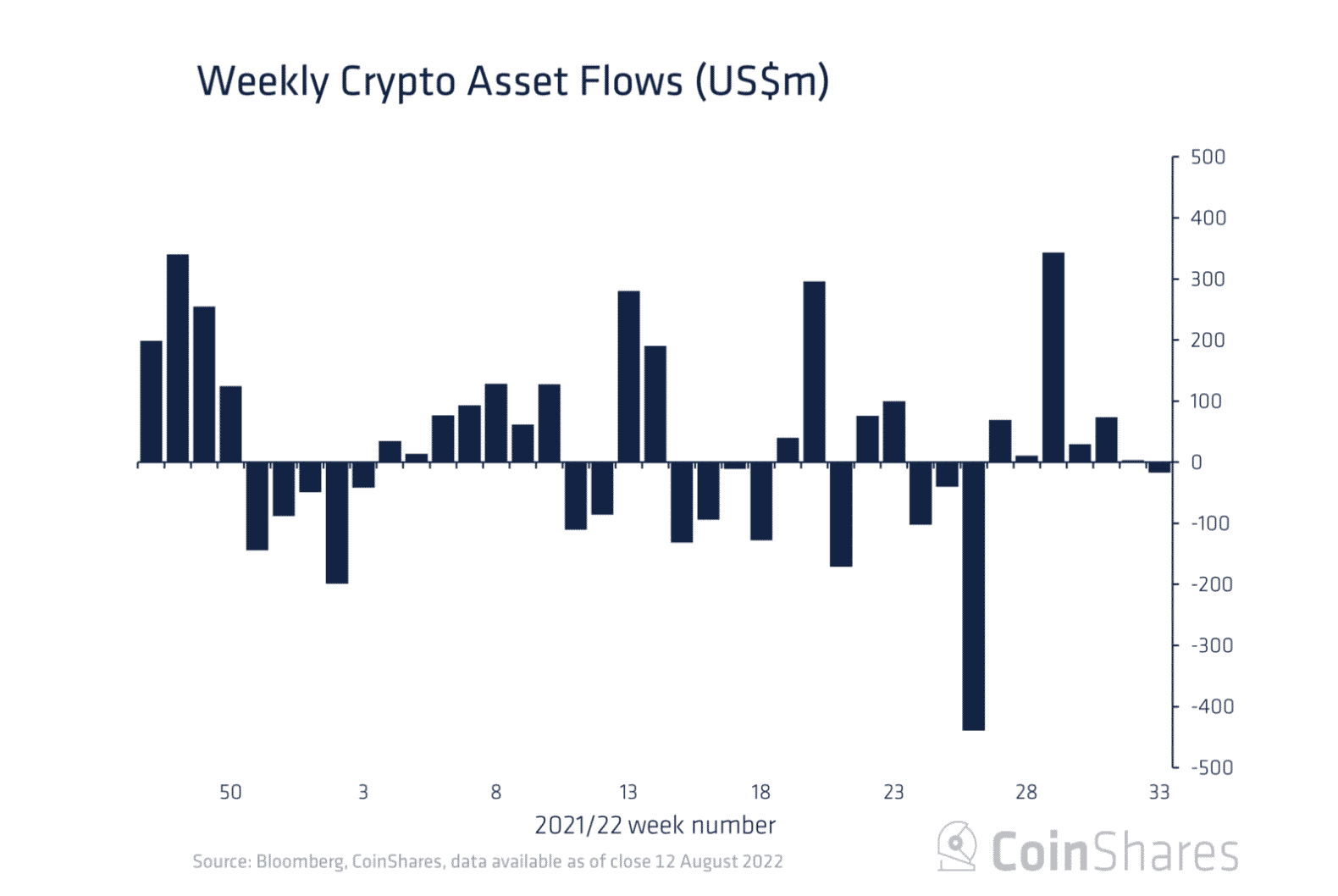 According to the report, registering $21 million in outflows, Bitcoin led with the most outflows in the last week. That was the second consecutive week of outflows for the leading coin bringing its month-to-date (MTD) outflows to $29 million.

Additionally, the outflows recorded brought the year-to-date (YTD) inflows for the king coin to $291 million, a 5% decline from the YTD index of $311.9 million recorded in the previous week.

On the other hand, short Bitcoin broke its two-week-long streak of outflows by recording $2.6 million as inflows in the past week. Posting mostly outflows since the month started, the asset has logged an MTD outflow of $4.9 million.

On a YTD basis, it had seen inflows totaling $91.4 million as of the time the report was prepared. 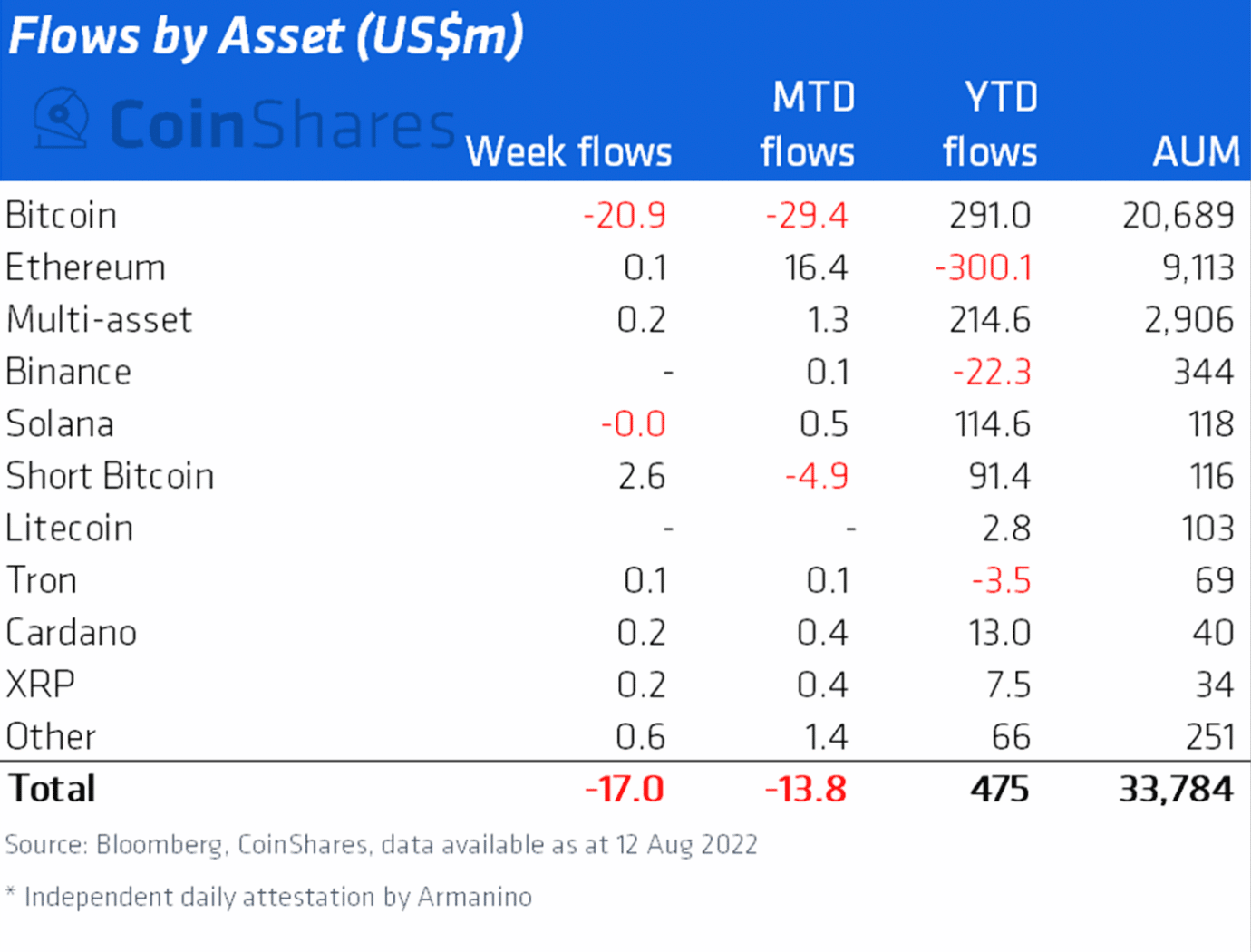 What about the alts?

According to Coinshares, the set of altcoins it considered saw inflows totaling $3.9 million within the period under review. Uniswap’s UNI led the pack with a total inflow of $100,000.

Although small, Coinshares found that when compared to its total assets under management of $1.3 million, last week’s inflow represented 6.6% of the total sum. 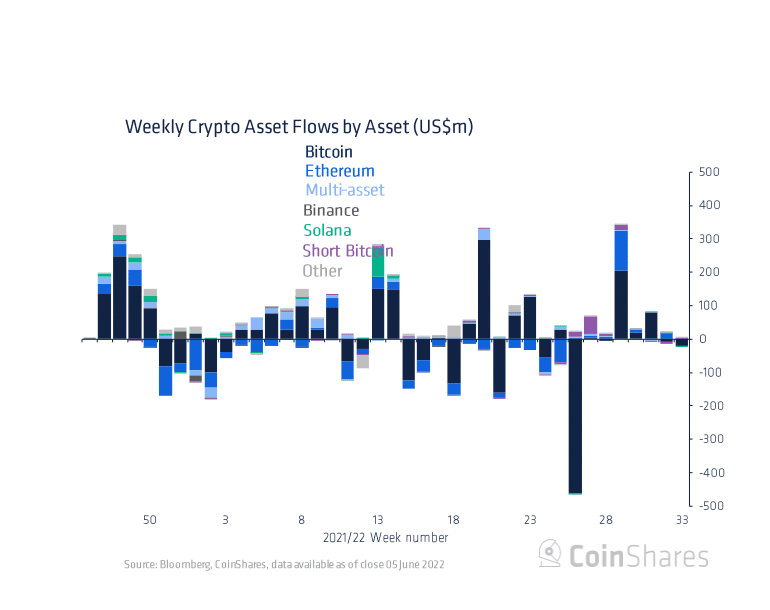 According to data from CoinMarketCap, in the last seven days, the price per UNI token declined by 5%. As of this writing, the leading DEX’s native token exchanged hands at $8.31.

Comparing the performance of digital assets with blockchain equities, Coinshares, in its report, stated, 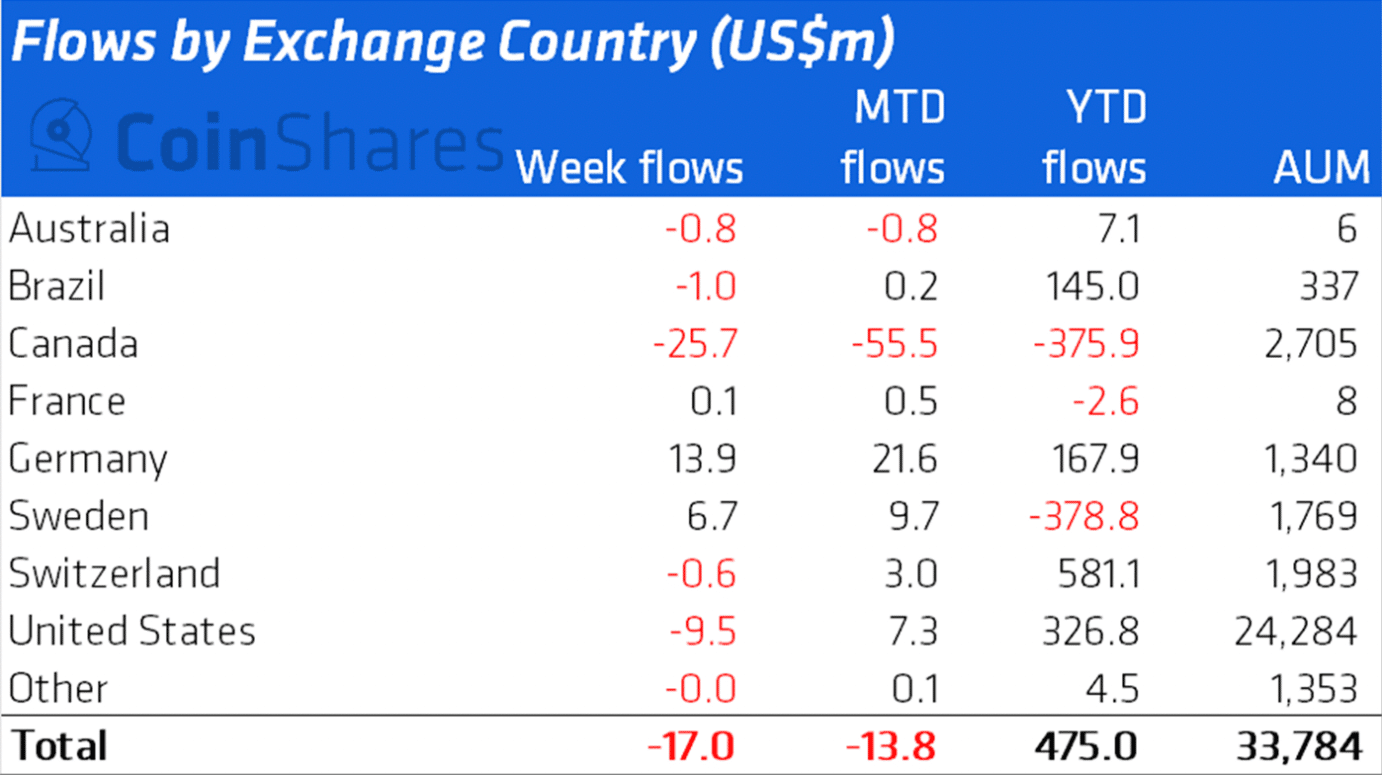 DAI stablecoin holders need to be cautious now- Here’s why

1,053% Bitcoin Cash rally could be a testament to your risk tolerance