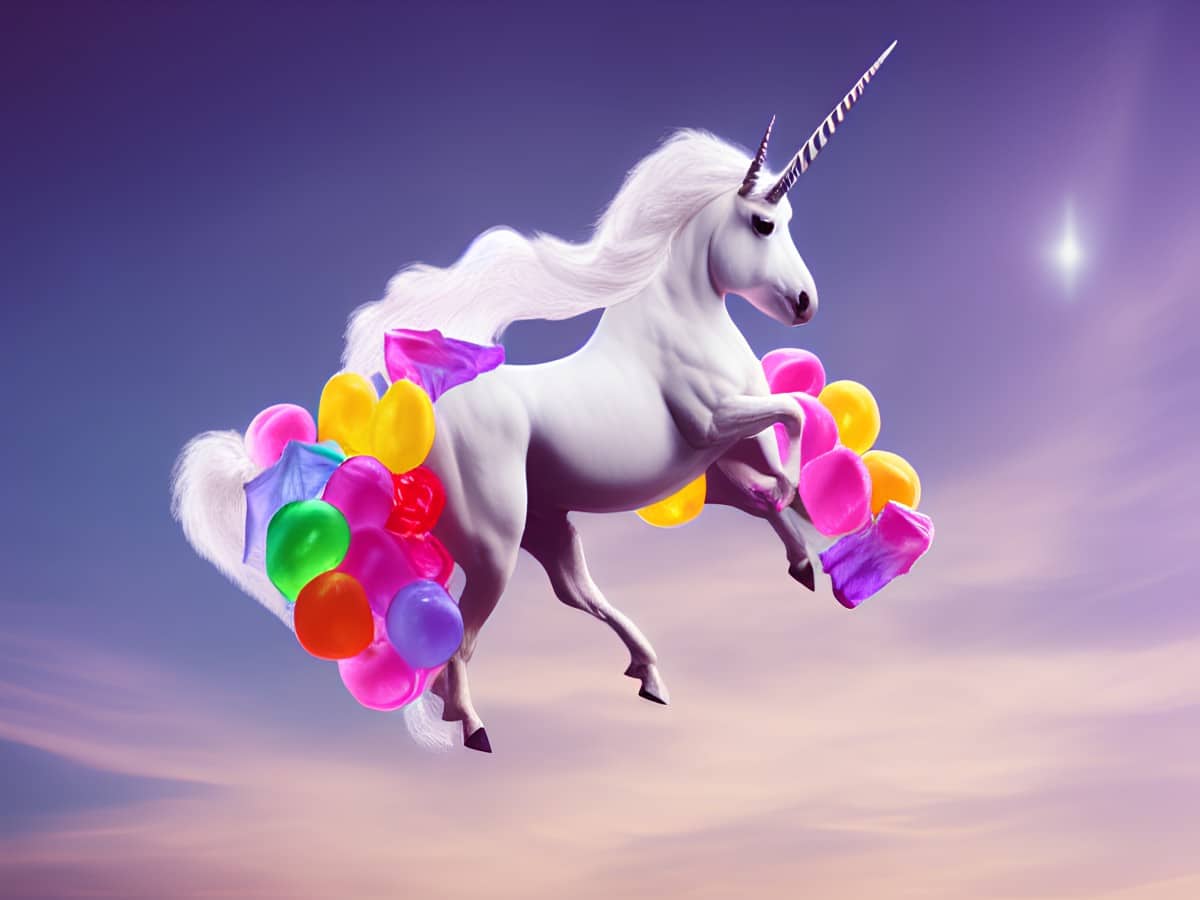 In the face of the prolonged crypto winter, leading decentralized exchange Uniswap[UNI] launched its NFT aggregator tool on 30 November.

According to the announcement blog post, the NFTs aggregator tool would offer users access to listings from all major NFT marketplaces, including OpenSea, X2Y2, Sudoswap, LooksRare, Larva Labs, X2Y2, Foundation, NFT20, and NFTX.

Uniswap stated that its aggregator would offer users access to a wider range of NFTs as the platform has 35% more listings than the leading NFTs marketplace.

In addition, powered by Uniswap’s new open-sourced Universal Router contract, the aggregator would allow users to save about 15% on gas costs compared to other NFT aggregators in the market.

Also, the first 22,000 unique wallets that make NFTs purchases on the aggregator from the launch date till 14 December would enjoy gas rebates on their transactions.

Maybe this is good for you

Following the launch of the NFTs aggregator platform, UNI’s price jumped by 6% to close the trading day at an index price of $5.88, data from CoinMarketCap revealed.

The news of the launch also propelled UNI to record a 19- month high in its network activity. According to data from the on-chain analytics platform Santiment, the number of new addresses on the network immediately rallied by over 100%.

UNI closed the trading session on 30 November with 7351 new addresses on its network. This showed rapid growth in new demand for UNI following the launch of the NFTs aggregator platform.

Furthermore, UNI’s large key addresses took advantage of the NFTs aggregator launch and the price rally to ramp up UNI tradings on 30 November. As a result, the count of UNI whale transactions exceeding $100,000 went up by 197% during the intraday trading session on 30 November.

Likewise, for whale transactions above $1 million, its count rallied by over 100% within the same period.

It is also important to point out that as UNI’s price shot up momentarily, it also saw a spike in active withdrawals as many investors tried to take advantage of the rally.

According to data from Santiment, UNI’s active withdrawal increased by 99% during the trading session on 30 November.

Unfortunately, according to UNI’s MVRV ratio, many saw losses on their investments.

Can bots stunt SushiSwap’s growth? These metrics have the answer

ApeCoin: A look at what the new AIP approvals might have in store for APE