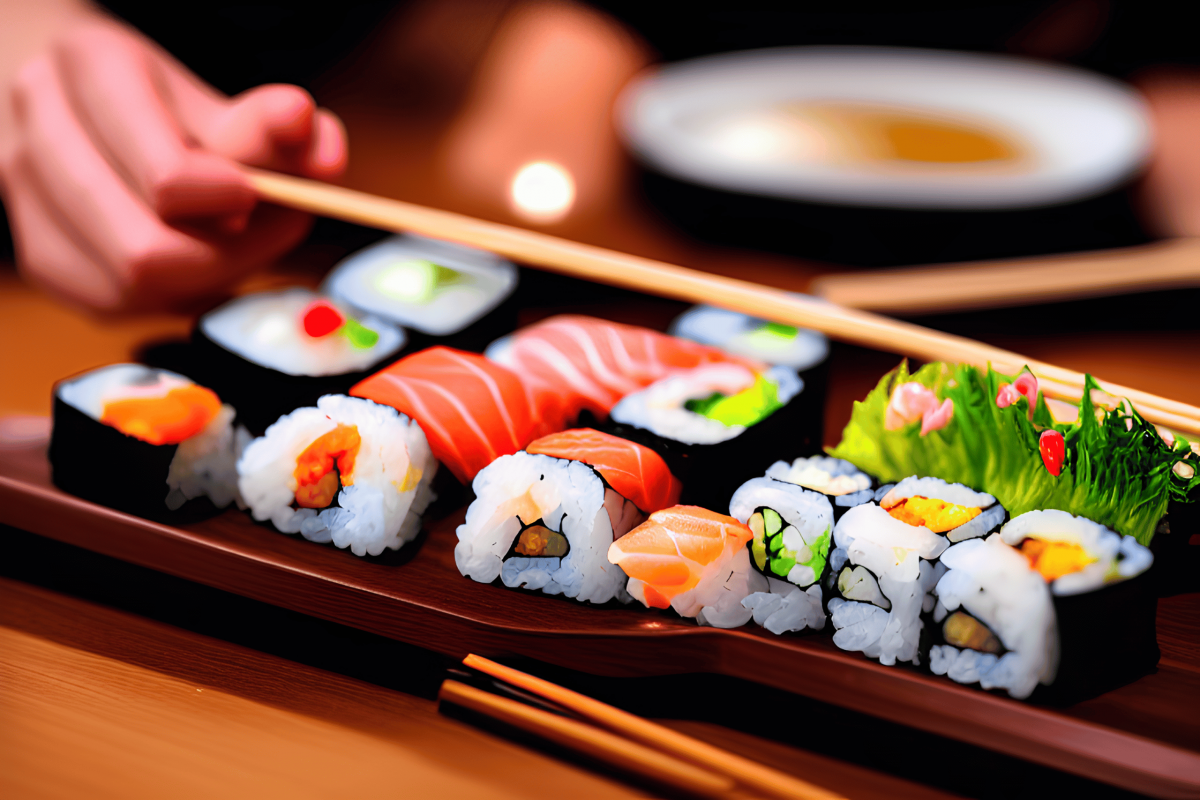 After the fall of the mighty FTX, many crypto enthusiasts have been flocking toward DEXs. However, a recent report from Messari suggested that bots are populating the decentralized exchange.

Even though bots make up a small percentage of the overall users on decentralized exchanges, they still are majorly responsible for a large portion of transaction volume.

SushiSwap users could be affected by something called a sandwich attack. In a sandwich attack, bots take advantage of low liquidity and high slippage. They then proceed to front-run a victim’s transaction and then sell their position for a profit.

No problems faced yet

Despite the increasing bot activity on SushiSwap, the revenue generated by the protocol has remained in the green. Over the last 30 days, SushiSwap managed to increase by 68.54%. However, in terms of liquidity pool transactions, there was a depreciation of around 20.55%

The increasing sandwich attacks and bot activity did not suppress user activity on SushiSwap at all. As can be seen from the image below, the daily activity witnessed massive growth over the past month.

Coupled with that, SUSHI’s network growth increased as well, indicating that the number of new addresses that transferred a SUSHI for the first time had increased.

Another positive indicator for SUSHI was the growing whale interest in SushiSwap. From the image below, it can be observed that the supply held by top addresses continued to increase over time for SushiSwap.

According to Dune Analytics, the number of Sushi holders continued to rise over the last past year.

It remains to be seen whether the increasing number of bots will impact SUSHI holders negatively.

That said, at the time of writing, SUSHI was trading at $1.39 and its price had decreased by 3.31% in the last 24 hours according to CoinMarketCap. Its volume also fell by 30.83% during the same period.

ApeCoin: Knowing this before the launch of APE staking might save your investments