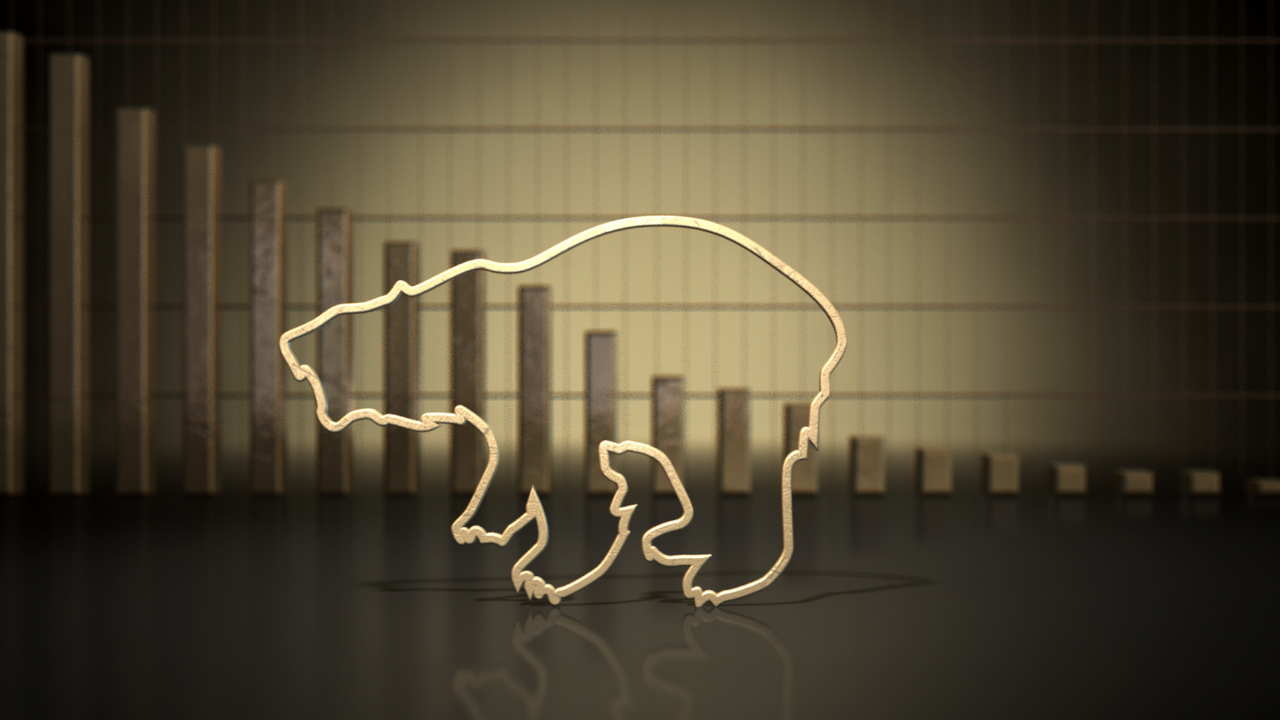 After taking a turn from the $12-mark, Uniswap (UNI) swiftly swooped south in its extended bear run. While the sellers kept ramping up the pressure, they flipped the seven-week trendline support to resistance.

An undesired close below the $4.79 level could force a bearish pull toward the $4.3-support before a bullish comeback possibility. At press time, UNO traded at $4.89, down by 7.16% in the last 24 hours.

After the buyers failed to step up at the $6.7-mark, UNI saw a series of bearish engulfing candles put up on the four-hour timeframe. The $4.3 level has offered a strong floor for over a year now. The alt lost nearly 69.26% of its value (from 4 April) and dived towards its 16-month low on 12 May.

Since then, the seven-week trendline resistance has affirmed its sturdiness by constraining the buying rallies within the bounds of the $5-level. Furthermore, the recent revival saw an expected backlash from the sellers as UNI broke out from its bearish rising wedge. The altcoin was now attempting to break out of its squeeze phase while the trading volumes were still quite low.

A continued southbound movement below the $4.7-mark could open doorways to the median (red) of the Pitchfork. Post this, the buyers could repeat their past tendencies by propelling a comeback at the $4.3-mark to challenge the bonds of its Point of Control (POC, red). However, an immediate recovery could slam into the upper fence of the Pitchfork in the $5-zone.

The RSI continued its declining phase below the mid-line and finally snapped the 41-resistance. A sustained close below the 37-level could lead to further unwanted losses on UNI’s chart.

With the OBV marking slightly higher troughs in the last five days, it marked a medium bullish divergence with the price on the four-hour timeframe. Any breach of its immediate trendline support could lead to a delayed recovery for the alt.

Looking at the recent rejection of lower prices, an immediate recovery could find itself plateauing near its POC in the $5-zone. Any close below the immediate support would aggravate the selling edge while potentially pulling UNI to the median of its Pitchfork.

Besides, the alt shares a 94% 30-day correlation with the king coin. So keeping a close watch on Bitcoin’s movement would be inevitable to make a profitable move.

WAVES: How to make your investors angry ft. developers

Decentraland: MANA rejected at a supply zone as bulls fight to defend $1 level