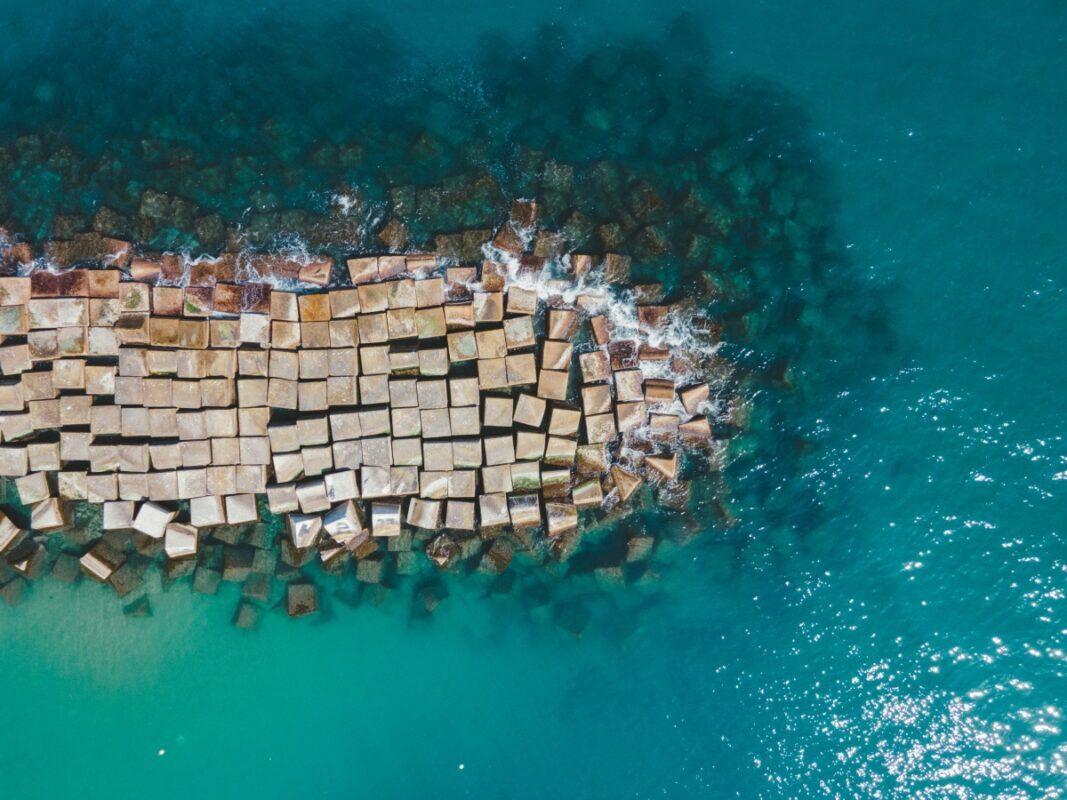 The #71 biggest crypto by market cap, Waves [WAVES] made a splash earlier in the year due to its prices which took a deep-sea dive in April 2022. Have former troubles evaporated yet or will they come raining back down? These metrics had some insights to share.

Many drops, much WAVE

At press time, WAVES was gushing from hand to hand at $5.84, after its price fell by 16.07% in the past day while losing 14.44% in the past week. Waves volume, which had been on a downtrend since about 9 May began to rise again as another opportunity opened up to buy the dip.

That being said, it’s not just the metrics that have a story to tell. Waves founder Sasha Ivanov recently put out a tweet where he slammed “morally reprehensible” developers who got rich off crypto.

So, what about WAVES’ price? The Bollinger Bands for the asset have admittedly been coming closer together as the price fell. However, WAVES’ most recent red candles were yet to make contact with the lower band. This indicates that the asset may not yet be oversold. 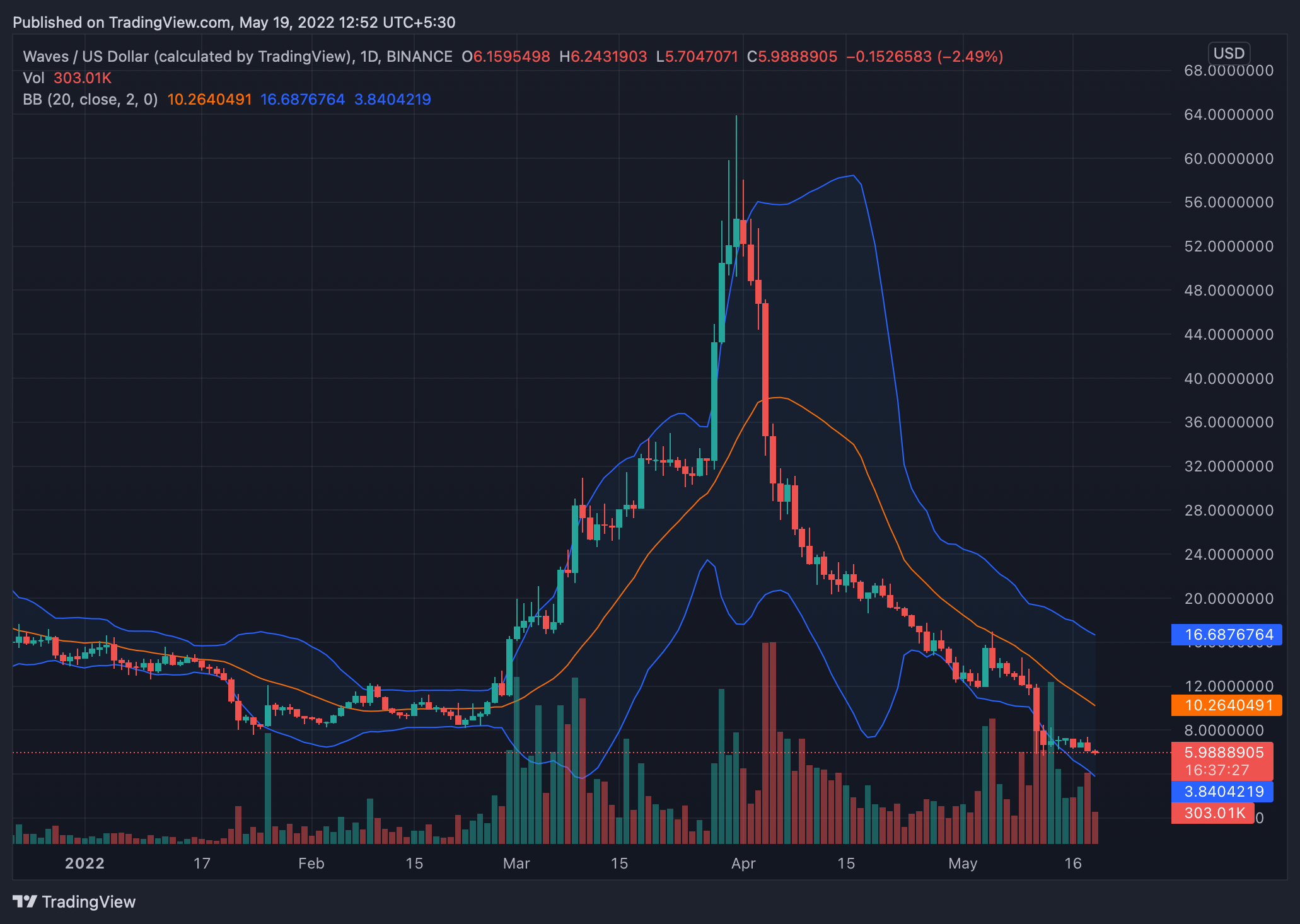 We are not the same

As TerraUSD [UST] came loose from its peg and crashed in terms of price, investors might remember Waves’ stablecoin Neutrino USD [USDN] which dropped below $0.70 as its own peg became unstable. Comparisons are unavoidable but Ivanov claimed the two stablecoins were “very different.”

“When you redeem UST new Luna is issued, to match the dollar value of your UST. If Luna is cheap tons of new Luna can be issued (this is what brought UST down) In Neutrino you receive only Waves locked in the smart contract.”

About the Terra team, Ivanov added,

“They just printed new UST and paid 20% yield with it.”

Is Solana [SOL] NFT market in trouble? Here’s what you should definitely know

Uniswap: Why traders shouldn’t miss out on these key entry and exit levels