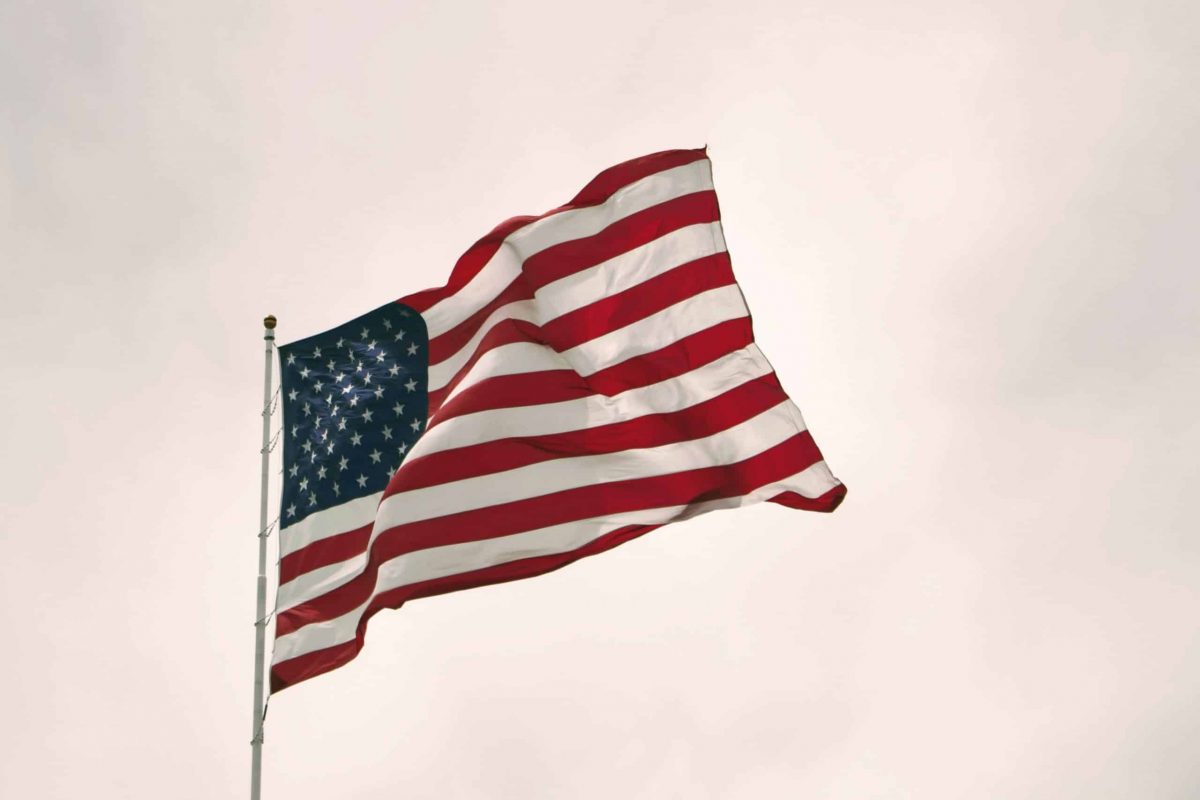 The United States Department of Justice has announced an international cryptocurrency enforcement action. The action was taken against the Hong-Kong based crypto exchange – Bitzlato. The DoJ announced the arrest of the founder of the crypto exchange – Anatoly Legkodymo. The Russian national faces charges of conducting an unlicensed money-transmitting business and failing to meet anti-money laundering rules.

The DoJ further alleged that Legkodymo was aware that criminals used the exchange to move money around, according to an internal chat system. The founder also allegedly received reports on the traffic the exchange received from US-based IP addresses while he was residing in Miami between 2022-2023.

The crypto exchange’s website has currently been seized by enforcement authorities. And, the notice reads, “This service has been seized by the Gendarmerie Nationale cyberspace command under the authority of the French Paris Prosecutor’s office (JUNALCO)”. Notably, this operation was a joint action of the Cyprus police, the Civil Guard of Spain, Politie Police, the Belgian Federal Police, Europol, Eurojust, FIOD Tax and Customs Administration, and others.

Moreover, the U.S. Department of the Treasury’s Financial Crimes Enforcement Network (FinCEN) has labeled Bitzlato as a “primary money laundering concern”. This is in connection with illicit financing to Russia. A press release on the action read,

“Bitzlato plays a critical role in laundering Convertible Virtual Currency (CVC) by facilitating illicit transactions for ransomware actors operating in Russia, including Conti, a Ransomware-as-a-Service group that has links to the Government of Russia.”

Ethereum sees an increase in these metrics as Shanghai Upgrade nears

Decentraland [MANA]: Bears should watch out for these two demand zones