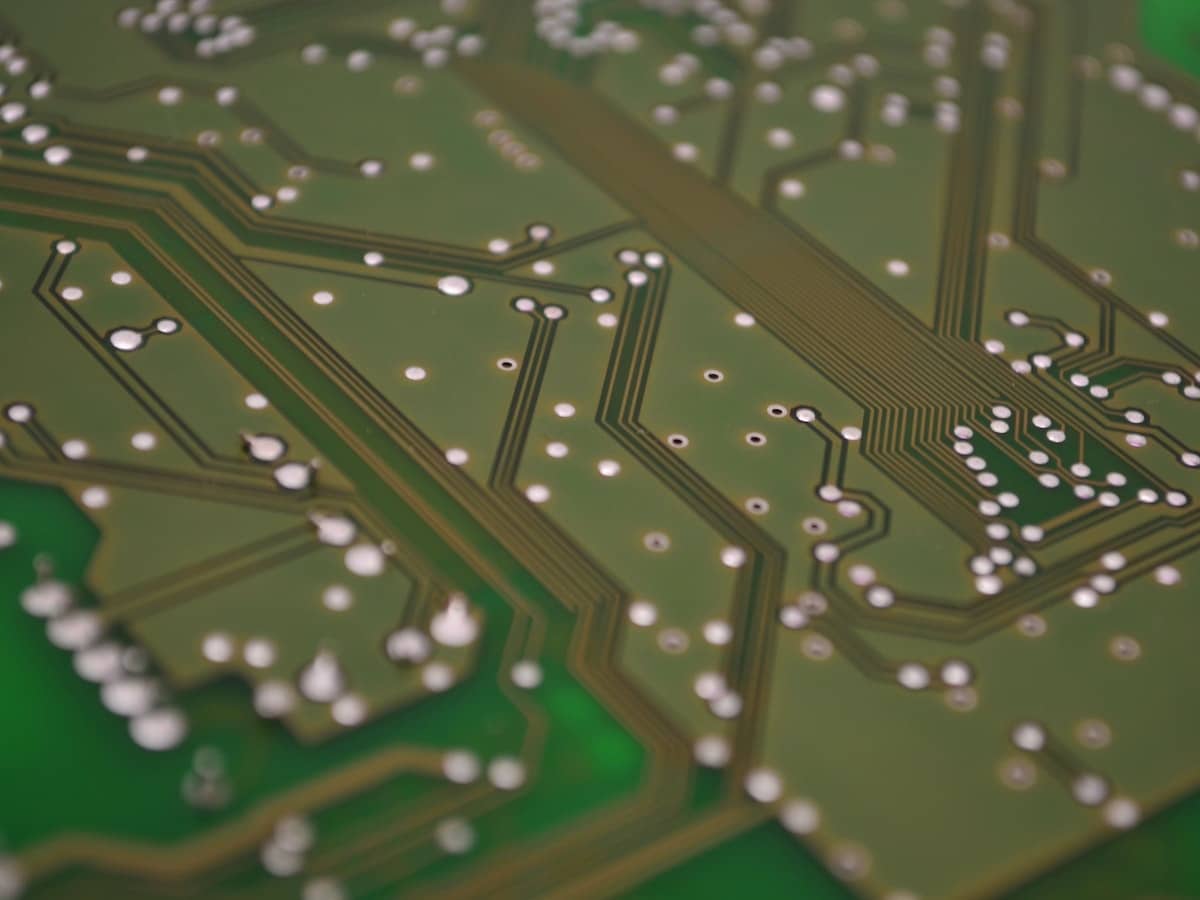 As per a report published on 17 January by web3 platform Alchemy, the number of smart contracts deployed on the Ethereum [ETH] mainnet had increased by 293% in comparison to 2021, hitting numbers comparable to the year’s peaks.

Despite the FTX crash, there was an interesting increase in the number of smart contracts on the network. Alchemy claimed that in Q4 2022, there were 4.6 million smart contracts in use, an increase of 453% from the previous quarter.

In the same report, however, it was noted that the total amount of ETH assets traded on CEXs had decreased by 29% between the second and the third quarters.

Once this upgrade goes live, validators can cash out their staked ETH and any benefits they accrued due to their staking efforts. A maximum of 43,200 ETH per day can be withdrawn from the total amount of staked ETH.

At the time of this writing, the total value of ETH that has been staked was over 16 million. The recent number, per Glassnode’s data, represented a new record. At the price of Ethereum at press time, the sum was worth over $25 billion. 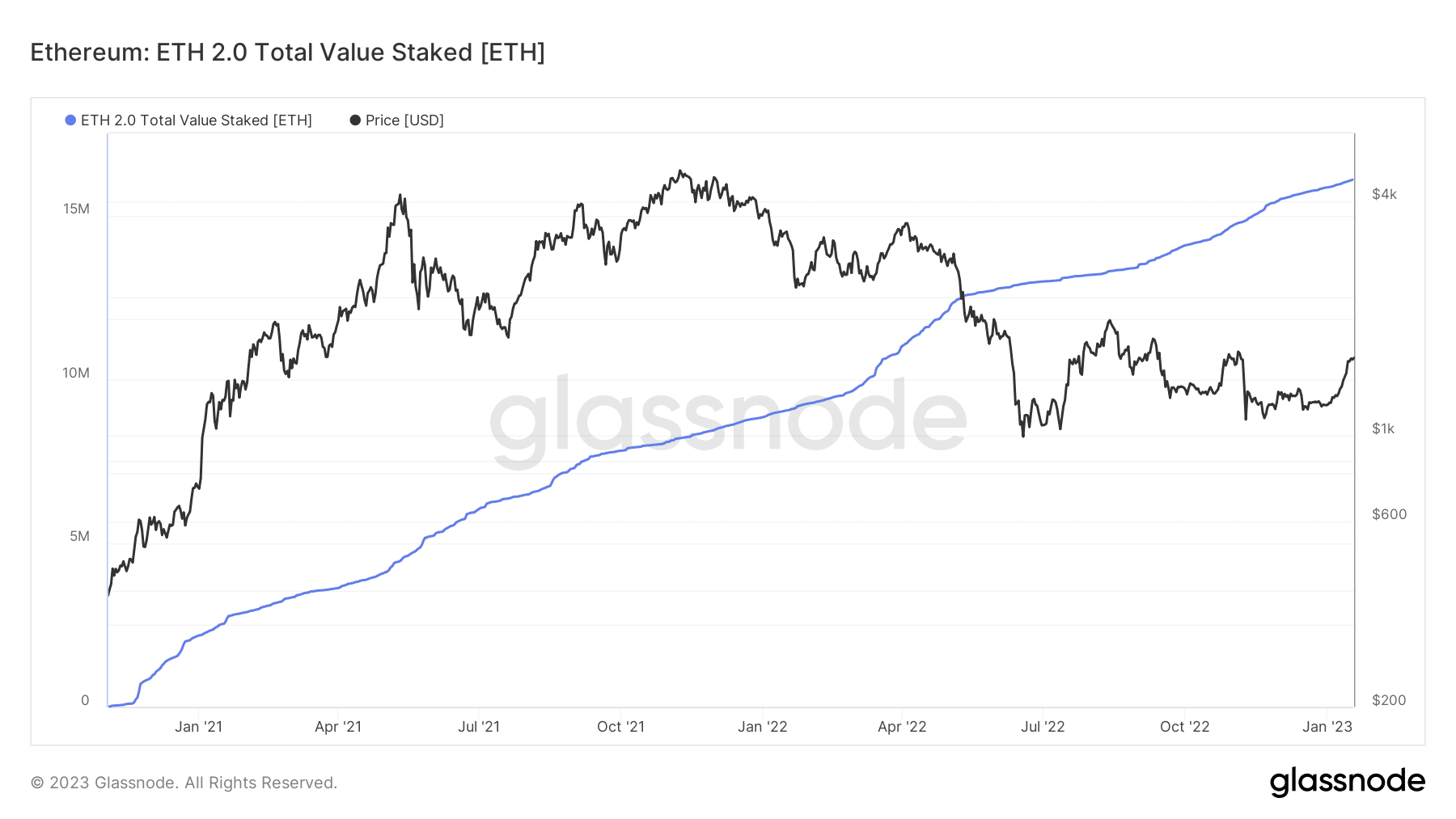 Growth in validators and smart contracts on Ethereum has led to a surge in the platform’s Development Activity. As of this writing, developer contributions, as measured by Santiment’s Development Activity indicator, had risen to over 87. Present conditions reflected a discernible upward trend that began at the beginning of 2023.

Is your portfolio green? Check out the Ethereum Profit Calculator

On a six-hour timeframe, ETH was trading at about $1,584 at the time of this writing. Additionally, it was visible that the asset was attempting to establish a new support line at the current price range.

Thus, it was also possible to conclude that ETH was still in a bull trend during the same timeframe. The Relative Strength Index (RSI) line indicated that ETH was still above 70 and in the overbought region. The Directional Movement Index’s plus DI and signal line above 20 further supported the current bullish trend for ETH.

Breaking: Genesis is reportedly planning to file for bankruptcy soon