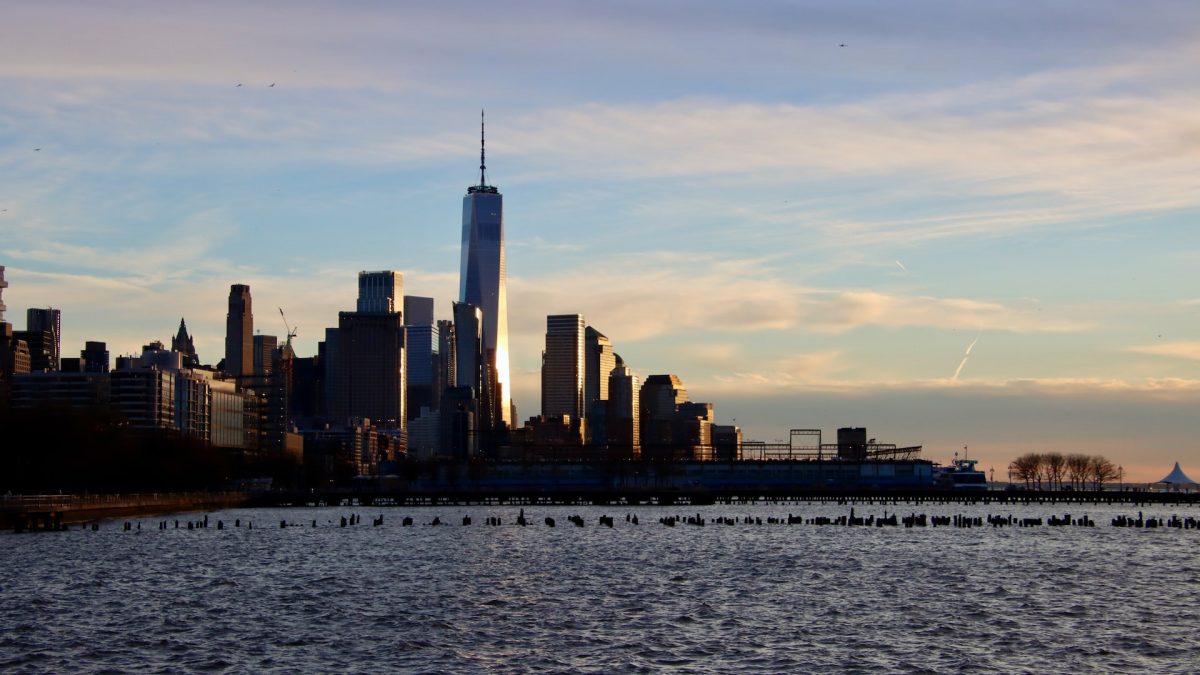 A recent report published by the U.S Treasury Department has outlined the administration’s plans for financial alternatives like CBDCs and their role in future payment.

The report was submitted to President Joe Biden in response to an Executive Order Ensuring Responsible Development of Digital Assets, which was signed by the President earlier this year in March.

After conducting research on the innovation in the financial sector, especially payment alternatives like stablecoins and other instant payment systems, the department concluded that traditional payment systems can be “slow, difficult to adapt, and challenging for some consumers or businesses to access.”

In the spirit of financial inclusion, the Treasury Department recommended the U.S. administration focus on the development of a U.S. CBDC.

The report outlined the potential design choices for CBDCs, namely two, a wholesale CBDC and a retail CBDC. The use cases were divided into three categories: Money (store of value), Payment System (instant settlement), and Intermediaries.

In the first category, Wholesale CBDCs could be better suited for financial transactions involving large sums of money. “A CBDC could serve as a settlement asset for ‘digital clearinghouses,’ which could convert one type of digital asset into another, with the CBDC acting as a highly liquid bridge between assets” the report added. Retail CBDCs, on the other hand, could be used as an alternative to cash, credit cards, and cheques.

While recognizing that a CBDC would need to facilitate instant settlements, the report suggested automation of bill payments, and payrolls using CBDCs.

The report also mentioned improving cross-border payments using a U.S. CBDC that could be designed to interoperate with foreign CBDCs.

Retail CBDCs as an intermediary would see the U.S. Federal Reserve issue CBDCs directly to the public. On the other hand, Banks and non-bank financial intermediaries could play a role in supporting a wholesale CBDC, by providing a settlement layer for the Federal Reserve and an interface for other financial institutions.

Treasury Secretary Janet Yellen was quoted as saying that the U.S. needs to “advance policy and technical work on a potential central bank digital currency or CBDC so that the United States is prepared if CBDC is determined to be in the national interest.”

All that said, the Treasury did acknowledge the challenges that would entail adopting CBDCs on a large scale, especially to utilize them in cross-border payments.

Existing Anti-Money Laundering (AML) and Combating the Financing of Terrorism (CFT) laws, jurisdictions of various federal agencies, as well as policies surrounding digital payments, would have to be evaluated and updated.

Last week the White House published a fact sheet that addressed the crypto industry. After months of regulatory uncertainty, the report finally shed some light on regulatory frameworks for the industry, while specifying detailed regulatory measures.

The report acknowledged the significant rise in crypto adoption and took cognizance of the lack of regulatory clarity in the face of millions of citizens being exposed to a volatile industry like crypto.

Speaking on CBDCs, the White House report recognized its potential benefits and urged the Federal Reserve to ramp up research.

The White House has called for an inter-agency task force focused on aiding the Federal Reserve in its evaluation and research of CBDCs. This task force will be led by the Treasury Department.

Related Topics:CBDCcryptoUnited States
Up Next

Why Shiba Inu [SHIB] community should be hopeful for Q4 2022