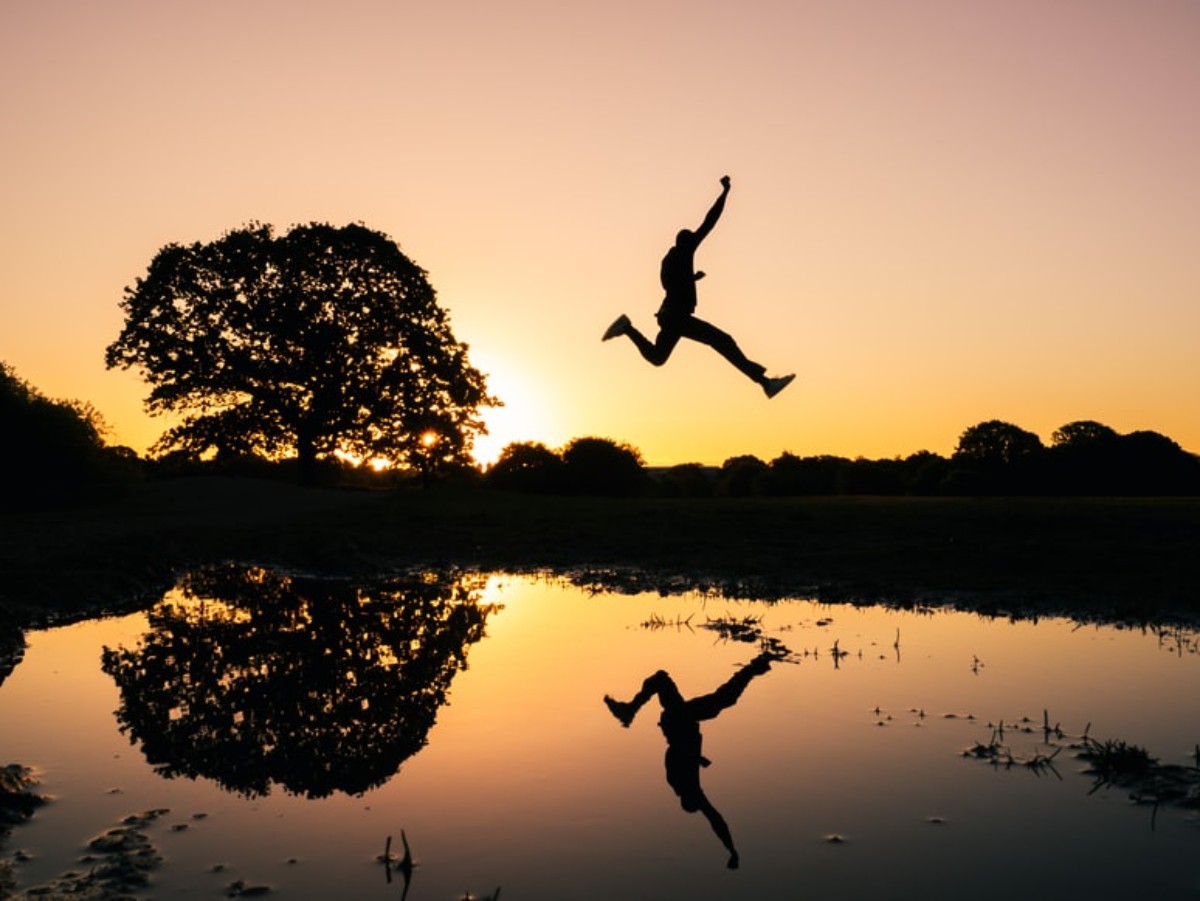 Terra’s native token LUNA which stands only 2 spots below the top 10 list, became this week’s biggest gainer of the entire top 100 cryptocurrency list. While a lot of aspects factor in for this, the bigger concern only remains in the interest of investors.

The altcoin has been consistently increasing since the end of November, charting an everyday rise of 14% and 15%. This led to the altcoin recovering all of November’s losses while in the process also marking a new all-time high within 3 days and still continues to do so. 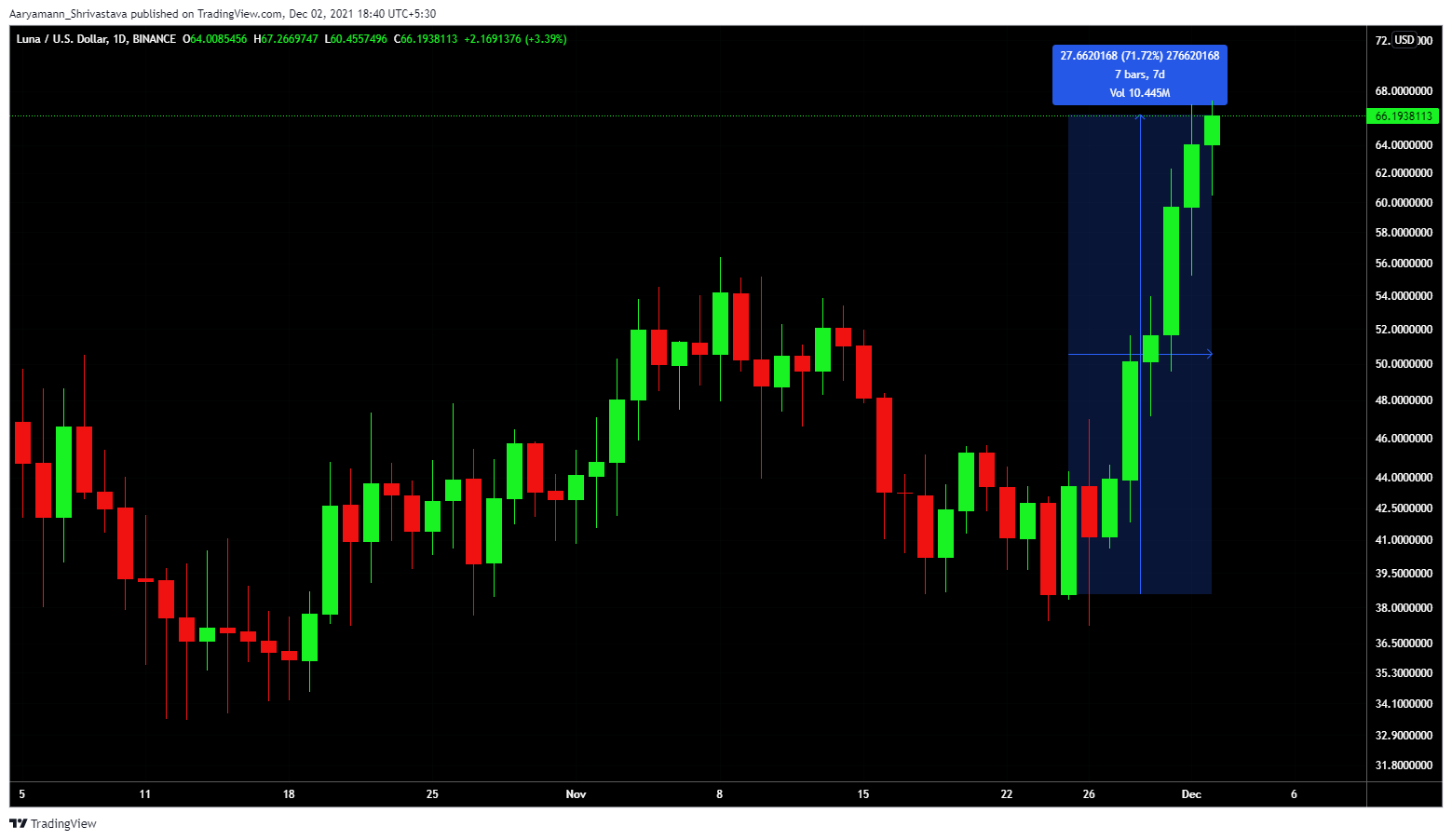 Trading at $66.2 at the time of this report, the alt became the biggest gainer of the week among the top 100 coins in the crypto market.

Now whether or not this is organic, is yet to be confirmed since trading volumes, which were at their highest in 2 months, do correspond with the rally. 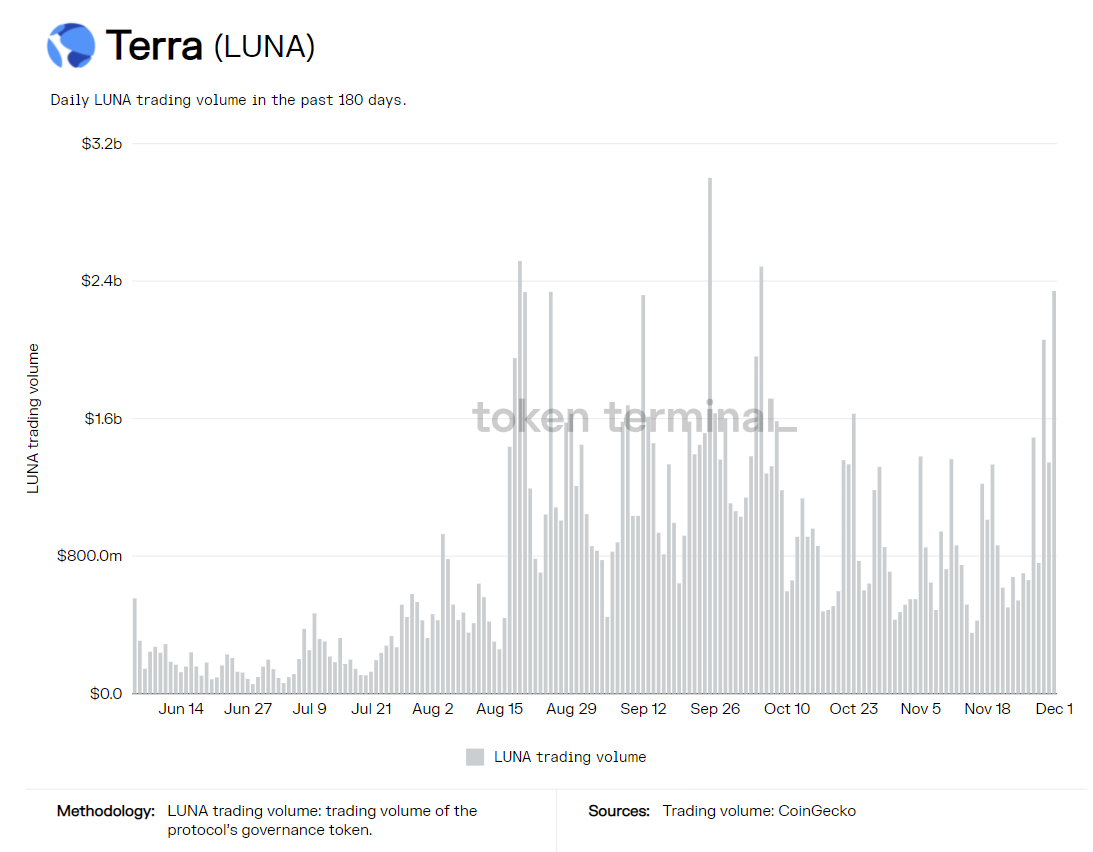 However, the transaction stats represented by the total revenue from transactions still remained at their average levels. 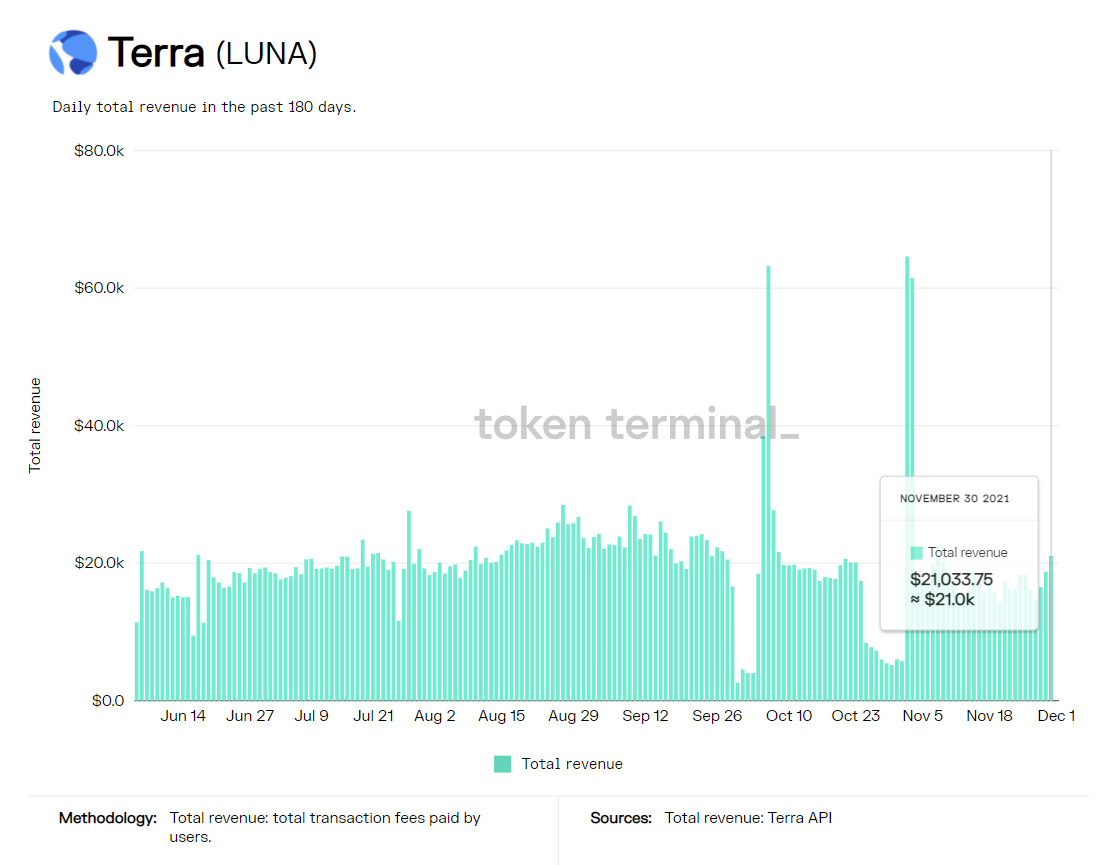 But almost 7.5 million LUNA has been burned this last week, which is proof that the demand for UST is increasing, thus the rise could be organic.

A possibility behind the price rise could be the 25% increase in TVL in the Anchor protocol which also pushed Terra’s TVL to shoot up by 40%.

At $12.7 billion, the chain is slowly closing the $1.1 billion gap between it and Avalanche after the latter overtook it and placed itself in the #4 position.

And there is actually a good chance that it might achieve it since LUNA’s social presence is fairly strong. The network is maintaining its development consistently as just today, cross-chain transfers of $UST between Terra and Fantom became available via the Anyswap network.

In any case, LUNA investors might still need to watch out, given the market is in a state of fear and LUNA’s volatility is also on the  rise.

As these factors nudge MATIC toward greener pastures, $2.7 looks imminent