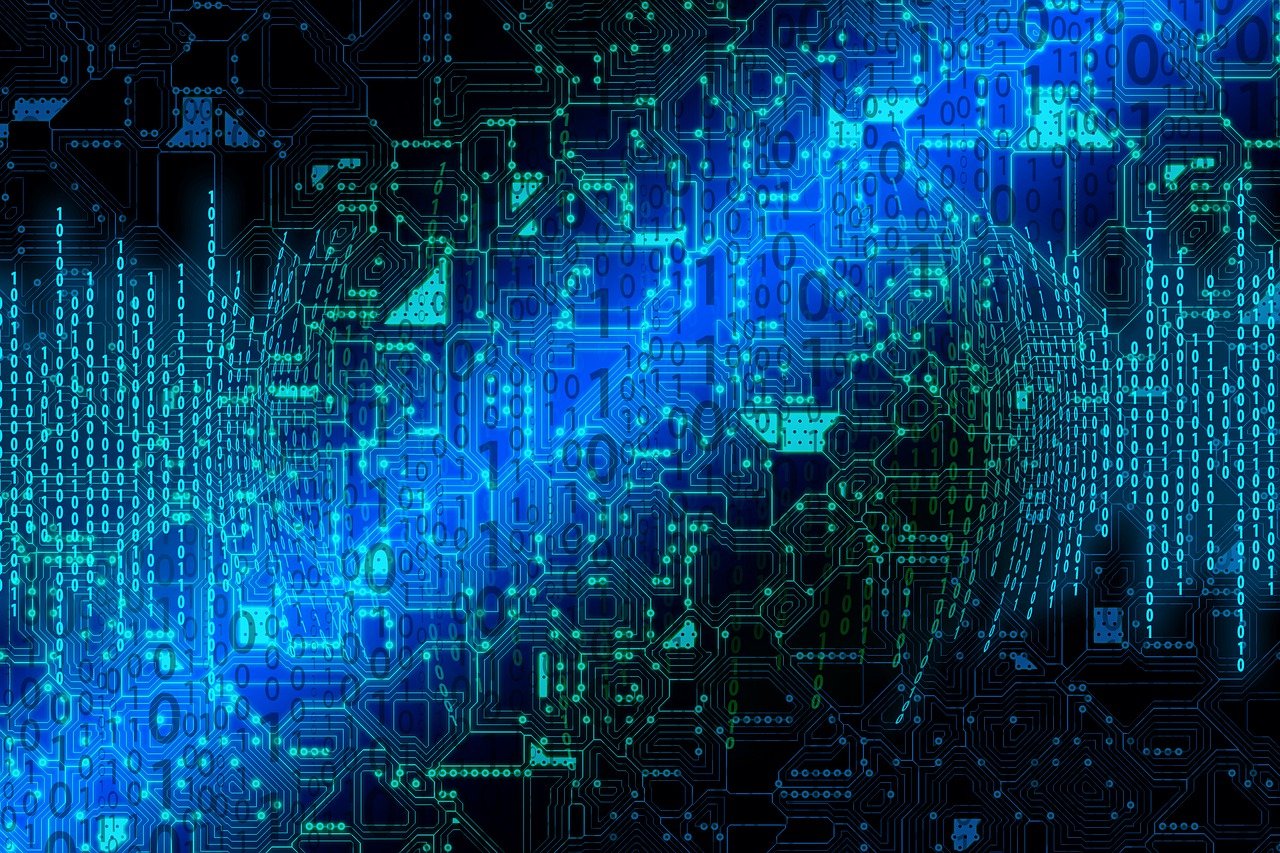 2021 saw a significant proportion of developers shifting from Ethereum to rival blockchains. Primarily, because the Ethereum network continued to fight high gas fees and congestion. Well, one network that hugely benefitted from this situation was Solana. Its meteoric rise over 2021 positioned it as one of the main Ethereum-killers.

Solana’s native token Sol reached a new all-time high in early November. Furthermore, at the time of writing, the token registered a 10% ROI over the past week. Also, it had a 24-hour trading volume of over $3.6 billion, at press time.

Curiously, an interesting question that comes up here is – with a plethora of similar protocols already in the market, how exactly is Solana distinguishable from Ethereum? Well, it’s because developers like to have minimally extractive and super fast settlement layers when it comes to deploying DeFi protocols, according to Solana co-founder Anatoly Yakovenko.

Speaking at a recent podcast, the developer commented,

“What we’re building is a really really fast, high-performance execution layer but settlement is a feature of that thing too.”

To give a gist, settlement layers support other blockchain ecosystems by providing security and immutability to transactions happening on protocols built on top of it. Since it is incorruptible and always available. Ethereum currently acts as the settlement layer for many networks, given its unhinged position in the industry.

During the Unchained Podcast, Solana’s co-founder Raj Gokal stated that Ethereum’s upper hand comes purely from its first-mover advantage and market hold. However, the disadvantage stems from its delayed shift to Proof of Stake consensus. He further added,

“As long as those two designs have different purposes and functions that they’ll both continue to be valuable.”

However, with Solana’s eyes on overtaking Ethereum’s use cases, it is yet to be seen how long this co-existence between the network lasts. Earlier this year, Neon Labs had announced the deployment of an Ethereum Virtual Machine (EVM) on Solana. Mainly, in order to allow users to benefit from Solana’s low transactions fees.

When asked whether this would make Ethereum users abandon ship and jump to their network, Solana’s Co-Founder Anatoly Yakovenko argued that “people leaving Ethereum is just never going to happen,” adding,

“The benefits of EVM and Solana are that you can start building new applications on Solidity, running any VM that cannot take leverage and participate in the broader Solana ecosystem.”

Moreover,  Yakovenko suggested that Solana had a long way to go before outdoing Ethereum. According to him, developers who have already established dApps on Ethereum but want to deploy on Solana,

“…don’t have to fork their development team and spread its focus over two different languages to be able to franchise their brand to any new chain where users are being acquired.”

Well, one example of the same is the Brave wallet, which has recently partnered with Solana. It is going to default to the network for cross-chain and native DApps for its wallet and swap interface. Another is Crowny, which is an app rewarding shoppers for various interactions with brands. It is set to be deployed on Solana next week.

Up by 71%, LUNA makes big gains, but will they sustain over coming days