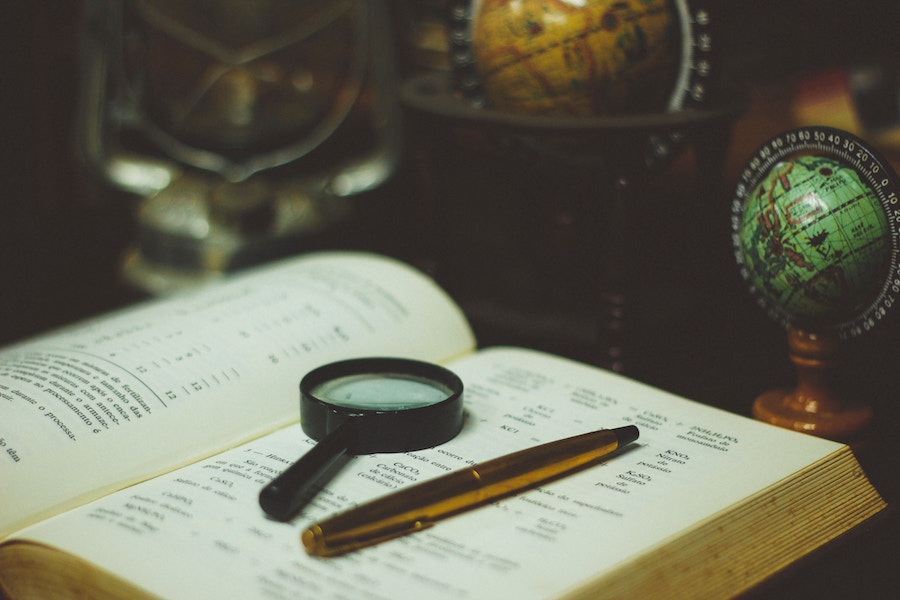 Bitmex, one of the largest cryptocurrency trading platforms in the world, has seen significant success by providing traders with high-leveraging and being a pioneer in providing crypto derivatives.
Details are today emerging, however, that the popular margin trading platform is being investigated for breaching U.S financial law, having also been publicly called out this week for trading against their clients and forcing positions to be liquidated for their own profit.
Compounding these emerging troubles, recent months have seen the crypto community has become increasingly frustrated with Bitmex’s notoriously unstable platform, as many angry traders have taken to social media sharing their frustration after being unable to place orders and exit positions under critical conditions in peak volatility.
As a result, a substantial shift in trading volume is also being seen away from the embattled giant to more reliable platforms such as Bitfinex and PrimeXBT.

Investigations Underway for Months into Bitmex
Bitmex is reportedly being investigated by the Commodity Futures Trading Commission [CFTC] under the suspicion of allowing U.S residents to use the platform. This is prohibited by the regulator, with the platform offering derivatives on cryptocurrencies that are not registered under any jurisdiction.
The severity of charges that may be laid against Bitmex remain to be seen, however there is widespread suspicion that a practice of using VPNs to get around geo-blocking may not have only been known by Bitmex, but sanctioned.
The CFTC considers virtual currencies like Bitcoin to be commodities, and it has jurisdiction over futures and other derivatives based on them. This comes at a time that regulators globally are looking at malpractice within the cryptocurrency industry, and how to effectively identify and work against it.
Concurrently to the CFTC’s investigation, a wider range of misconduct concerns are also being discovered and the Bitcoin exchange is being slammed by renowned economist, Nouriel Roubini, who has very publicly attacked Bitmex and its CEO, Authur Hayes, stating that Bitmex “”may be openly involved in systematic illegality.”
Bitmex’s Reputation Damaged within its Userbase
Following an ongoing and public conflict with Roubini, further accusations are being made that Bitmex has systematically engaged in activities designed to trade against its users using illegal practices.
Roubini made a number of claims in a document released on Wednesday, including that Bitmex is used by terrorists and for widespread money laundering, and that Bitmex allows the flouting of KYC/AML regulations by design.
The cryptocurrency industry has a history of being particularly fickle when it comes to the suspicion of malpractice amongst its ranks, with the options available for traders growing each year, this only reduces the reliance on a single platform that gains this kind of notoriety.
As well as dealing with the potential for further investigation and charges being laid by the CFTC, Bitmex now has to deal with a potential widespread vote of no confidence from a user-base who have grown weary of perpetual controversy.
BitMEX Clients Jump Ship
Due to Bitmex’s unstable platform performance, continuous connectivity issues, targeted client liquidations, and now investigation by U.S authorities, clients are rushing to withdraw funds in search more trustworthy and reliable trading venues that offer the same leveraging opportunities that have made the exchange so popular.
Such platforms that stand to benefit from Bitmex’s drama will most likely include Binance, which recently added margin trading, and Bitfinex, one of the longest standing exchanges to offer margin trading crypto. Most notably however, is PrimeXBT – which has seen exponential growth in 2019 by offering the widest variety of margin trading products to more than crypto and on a significantly more sophisticated platform.

Clearly the future of Bitmex is uncertain at this point, but it is short-sighted to say that it only hinges on the results of the current CFTC investigation.  Confidence in the platform has undoubtedly been rocked in all but the most loyal of Bitmex’s users, and it’s much harder to gain that trust back than it was to build in the first place.
And while Arthur Hayes has publicly stated that Bitmex does not trade against its own customers, the fact that so many allegations are now beginning to pile up surrounding the platform gives cause to consider what these investigations might actually unearth.

AT&T accepting crypto payments – or are they?