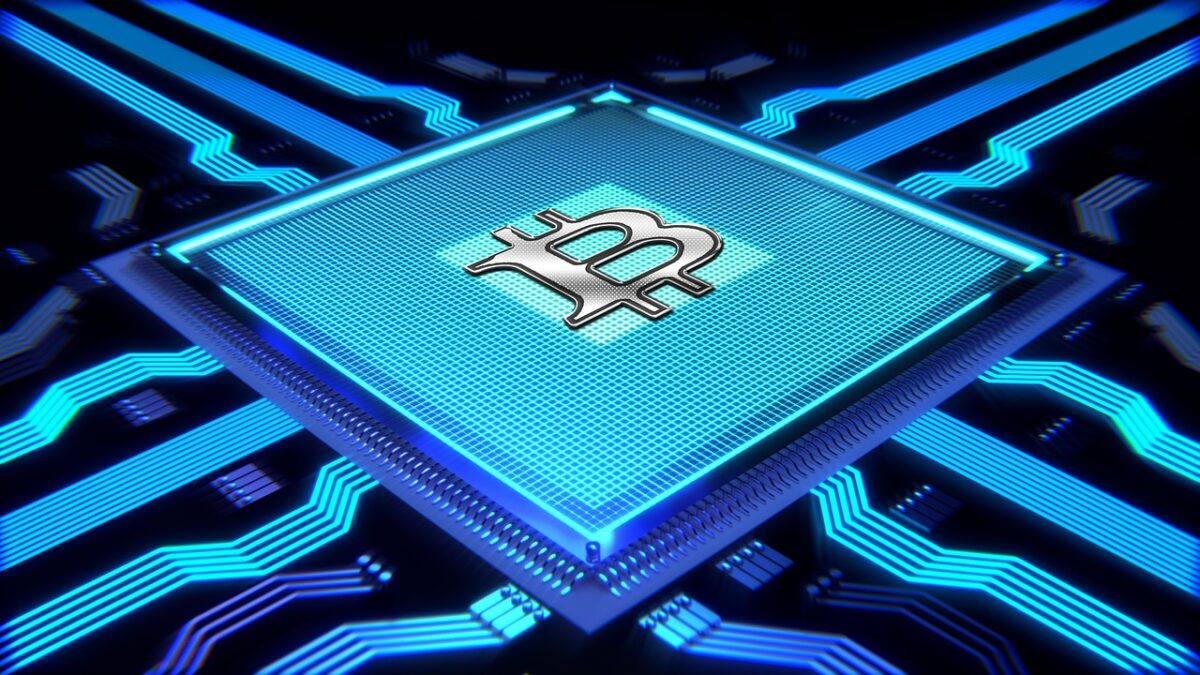 The United States of America has emerged to be one of the leading countries for Bitcoin mining after China banned its participation and involvement in crypto. It has been a surprising turn of events since until recently, crypto-enthusiasts in the U.S were worried about losing out to the world amid its regulatory pace.

Nevertheless, the crypto-mining business has doubled over the past four months. What’s more, its share of average monthly global hash rate hit 35.4% in August from just 16.9% in April.

According to data provided by the researchers at Cambridge Center for Alternative Finance, in April, Chinese miners were responsible for a 46% share of the average monthly global hash rate. This was before the authorities shut down multiple mining operations in Sichuan province and Inner Mongolia. 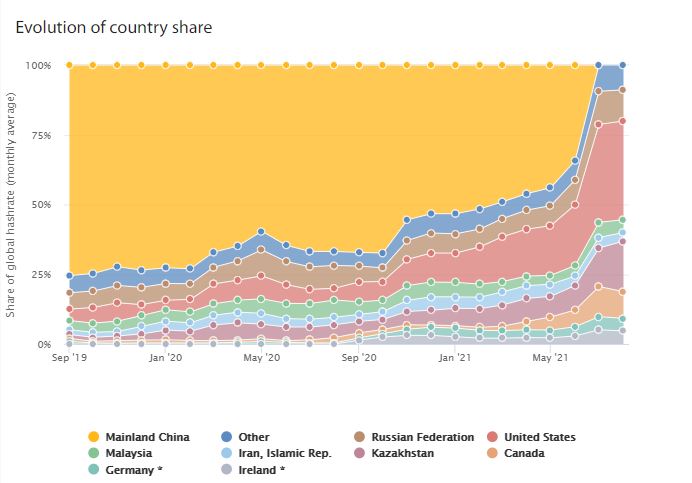 As can be seen from the attached chart, Kazakhstan followed the United States with an 18.1% hash rate and Russia took third place with 11.2%. In fact, the crackdown in China has also paved the way for Canada to increase its share to 9.6% in August from 3% in April.

The hash rate coming on track was a positive thing for the crypto-community. However, many respective nations have been starting to feel it by burning their resources. Kazakhstan and Russia, for instance, where the cost of electricity is under 1 cent per kilowatt-hour, are now planning to increase the costs associated with mining activities. Kazakhstan’s President has already signed a law to introduce extra taxes for crypto-miners from 2022.

Meanwhile, Siberia has also warned against Bitcoin miners flooding in since this could overload its power grid. According to a report, retail energy consumption in the Irkutsk region is up by 159%, compared to its 2020-levels due to a rapid increase in mining activities.

“The situation is an unpredictable event for the region, and is leading to significant loads on the power grid with the risk of accidents and emergencies.”

The region was prominent for Bitcoin mining well before China’s crackdown. However, the load has been increasing ever since. Despite the move, some regions are only a temporary shelter for miners. This is because the mining equipment is upgraded in the process, resulting in some of the miners moving out of these regions. This has contributed to a change in mining demography once again.