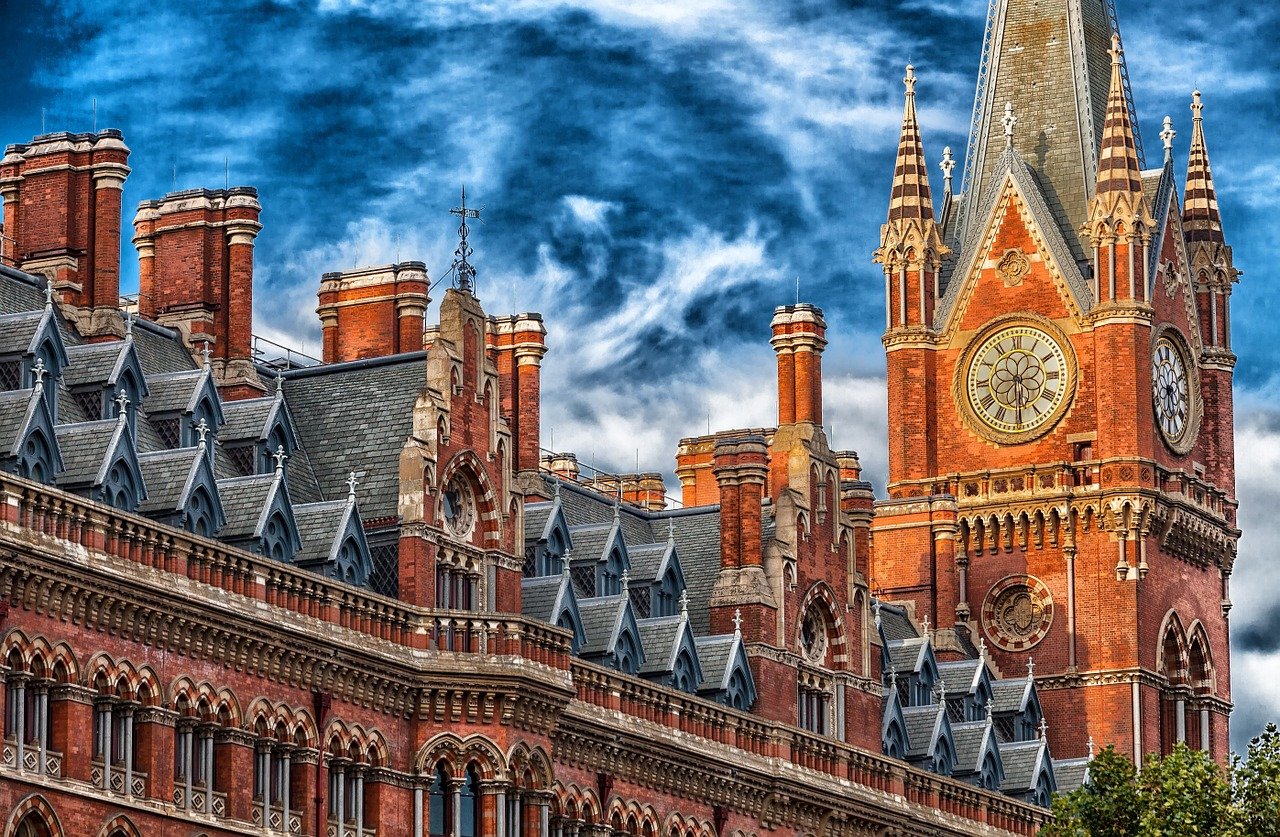 The Digital Pound Foundation was launched today, 14 October as an independent body for CBDC development. The aim of the project involves “implementation of a well-designed digital Pound and digital money ecosystem.” It stated,

“The Foundation believes that a digital Pound will underpin the UK’s transition to an innovative, inclusive digital economy and society.”

Based on one of the many guidelines by the Bank for International Settlements, the forum has recognized that both public and private sectors will have “a role to play in the new digital money landscape.”

As it prepares for the launch of digital Pound, the Foundation stated that it will also collate and share resources with institutions globally. Digital Pound Foundation Chairman Jeremy Wilson, said,

“The world has become a global laboratory realizing the benefits of a new form of money. The social ramifications of this shift will affect everyone. The Digital Pound Foundation seeks to support the UK in bringing that about for the benefit of all.”

Last month, the Bank of England had commented that an assessment by the Financial Policy Committee found that crypto assets currently do not pose financial stability risk in the UK.

Recently, the central bank’s deputy governor for financial stability, Jon Cunliffe, acknowledged that investors losing money on speculative investments is a matter of concern but doesn’t constitute a financial stability problem in itself.

However, the update comes on the back of the Bank of England chief calling for the urgent need for crypto regulations across jurisdictions. Cunliffe said in a conference, that there are “well-founded concerns around unbacked crypto-assets and investor protection.”

He went on to say that a 2008-like collapse is “certainly a plausible scenario given the lack of crypto’s intrinsic value and consequent price volatility.” He was also quick to note that a delay in draft guidelines had spiked the stablecoins market by sixteen-fold in just two years.

In response, Susannah Streeter, a senior investment and markets analyst at Hargreaves Lansdown was quoted saying,

Meanwhile, institutions across countries are accelerating CBDC research. Last month, Singapore spearheaded a BIS initiative to test the use of central bank digital currencies by joining forces with Australia, Malaysia, and South Africa.

Meanwhile, China is the frontrunner looking to launch its e-CNY during winter games in February 2022. In addition, now the G7 finance ministers and central bankers have also worked on basic principles of a retail CBDC to ensure financial stability after its launch.

How this symmetrical triangle set-up could play out for MATIC