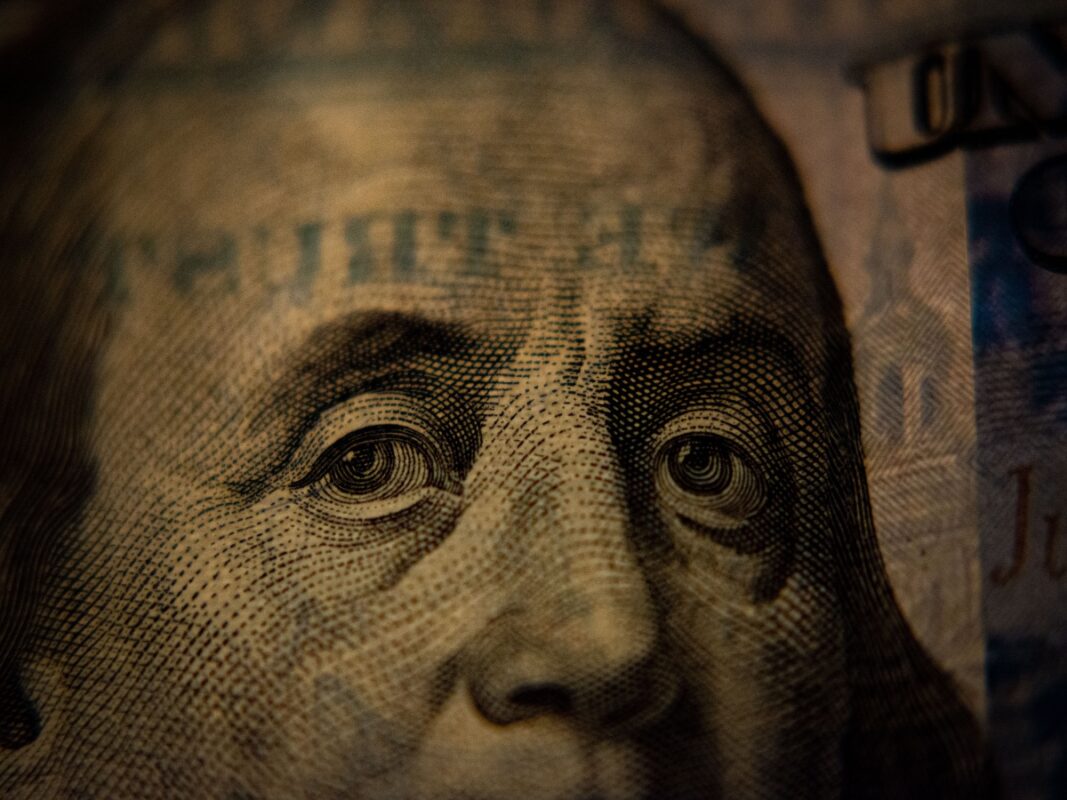 It seems like the armies are gearing up for a battle of stablecoins. Looking at the top ten cryptos by market cap, it’s clear that Tether [USDT] reigns supreme. However, USD Coin [USDC] is the fifth biggest crypto by market cap and the second biggest stablecoin. In tenth place at press time was TerraUSD [UST].

So, is there a chance of UST knocking over USDC any time soon?

Clash of the Titans

For starters, let’s take a look at the market caps of the two stablecoins. At press time, USDC boasted a market cap of around $49,172,892,190, putting it between BNB [BNB] and Ripple’s XRP.

Meanwhile, UST had a market cap of around $18,639,297,415, putting it between Cardano [ADA] and Binance USD [BUSD]. As expected, it’s clear that UST needs to more than double its market cap to match USDC.

On that note, however, let’s compare volumes for the two stablecoins. USDC saw volumes of around 4.12 billion at press time. While volumes have been rising since around 24 April, the last significant spike took place in February 2022.

Meanwhile, when coming to UST, we can see that the stablecoin recorded volumes of around 540.59 million at press time.  Volumes have been consistent since about 25 April, but it’s undeniable that UST is still a long way off from matching up to USDC.

Looking at exchange supply can show us the demand for both stablecoins. At press time, USDC was rapidly leaving the exchanges, and more than one billion was removed between 2 April and 2 May. This shows booming demand for the asset.

On the other hand, UST was also leaving the exchanges but said volumes were nowhere near those of USDC. In fact, April saw millions of UST returning to the exchange before launching into a trend of UST exiting exchanges.

Finally, it’s important to remember that where Terra is concerned, other assets also come into play. In fact, the Luna Foundation Guard (LFG) Reserves had a total of $1.96 billion at press time. Out of this, around 148.66 million was in USDC while 26.28 million was held in USDT.

Chainlink: Why holding this level will be key for a bull revival