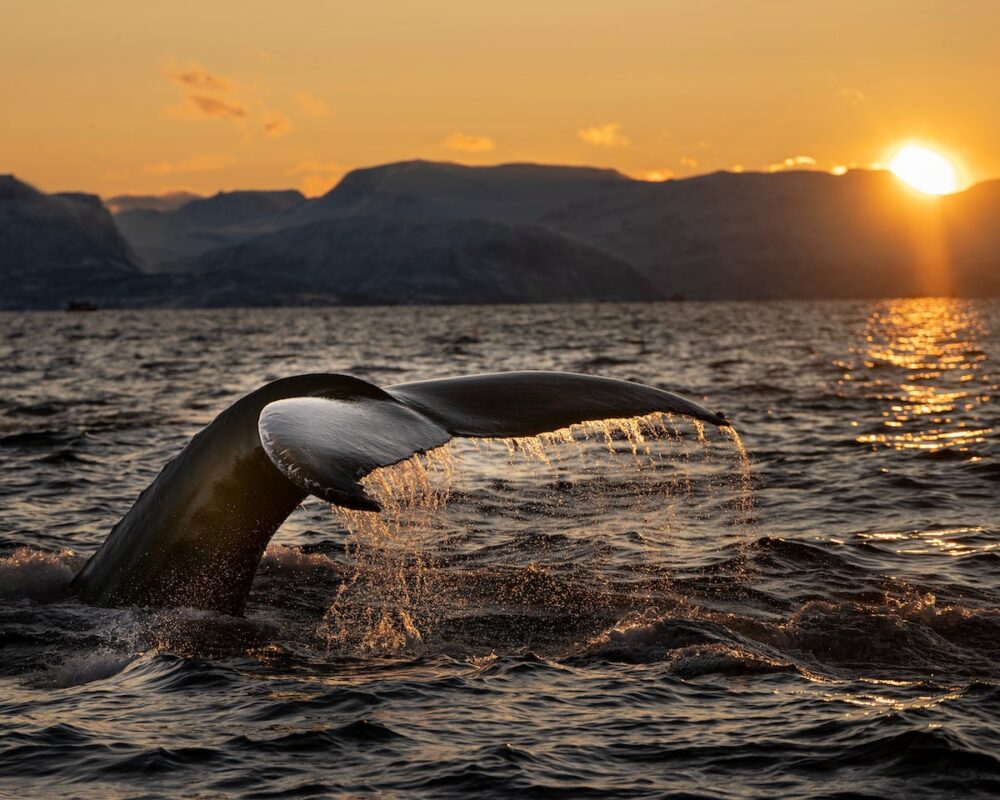 Cardano, over the years, registered significant milestones- be it in 2021 or in 2022. It is in this context that IOHK recently shared statistics regarding the network growth of Cardano.

Despite this, Cardano had a bearish end to April 2022 but what about May?

Light at the end of this tunnel

Despite the developments, Cardano did suffer a significant backlash. Consequently, dominant whales dumped a major chuck of ADA. It appears these whales saw some light at the end of this tunnel. As highlighted by Santiment, Cardano whale addresses holding 1M to 10M ADA accumulated their bags these past five weeks.

It came after a seven-month stretch of dumping (-1.7M less ADA), ergo, bringing in some relief. 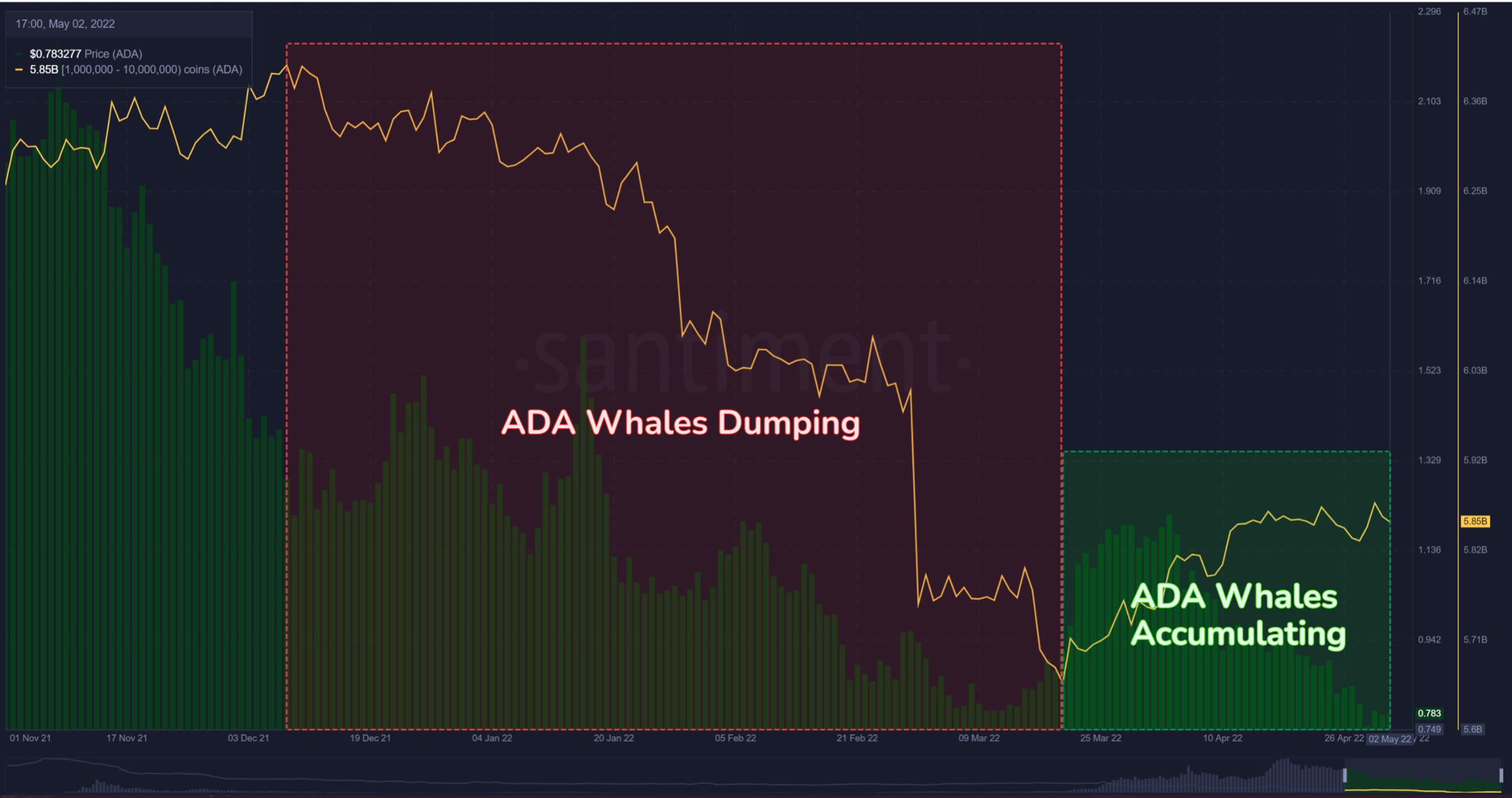 Cardano’s key whale addresses are in a five-week accumulation stretch despite the prices hitting a 15-month low level, last witnessed in February 2021.

Not just this, but the total number of transactions on the Cardano network went up from 8.5% as per Cardano Blockchain Insights. 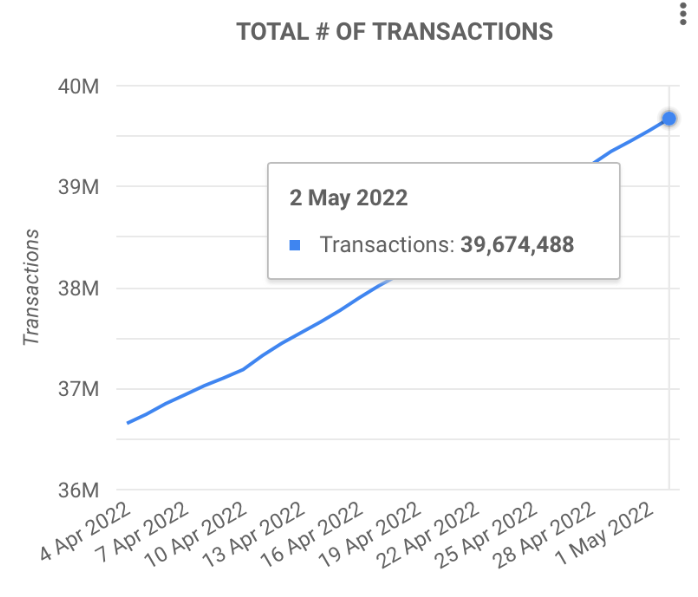 Likewise, the number of ADA addresses increased from 3,195,821 to 3,298,113- up by 3.2%. ADA has seen increased institutional interest through the year, with its inclusion in a fund operated by Grayscale.

Why there’s always a ‘BUT’

While many investors are more concerned about the price of ADA, the total value locked (TVL) on the network remained stagnant. Rather even declined at press time. From a high of $300m+ in March this year to $196m at press time.

Cardano’s TVL recorded a slow start this year, starting around zero in the first two days of 2022. Interestingly, on the third day, the total value locked began to increase slowly before finally picking up steam on 20 January. Since then, Cardano’s TVL has not slowed down, surpassing a quarter of a billion on several occasions. But given the decrease in TVL at press time, this might not help the price grow.

Talking about obstacles, ADA’s 24 hrs active addresses painted a similar picture. As evident in the graph below, active ADA users opted out or were just reluctant to join the network. Or maybe the fact that 93% of ADA holders faced heavy losses.

Indeed, the slow price growth could play a role in the said argument. Nonetheless, ADA, at press time, was up about 0.6% from the low as it traded just shy of the $0.8 mark.