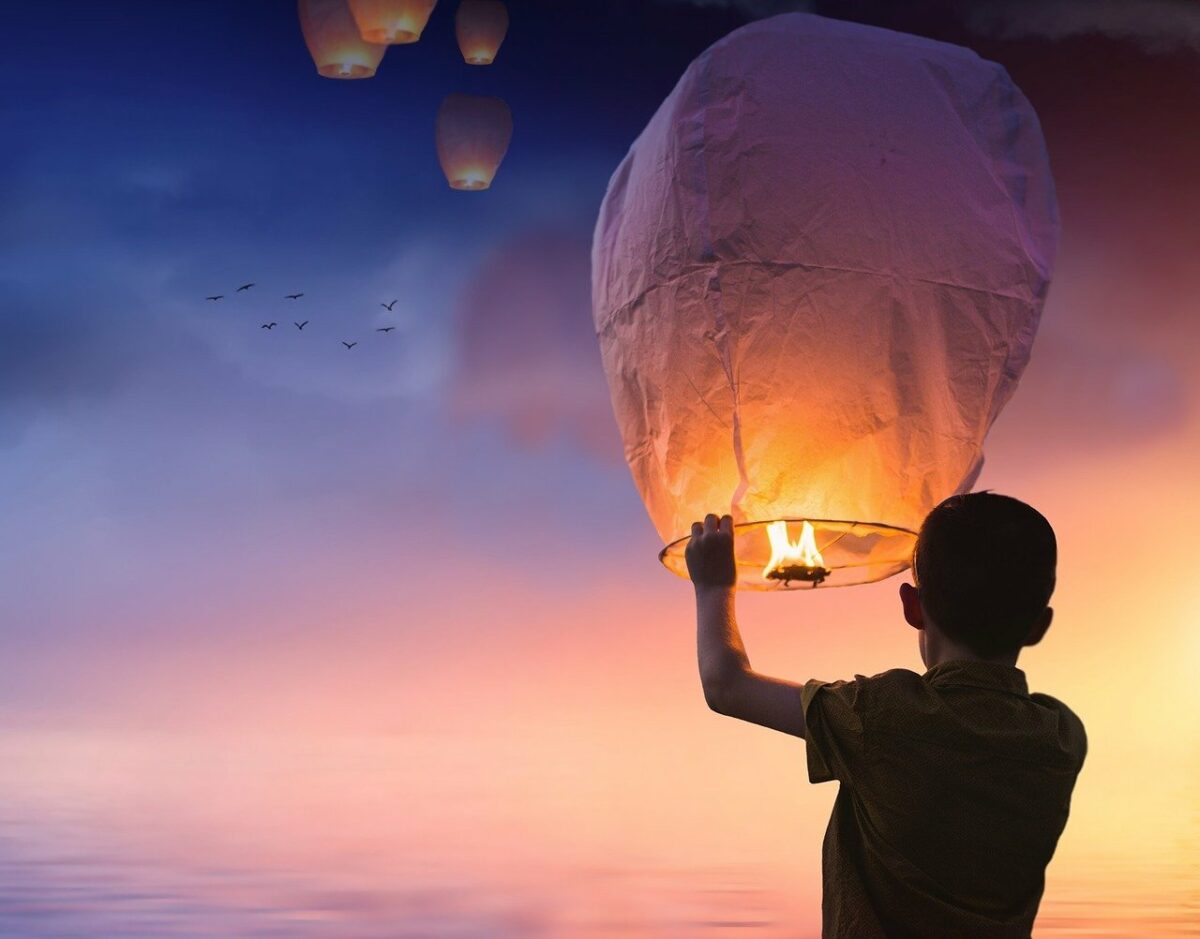 Apart from regulating the cryptocurrencies, the other part of this industry, stablecoins were also gaining the limelight. However, the cautionary warning tag has been passed on from crypto to stablecoins too.

It is no secret that along with the growing reach of cryptocurrencies, stablecoins like have also reported exponential growth. They have ballooned 500% and hit a market cap of $127 billion over the past 12 months. The leaders on the board include Tether, USD Coin, and Binance USD. USDC alone reported a market cap of $35 billion, compared to a mere $3.7 billion at the end of 2020. Although the stablecoins were used to trade against popular cryptos, Circle CEO Jeremy Allaire believed we may see growth in the utility of stablecoins like USDC and Tether in borrowing and lending markets.

“While a lot of people want to focus on people hedging by buying Bitcoin directly, we think for stewards of capital within corporations and corporate treasurers and so on, that an allocation into stablecoin yield is actually going to be really, really attractive.”

Allaire’s confidence reflected upon the company’s decision to roll out its interest-yielding product, Circle Yield. However, since the so-called stable assets were pegged to a fiat currency like the U.S. dollar, the regulators were paying keen attention.

Recently, the U.S Securities and Exchange Commission is preparing a roadmap to rein in stablecoins. The international Financial Stability Board also issued a report on the oversight of these assets. The U.S. regulators have expressed concerns about crypto yield products and Circle has been at the receiving end of a subpoena from the SEC in July.

Nevertheless, being in an inflationary environment, the search for yield is on and Circle is not going to back down. It will be working with the regulators as Allaire added,

“Last week, the White House, through the top financial regulators in the U.S., issued a report outlining how they wanted to regulate a firm like Circle as an insured national depository institution under Fed supervision. We kind of agree with that basic premise for something that’s potentially underpinning a really broad amount of payments and markets activity.”

2022 could witness a boom in stablecoin market cap along with its utility given the development of DeFi and increasing product offering for crypto users.

These might be two of Shiba Inu’s possible breakout scenarios