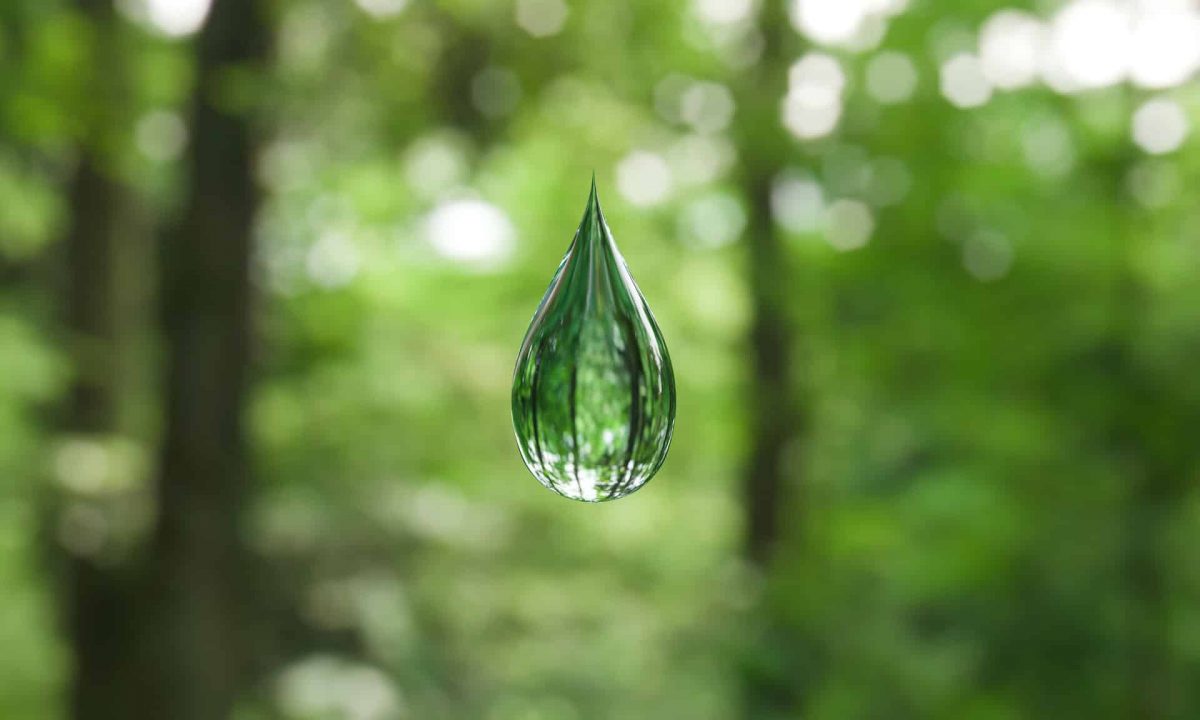 Since the Tornado Cash affair, Circle’s USDC stablecoin’s market valuation has fallen precipitously. The market capitalization of USD Coin (USDC), which fell from $53.3 billion to just under $43.9 billion during the previous month, has decreased by almost 20%.

Almost $5 billion in USDC was withheld on a single day (26 September), resulting in a loss of nearly 9.2% of its total capitalization. 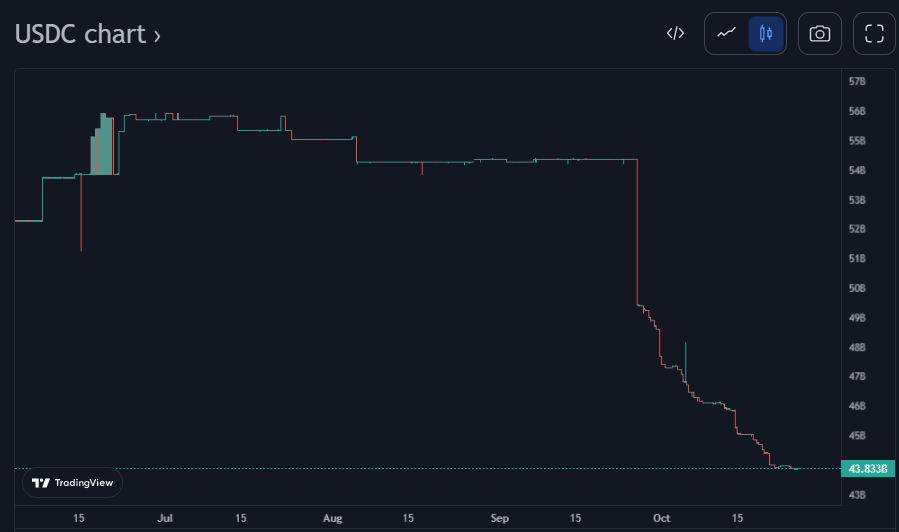 The USDC would have experienced its sharpest shrinkage ever with this. The market capitalization of the stablecoin reached its pinnacle in July at $55.8 billion.

Although USDC started to lose popularity in July, the move to freeze over 75,000 USDC of cash related to 44 Tornado Cash addresses was a turning point that led to anger and a wave of withdrawals.

A lot has happened lately

Even MakerDAO, which had a significant portion of its reserves backed in USDC, viewed Circle’s actions as a breach of privacy rights. The project began to discuss ending its reliance on USDC, stating that given the extraordinary degree of centralization that USDC has by nature, it could at any time meet the same fate as the wallets connected to Tornado Cash.

Even though it appeared as though MakerDAO was turning against USDC, they announced on 25 October that a fresh plan to deposit USDC on Coinbase’s institutional custody platform has been approved. They will escrow up to $1.6 billion of their USDC holdings on Coinbase Prime to earn 1.5% in incentives.

On 6 September, Coinbase Institutional submitted the proposal, and on 24 October afternoon, 75% of the votes were cast in favor of it. The USDC represents one-third of the treasury that serves as the foundation for the Peg Stability Module, which enables users to deposit security in exchange for DAI, Maker’s stablecoin pegged to the U.S. dollar.

Therefore, even if USDC’s capitalization keeps declining, significant projects are still placing bets on its potential for future recovery.

The continuous competition between Binance and other stablecoin market leaders is an additional difficulty for USDC. The biggest cryptocurrency exchange in the world hopes to dethrone USDC and overtake USDT as the second most valuable stablecoin in the market.

BUSD’s market cap as of right now is $21.62 billion. Unlike USDC, Binance’s native stablecoin has consistently increased by more than 22% since 12 August, rising from $17.64 billion to over $21.62 billion.

Circle as a commercial bank?

The USDC and EUROC issuing Circle seeks to transition to full-reserve commercial banking. To grow its blockchain-based payments network, it is establishing strategic alliances.

However, it operates in a cryptocurrency sector that lacks regulatory clarity, leaving it in a difficult position. Furthermore, the path is not made any simpler by the Fed’s probe into stablecoins and research of CBDCs.

Additionally, Circle revealed that it would soon make USDC accessible on five other blockchains.

Nikhil Chandhok, the company’s chief product officer, informed a live audience at Circle’s Converge22 conference today (26 October) that USDC will be interoperable with Arbitrum, Cosmos, NEAR, Optimism, and Polkadot by the beginning of next year.

Other challenges in front of USDC

It is important to note that WazirX and Binance delisted USDC last month. The announcement caused Circle’s coin to lose 6% of its value.

Even though the project’s future is not now looking so bright, it will probably be able to hold onto its spot among the top five cryptocurrencies.

However, they need to win back the confidence of some significant crypto projects and exchanges, and the compliance card may draw additional players into its side.