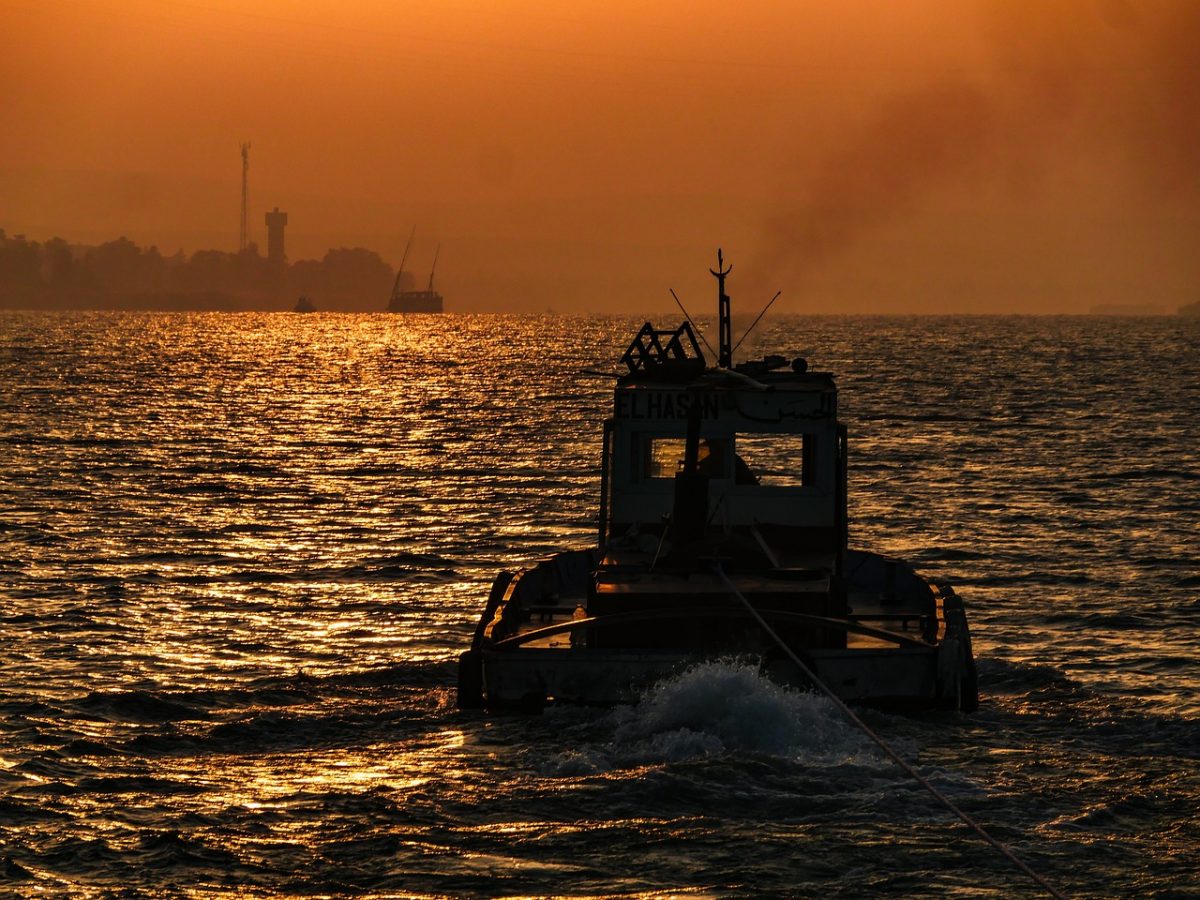 The crypto market experienced a quick surge over the past trading day and XRP posted gains of 5% as well. Most of the crypto assets saw a positive price movement in recent hours, and many of them shifted their short-term bias from bearish to bullish on this move. Bitcoin pumped from $19k to $20.3k and has a stiff zone of resistance in the vicinity of $20.4k.

At press time, XRP had a bullish outlook on the lower timeframe charts. It has already visited a belt of support, and the price saw a quick, positive reaction from that test. The buyers appear eager to drive XRP to the $0.55 high. Can they succeed this week? 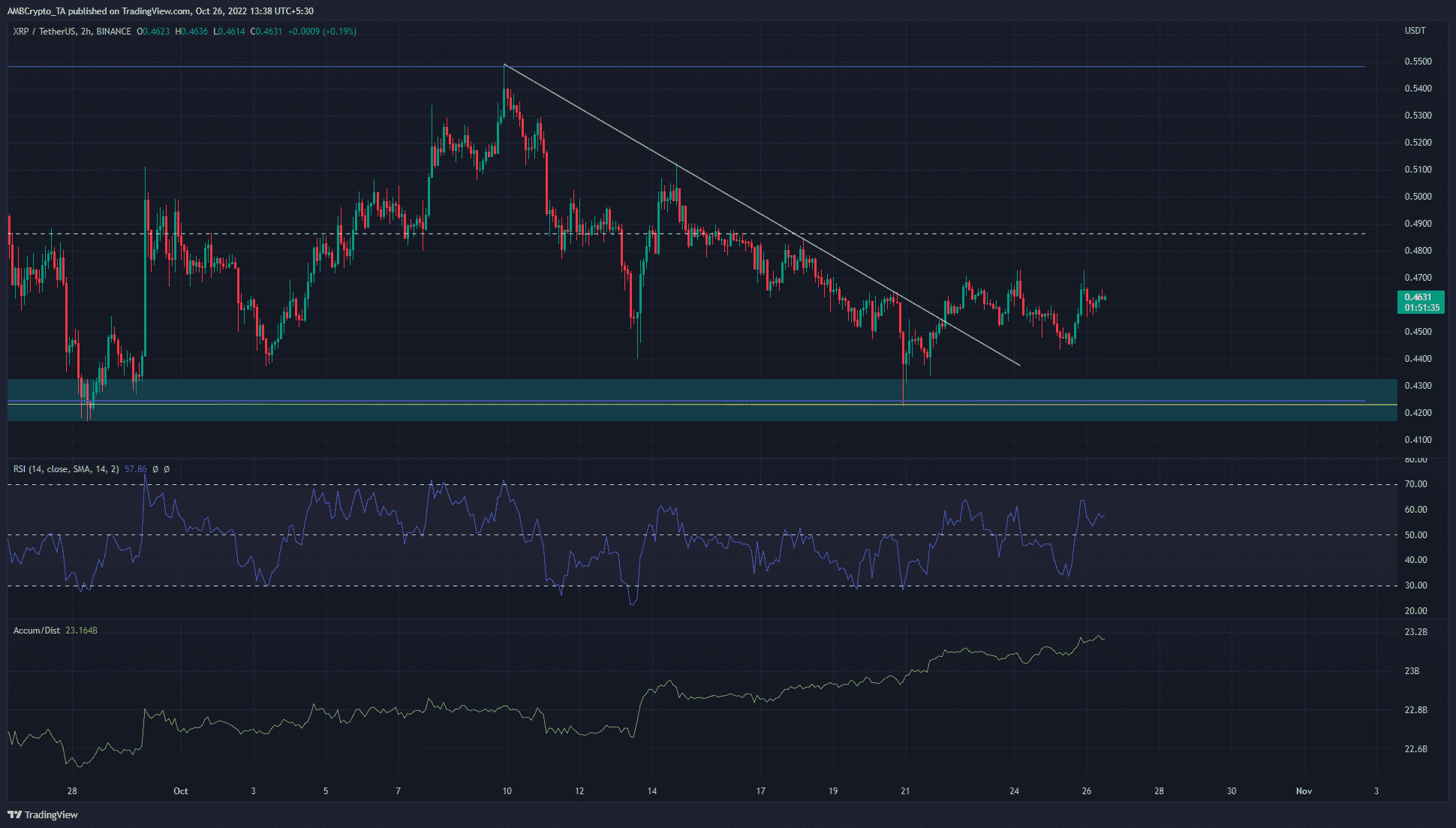 In the past two weeks, the A/D saw a steady ascent even as the price was in a short-term downtrend. This showed that buying volume was strong even on the way down for XRP, and hinted at a quick reversal.

Sure enough, a move into the demand zone at $0.42 saw a quick bounce in XRP prices. The trendline resistance (white) was also broken. The RSI did not show strong bullish momentum in the past few days, though. It did climb above neutral 50 to show bulls were stronger but did not manage to break past 60.

The price also faced some resistance at $0.466 over the past week. If XRP can flip this level to support, the bulls might be able to resume their mission to drive prices to the range highs. On a higher timeframe such as 4-hour, XRP did not have a clear trend but rather continued to trade within the $0.425-$0.55 range.

Did short liquidations fuel to upward move, or was it actual demand?

The previous day of trading saw Bitcoin embark on a quick clamber from $19.2k to $20.2k. According to Coinglass data, $860 million (and counting) worth of positions were liquidated in the 24 hours of trading preceding press time. In the futures market, the closing of a short position happens by a position of the same size opening in the long direction.

The OBV indicator of both XRP and Bitcoin showed short-term buying volume in the past few days. Yet, with Bitcoin at a crucial resistance, one must wonder whether it was risky to position themselves bullishly in the market.

USDC market cap down significantly- Everything latest to know