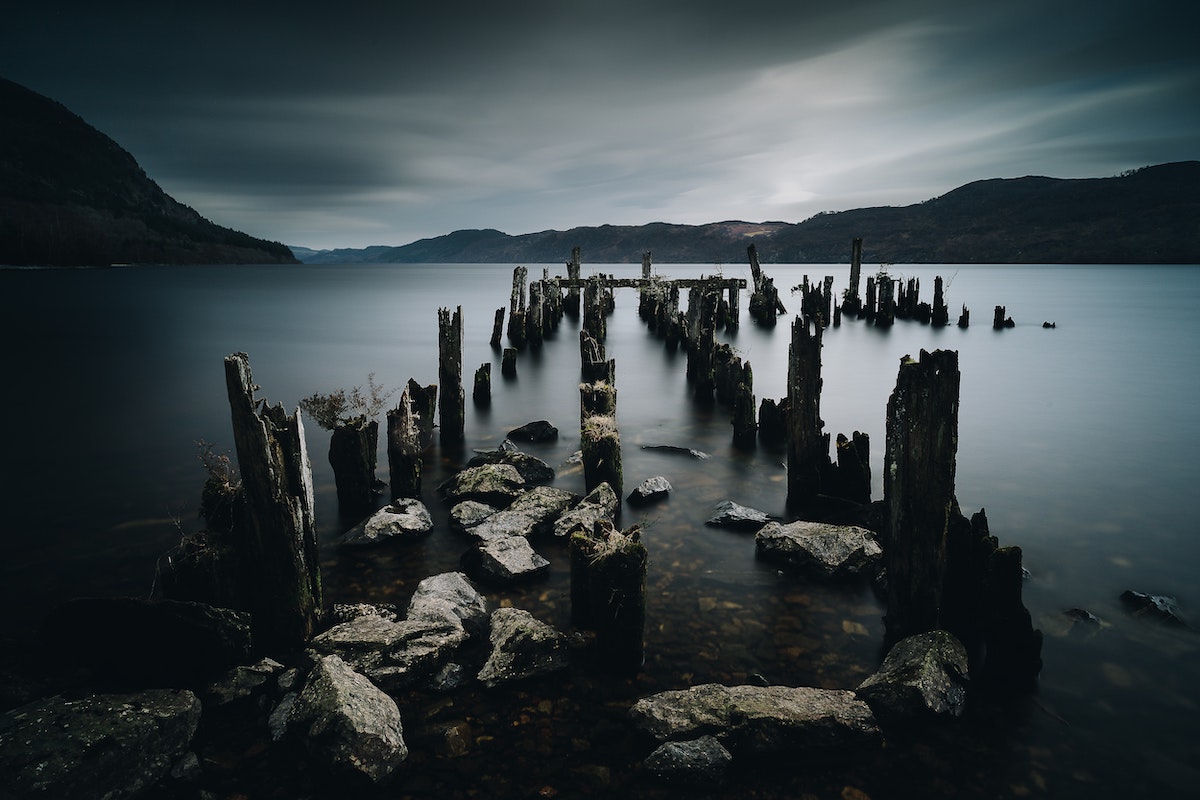 The ongoing crash in the cryptocurrency market witnessed a heavy amount of sell-offs across the market. Bitcoin and altcoins, both saw massive liquidations amounting to millions on a daily basis. Clearly, the digital assets market has been struggling to exit the death spiral fueled by inflation data and funds outflow.

But now, even stablecoins are facing the music as a few lost their peg with $1 under heavy selling pressure.

Not so stable anymore

Two stablecoins- TRX and BTC-backed stablecoin USDD and Neutrino USD, or USDN (backed by WAVES), at press time, continued to trend downwards, away from their $1 mark.

TRON’s newly launched stablecoin (USDD) may be running into trouble just months after launch. At press time, USDD suffered a fresh 0.8% correction as it traded around the $0.98 mark. The de-pegging of USDD has only added to the increasing sense of fear factor in crypto.

The sinking ship (TRON and the respective stablecoin) took the DeFi total value locked (TVL) to $63 billion. The lowest figure since April 2021. Talking about the latter, Neutrino USD (USDN), an algorithmic stablecoin that is part of the Waves blockchain ecosystem, fell beneath its U.S. dollar peg, trading to the lows of $0.96.

Following such developments, the affected parties took certain steps to inject some optimism within the bearish scenario.

Tron’s CEO Justin Sun explained that the Tron DAO which manages USDD is “actively buying crypto… We will add reserve into [the] public address once [the] market is stable. Furthermore, USDD return rate will refresh every day.”

In the past hour, Sun and TronDAO announced a further purchase of 650 million USDC bringing their total to $2.5 billion. Furthermore, Neutrion was looking to inject part of its collateral into the market to increase the valuation of the stablecoin.

Did it help the cause?

The de-pegging development showcased that investors are moving their funds toward different classes of assets, like derivatives. Even more, fear and speculations around stablecoins especially after the UST fiasco. Last month, UST-LUNA, an algorithmic coin like USDD, crashed and wiped $18 billion off the crypto market. This crash came after it struggled to maintain its UST to the dollar peg and fell to 35 cents on 9 May.

Similarly to this case, in March Do Kwon announced that Terra would purchase $10 billion of BTC to collateralize UST. The plan failed.

MATIC: Traders going short in hope of bearish marubozu should look at doji