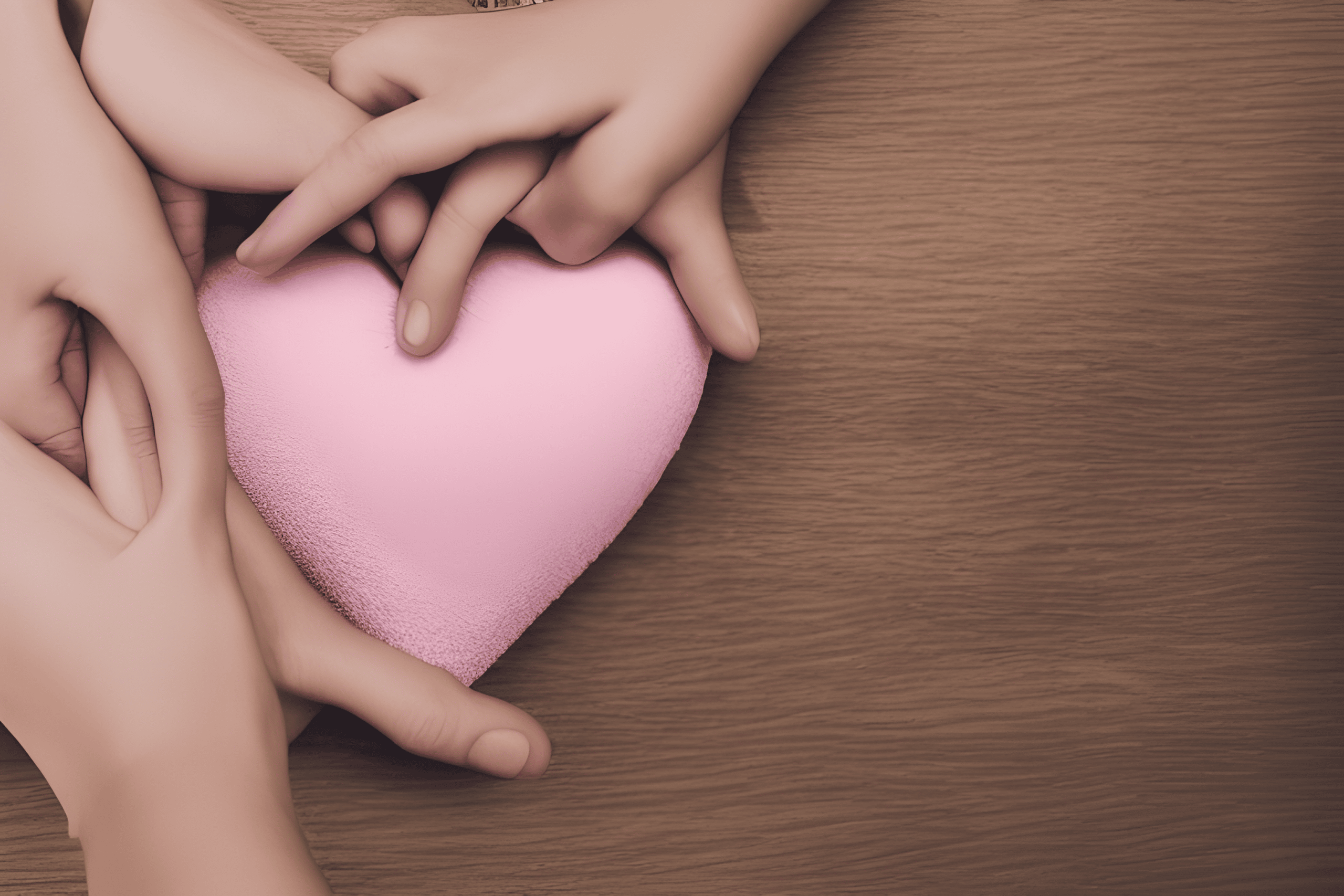 USDT’s throne has been challenged over the years by USDC. Eight years after Tether issued its first USDT token, the company can claim to have seen it all from regulators’ censures to reaching supply highs.

Now, you might ask, what’s up with the leading stablecoin during this testing time?

Tether (USDT) supply witnessed a rise within a 90-day period and its circulating supply was up by more than $2 billion since early July.

USDT’s dominance in the stablecoin market also rose to a three-month high of 45.9% as seen in the graph below. 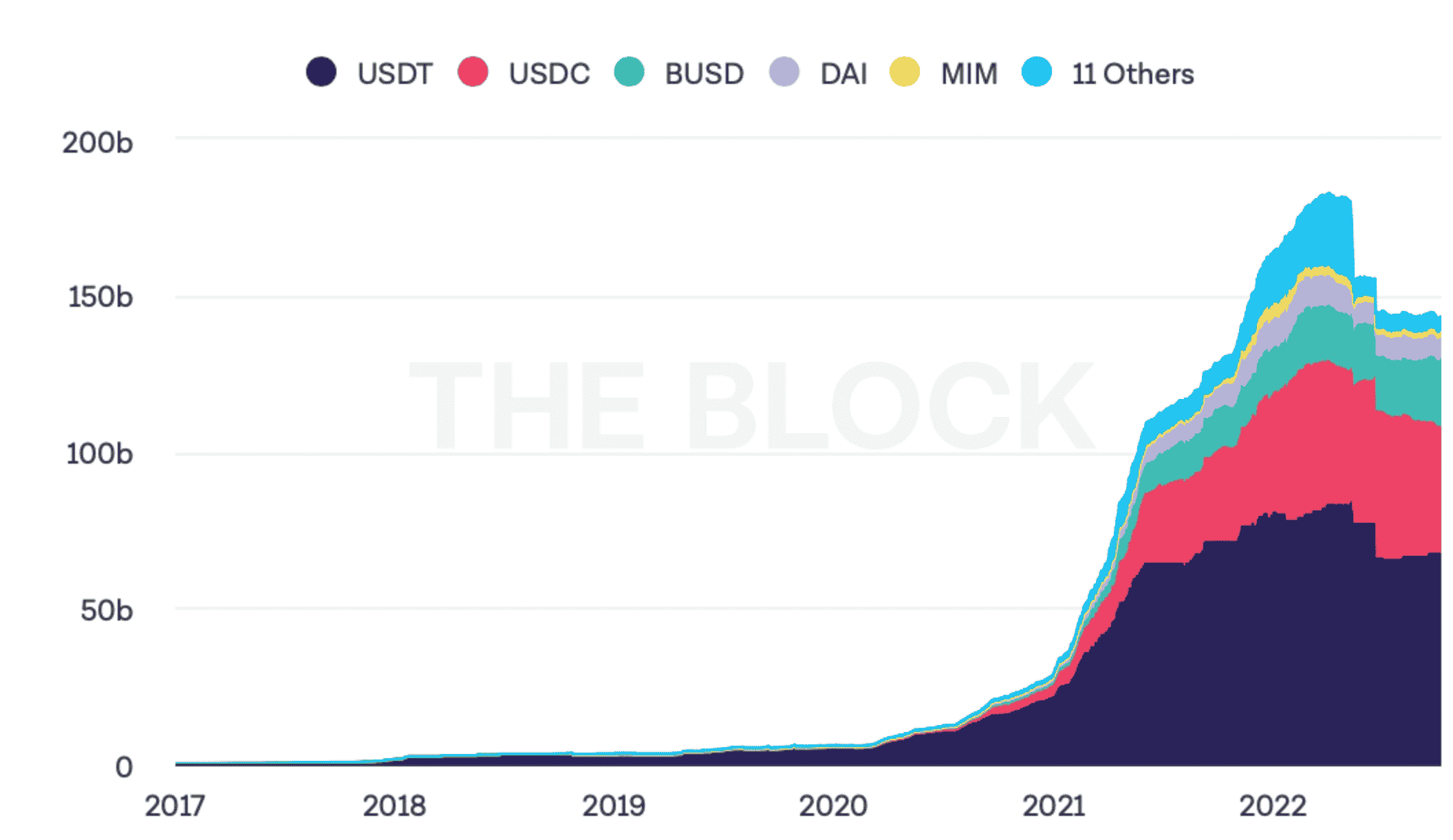 Meanwhile, whales sensed the change in the direction of the wind. A leading digital asset intelligence firm revealed that crypto whales accumulated a significant worth of stablecoins.

Herein, Tether shark and whale addresses added back some of the USDT that they dumped from late 2021 through the end of July. 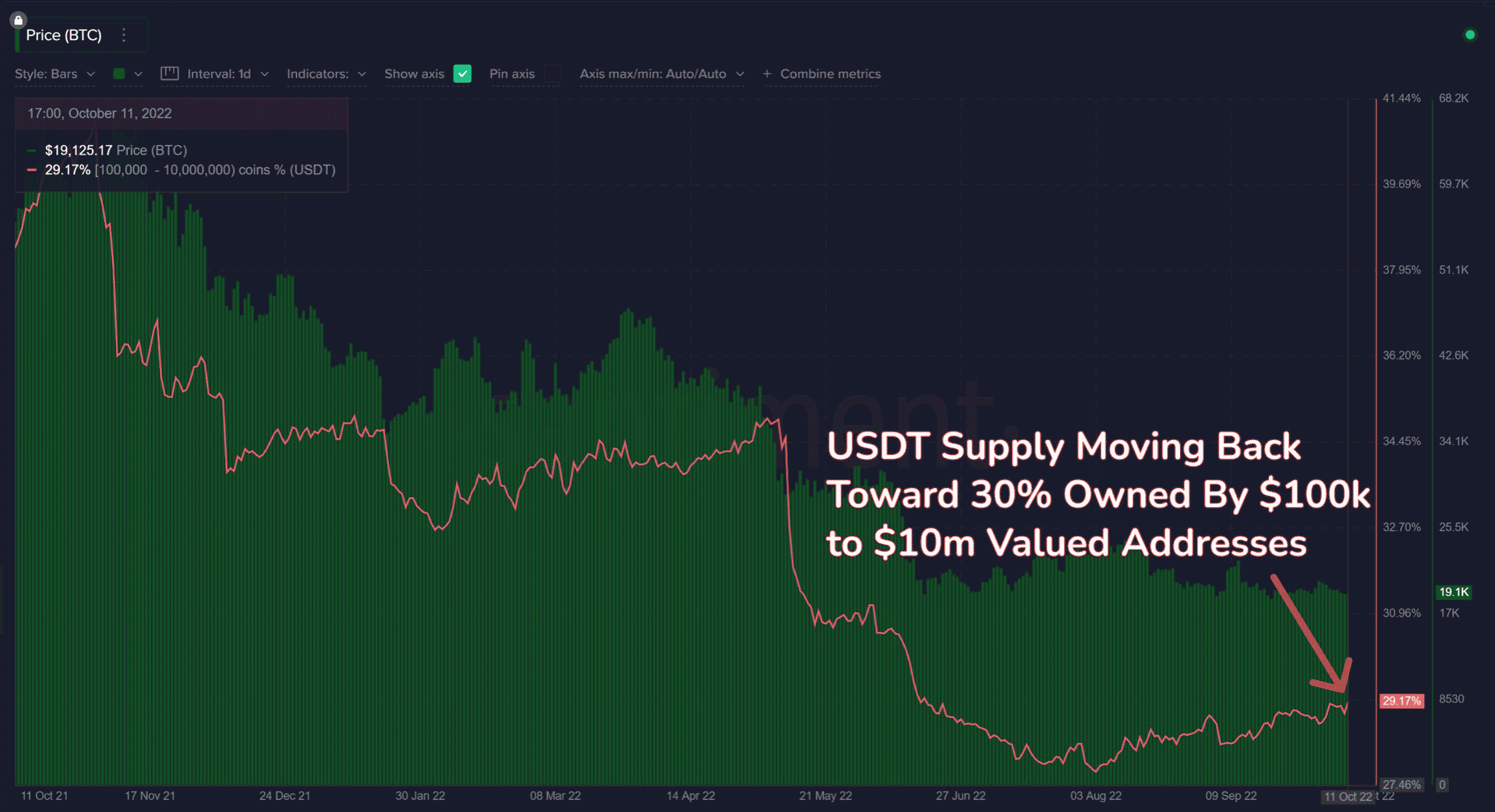 One could see the hike in buying power post the dumping year. In this regard, analytics firm Santiment added,

“We have seen a striking correlation between Bitcoin (BTC) price and the amount of #stablecoin buying power from large holders.”

In addition to this, Tether’s supply and growth metric on Dune Analytics narrated an interesting picture. Here, USDT’s metrics showcased a hike of 31% whereas the closest rival, USDC, stood at 29.8%.

Meanwhile, the king stablecoin has been on the receiving end of some positive chatter on social media, with multiple people applauding Tether’s position.

It can’t be denied that USDT has showcased some impressive data as it sits on the number one throne. But the question is, for how long can it sustain its growth?

It looks like, Circle’s stablecoin, USDC is here to give USDT tough competition. Despite a few downs, it has showcased remarkable growth.

When looking at stablecoin transfer volume per coin in the last 30 days, we find that USDC has led the charge with more than 50% shares in favor. Here, USDT registered around 28.3%.

Forecasting Dogecoin’s [DOGE] potential to bounce back from this level