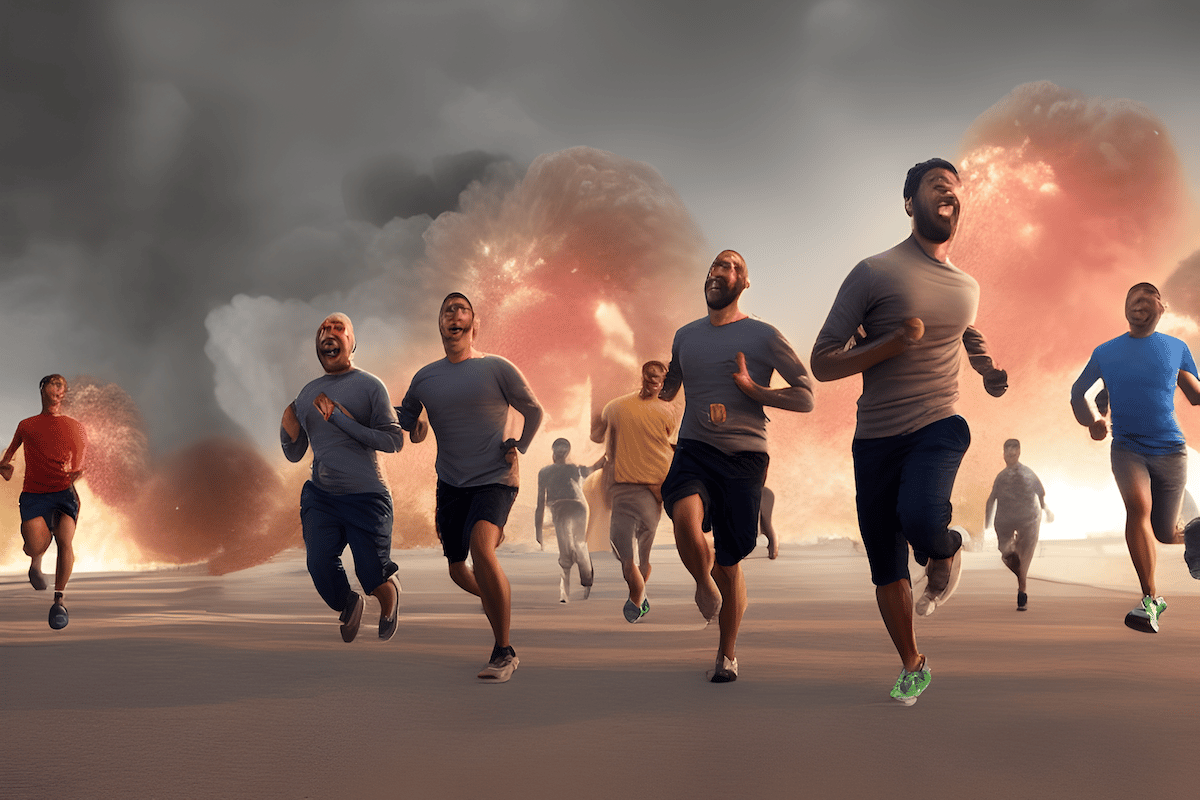 Stablecoins play a key role in the decentralized finance and broader cryptocurrency ecosystem, without a doubt. But the rivalry between USDT and USDC seems to have taken a different route.

In this regard, Messari added, ‘While this view paints a picture of the entirety of the stablecoin market, activity is not evenly distributed,’ especially when focusing on Circle’s stablecoin USDC.

The total supply of the stablecoin USD Coin (USDC) declined from $55.55 billion to ~$45 billion in the last 90 days, according to data from DeFiLlama.

Zooming out it can be seen that the USDC supply dropped by about $9 billion since early July. It registered the highest volume of USDC destroyed by Circle in any 90-day period.

In fact, after USDC‘s market cap peaked in July, its percentage has been on a steady fall. During that same time, BUSD’s market share had an inverse correlation with USDC.

You ask, what might have caused this? Well, USDC lost 12% from its market cap since Binance announced that it would auto-convert exchange balances to its own BUSD stablecoin in September.

No coming back from here?

Furthermore, it was found by zooming into L2s that the concentration of USDC was materially higher on the rollups than on the base network.

Looking at the graph, one can clearly see that ‘USDC once again reigns supreme, but even more delightful for those at Circle, its share of the market is higher than 50% for both networks,’ Messari added.

Overall, BUSD managed to create some scare for the #2 largest stablecoin. However, there’s still a long way to go. But before that, the stablecoin family may need to maintain caution against regulatory hiccups.

As Cardano crashes below $0.4, should traders consider shorting ADA

Filecoin: How FIL’s underlying sentiment could induce this breakout