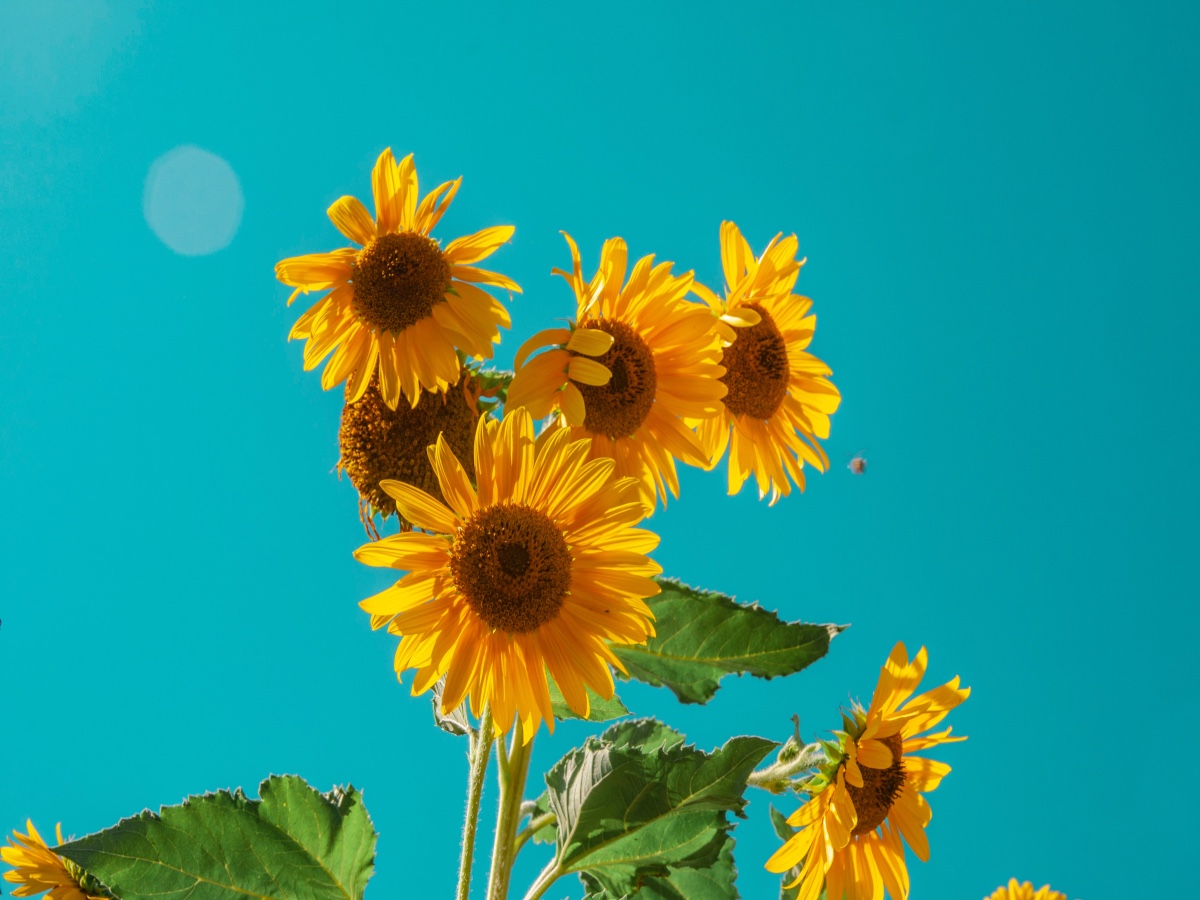 Hearing complaints about Ethereum’s high gas fees is almost a ritual in the crypto sector. However, it’s a rarer thing to hear frustrated users slamming network congestion and high gas fees on the Polygon network.

Give me gas, not water

Flowers need water to grow, but one plant defied all expectations and seemingly prefers gas. Sunflower Farmers, a donate-to-play NFT game, enjoyed massive popularity during the first days of the year. On the flip side, Twitter was filled with users who complained that network times had slowed, gas fees had spiked, and that transactions were pending.

Many blamed Sunflower Farmers for their issues. On 6 January, Wu blockchain reported that that the NFT game was guzzling more than 40% of the network’s gas.

In the past two days, Polygon network gas fees have skyrocketed, even surpassing 700 gwei. The main reason is the popularity of an NFT game Sunflower. Its gas consumption accounts for more than 40%, while the second accounts for only about 3%. pic.twitter.com/d9h0wCaa0A

At press time as well, gas prices on Polygon were extravagant, with the standard fee at around 499 gwei. 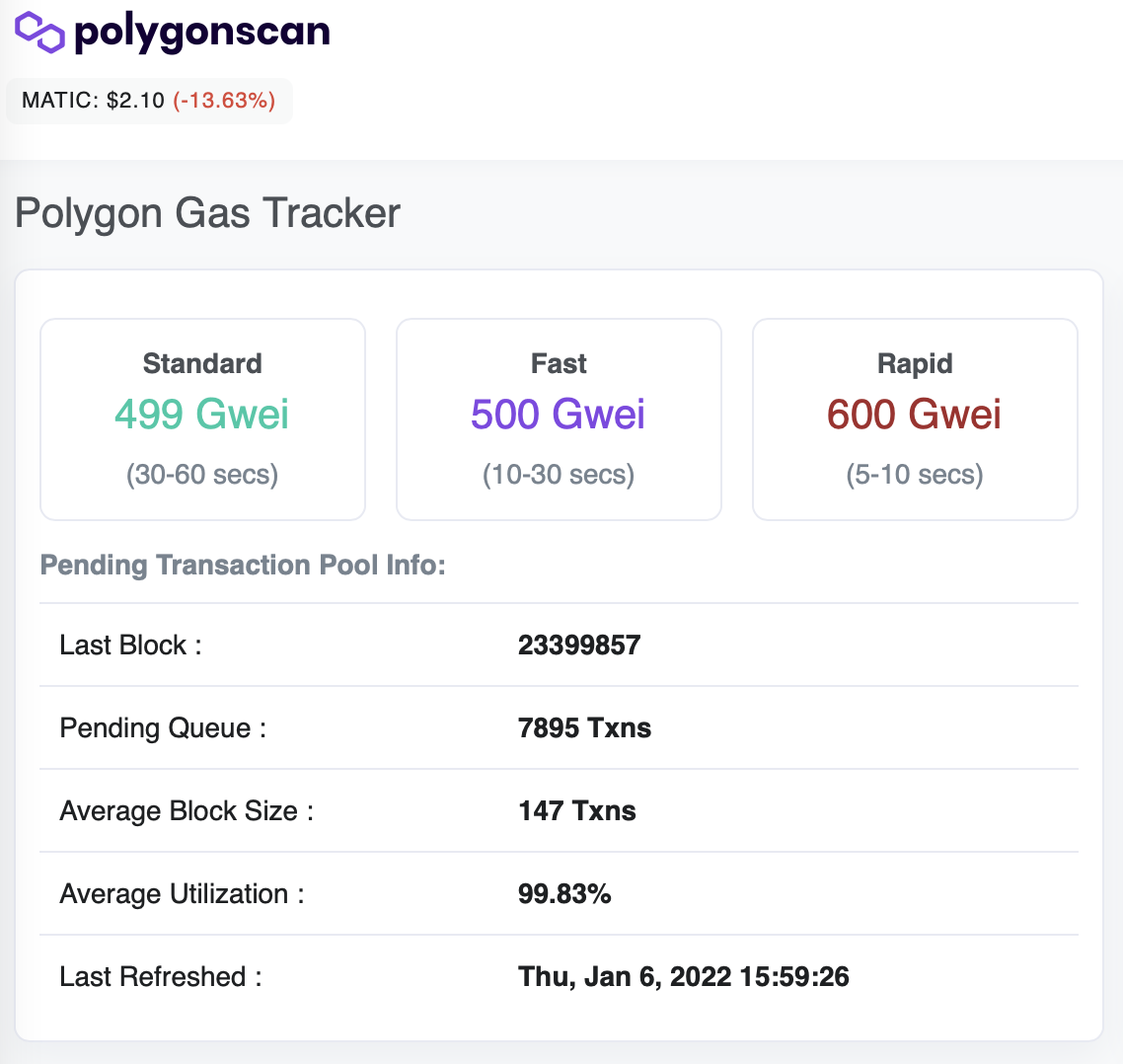 Not a sunny transition

This development comes soon after the Polygon team divulged the details of a “critical network vulnerability” that allegedly took place in early December. Two white hat hackers reportedly shed light on the vulnerability, which put more than $20 billion at risk.

The Polygon team decided to fix the issue without making it public at the time. Still, around 801,601 MATIC was stolen by a hacker. Though one can argue that the network skimmed past the potential disaster, Polygon didn’t start 2022 on the best note.

Once upon a December

The last month of the year may have disappointed investors with price falls, but the scene was very different in the NFT sector. Dune Analytics showed that OpenSea’s Polygon Monthly NFTs sold hit a new high in December 2021 with almost two million NFTs going to new galleries.

It’s also worth noting that the milestone put Polygon ahead of even Ethereum in terms of NFTs sold that month.

Many investors, traders, and even developers have turned to Polygon to get away from Ethereum’s high gas fees. However, if more gas guzzling games like Sunflower Farmers come into play, Polygon’s current status as a gas fee safe haven could also change. 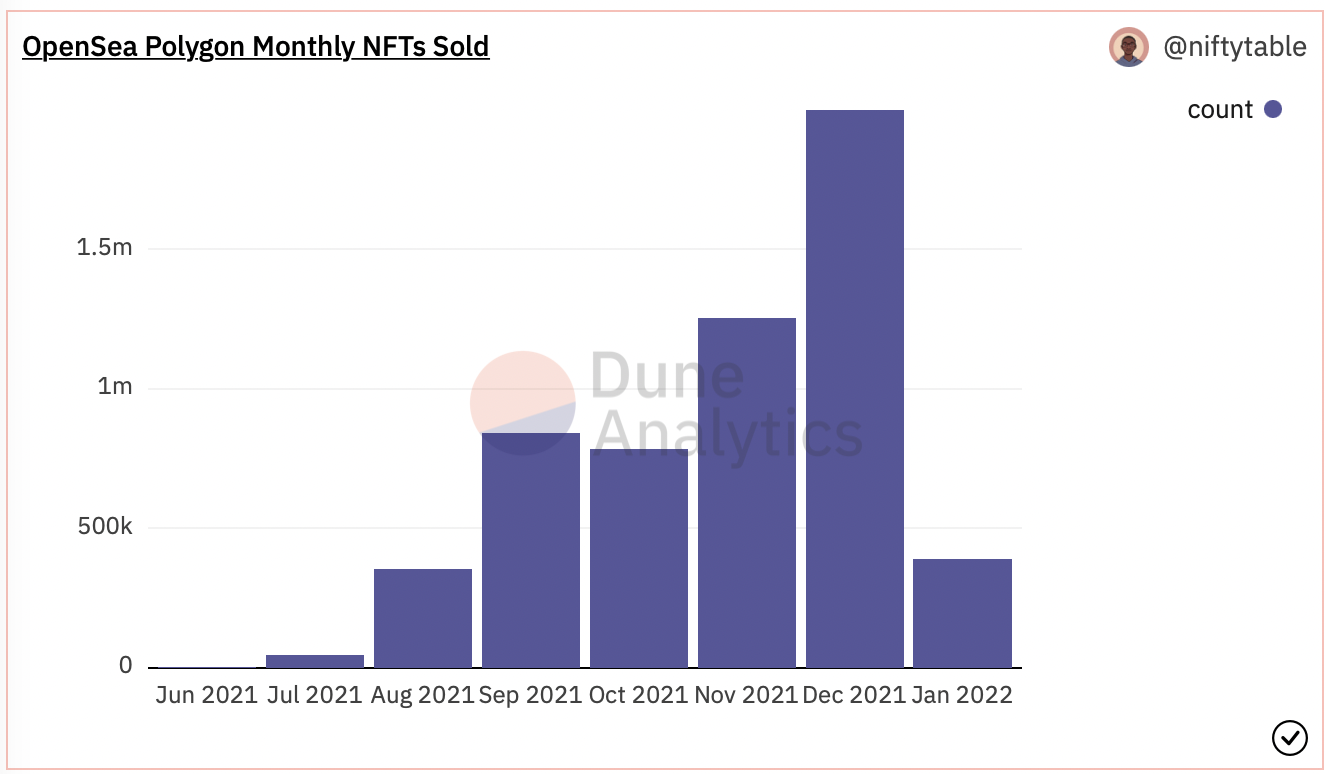