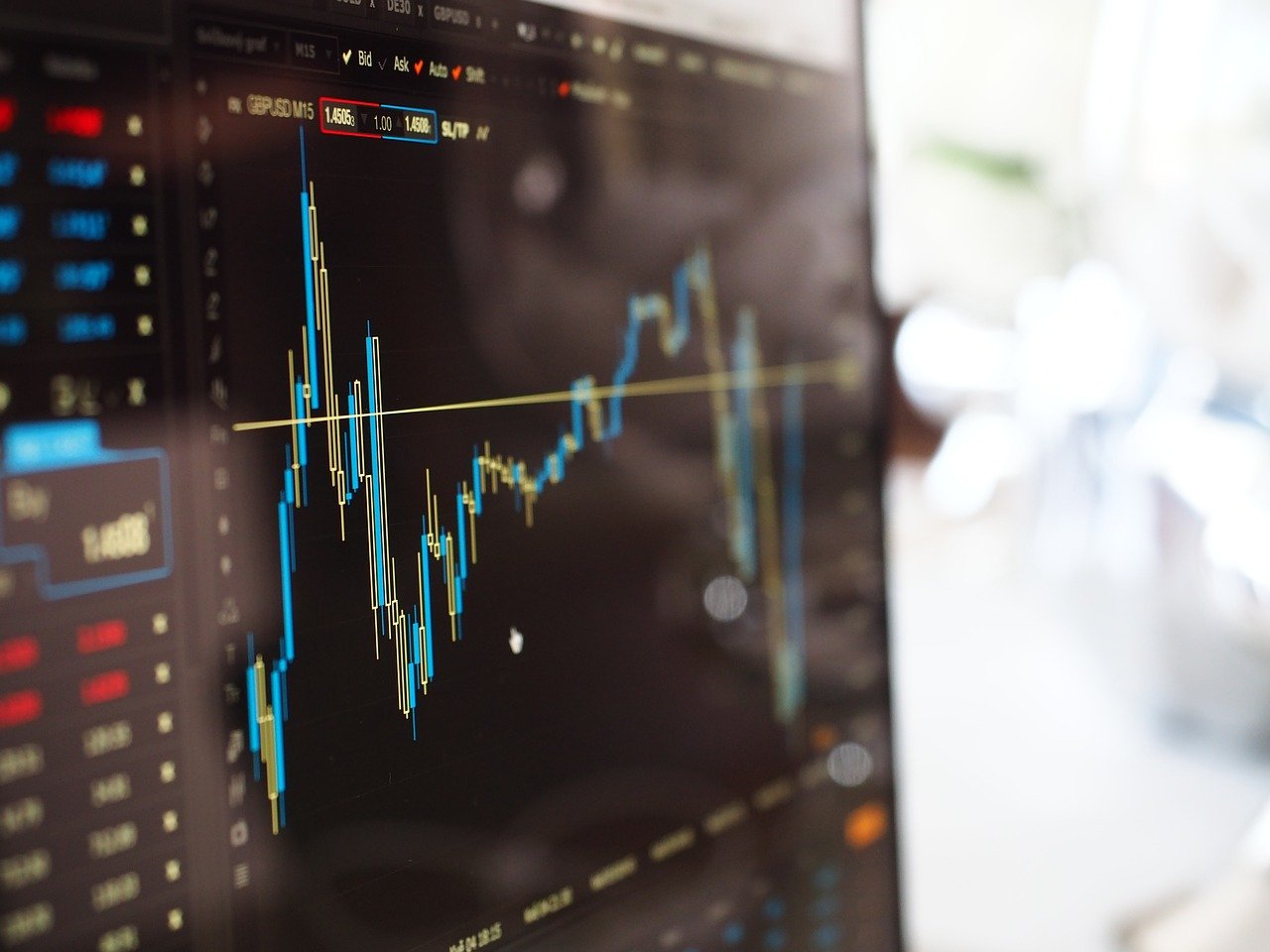 Bitcoin’s drop-off from $66,000 triggered a market wide correction. As a result, the total crypto market cap dropped by nearly 8% over the last 24 hours to a total of $2.63 Trillion. Smart contract operator VeChain did not fare too well either and shed nearly 9% of its value when compared to yesterday’s close.

However, chances of an early recovery stemmed from an oversold hourly RSI and a long serving bottom trendline which functioned as support. Should VET now close above the confluence of its 20, 50 and 200 SMA’s, a fresh high can be targeted around $0.188.

VET laid the foundations for a recovery after tagging a bottom trendline which has not been flipped since late-September. Moreover, the hourly RSI was already showing signs of life after rebounding from the oversold territory. A 6% increase would bring VET to its 20-SMA (red), 50-SMA (yellow) and 200-SMA (green) and moving past this confluence would allow for a new high to be formed at the upper trendline around $0.187.

On the other hand, VET would look to cut its losses at the 38.2% Fibonacci level should sellers push the price below the lower trendline. A defensive line of $0.116 and 61.8% Fibonacci level can offer additional support should the broader market sell-off continue to drive VET’s price.

VET’s RSI rebounded from the oversold territory and carved a path towards 50-resistance. In fact, VET seems to respond positively each time the hourly RSI tags this bottom region. Moreover, the hourly MACD was close to a bullish crossover while the Awesome Oscillator registered consecutive green bars. This was a sign that bulls were making inroads towards a recovery.

While the aforementioned indicators did show some potential, it’s important to understand that each still traded in bearish territory and aided sellers. In order to attract more long trades and flush out a large chunk of selling pressure, VET’s indicators needed to close above their respective mid-lines.

The price also needed to surge past a resistance zone at the 20, 50 and 200 Simple Moving Average lines. Thus, setting up long trades would carry a large risk and traders must wait for further developments before buying VET.

Related Topics:VeChain Price Prediction
Up Next