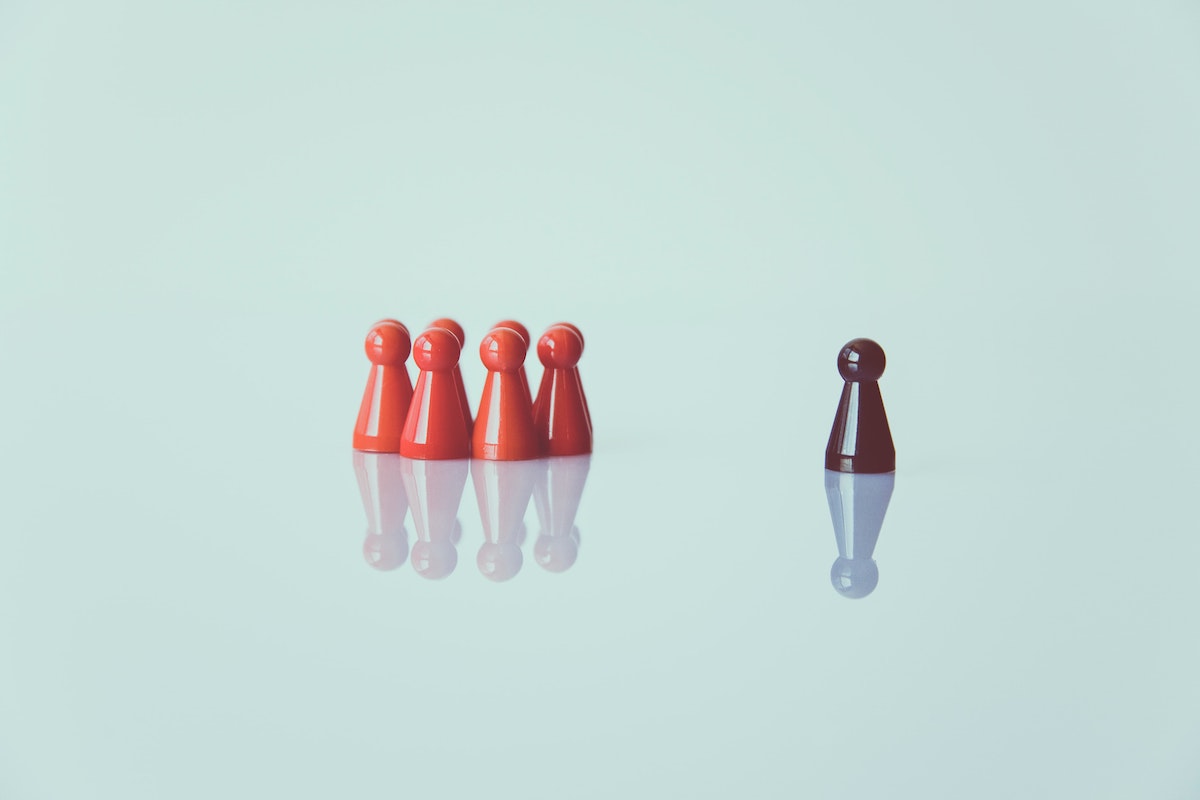 Most cryptocurrencies in the market appeared to be trading in the red, at press time. After scoring big gains in “Uptober,” Bitcoin is now struggling to remain in the green after hitting a new ATH. Although it did see some relief following the Taproot upgrade, BTC was down 7% lower over the 24-hour window.

Many of the industry’s altcoins followed Bitcoin’s lead too. Nevertheless, big investors continue to be bullish on crypto.

Interestingly, it signified that institutional traders locked a record sum of capital into investment products. However, trade volumes did decline during the second half of 2021.

“Although flows have been positive recently, we have witnessed subdued volumes in 2H, averaging US$750m daily versus US$960m in 1H 2021.”

The graph attached below highlighted the weekly crypto-asset flows – 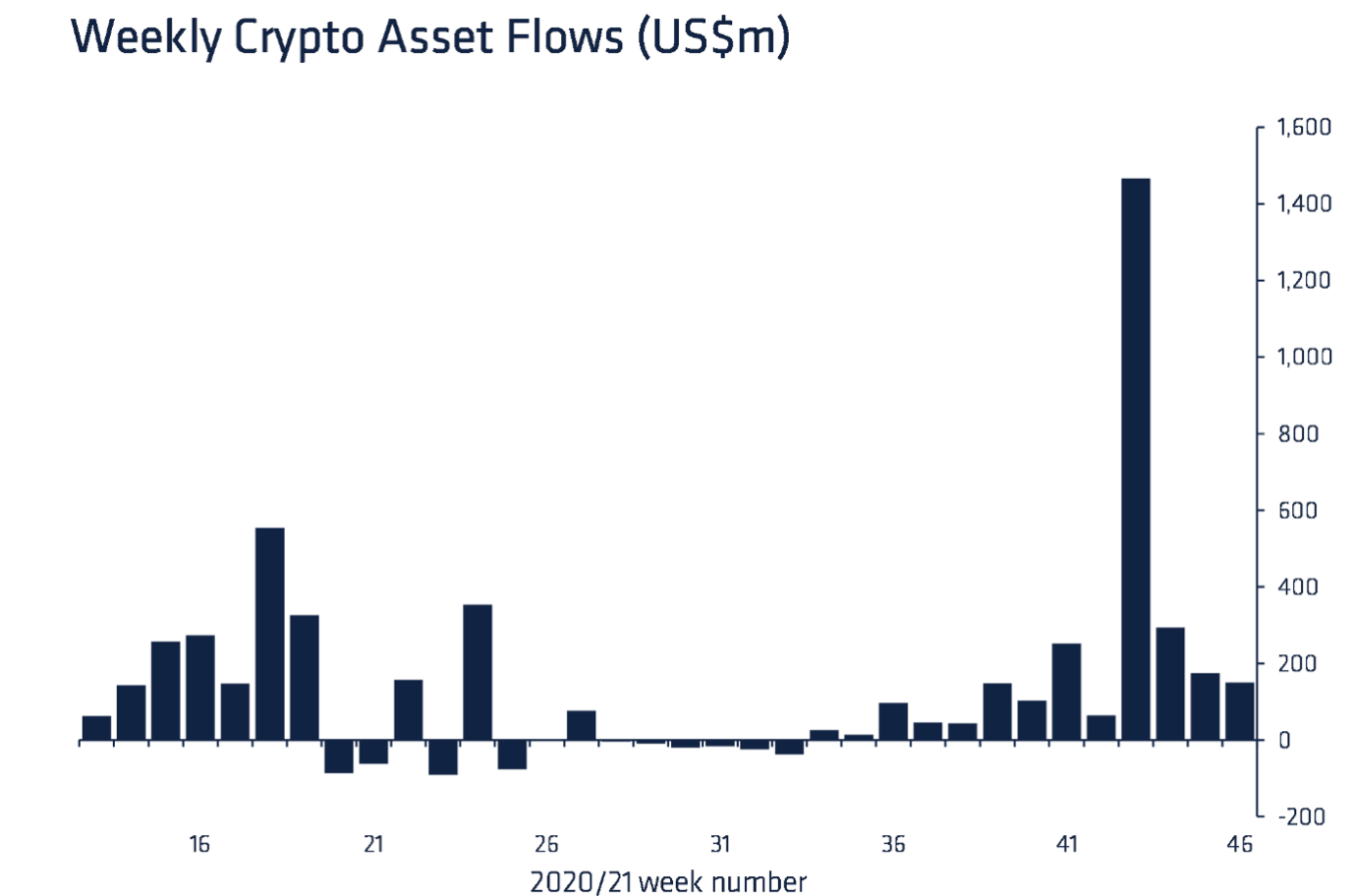 The king cryptocurrency flashed some interesting figures for the entire market. 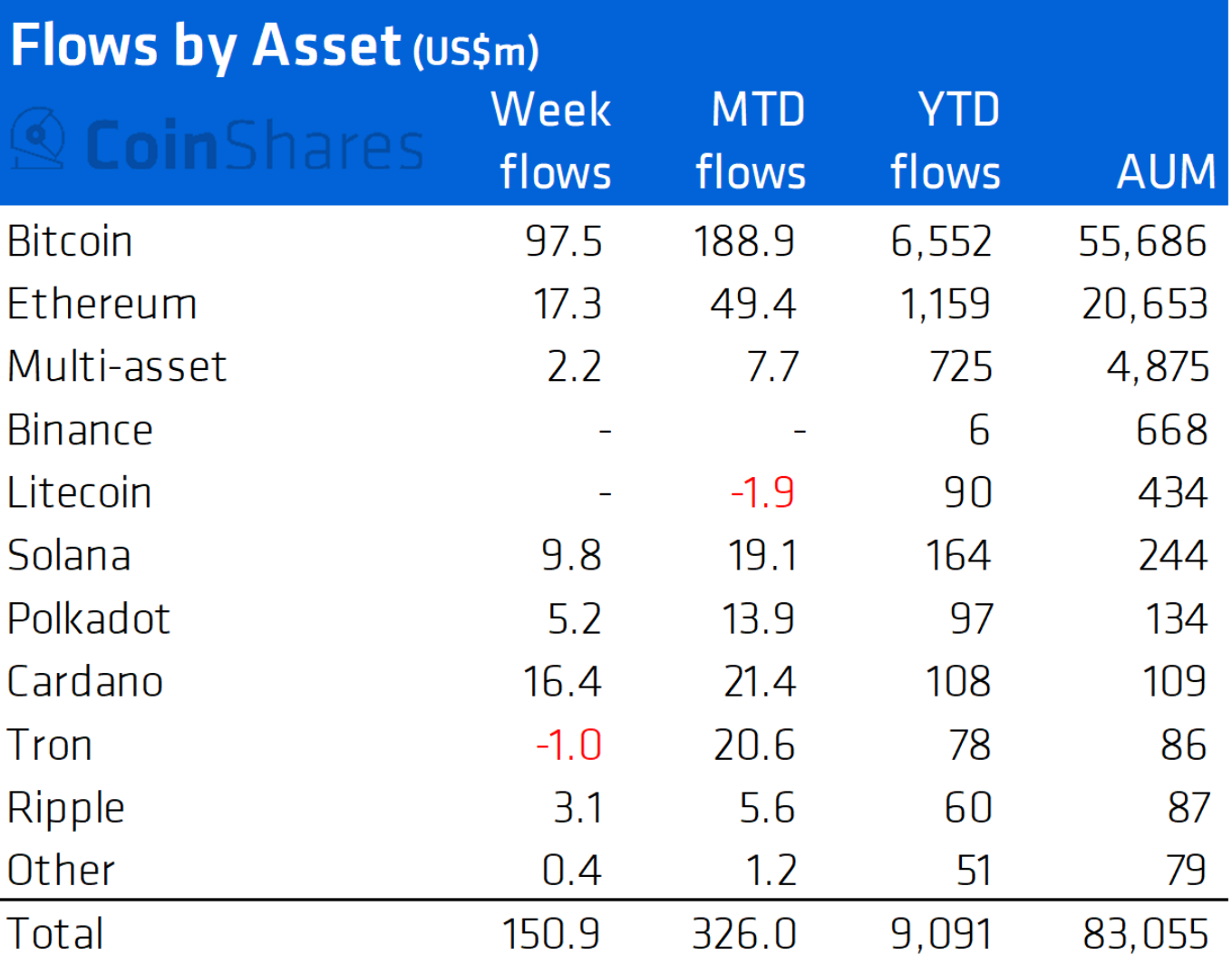 Despite the decline in the volumes, however, Bitcoin investment products did see some impressive statistics.

Ethereum investment products saw inflows of $17 million, with AUM over $21 billion for the first time. It recorded the strongest weekly inflows among altcoin tracking products. Despite the volume loss, Ethereum products recorded an AUM of $21 billion, as per the report. However, this marked a 44% decline week-over-week for the asset.

Curiously, Cardano led the charge as it locked in significant inflows for altcoins. Its inflows totaled $16.4M last week – A massive hike compared to $5M in the last report. This meant a 227% increase in weekly inflows.

Notably, Cardano’s surge is no surprise to many. New developments across its ecosystem, as well as different partnerships across regions such as Africa, have led to this spike. In fact, these developments appear to be yielding other results too.

With 18.24 in transaction volume, @Cardano is currently the second most active chain last 24 hours, after $BTC 😍#Cardano #ADA $ADA pic.twitter.com/6QDJ1q4lpn

Worth noting, however, that in the aforementioned context, CoinShares added,

“… We cannot identify a discernible catalyst at this point. The inflows are likely being due to increasing positive investor sentiment for “World computer” coins.”

Dogecoin: Can it remain socially relevant, despite DOGE’s holders