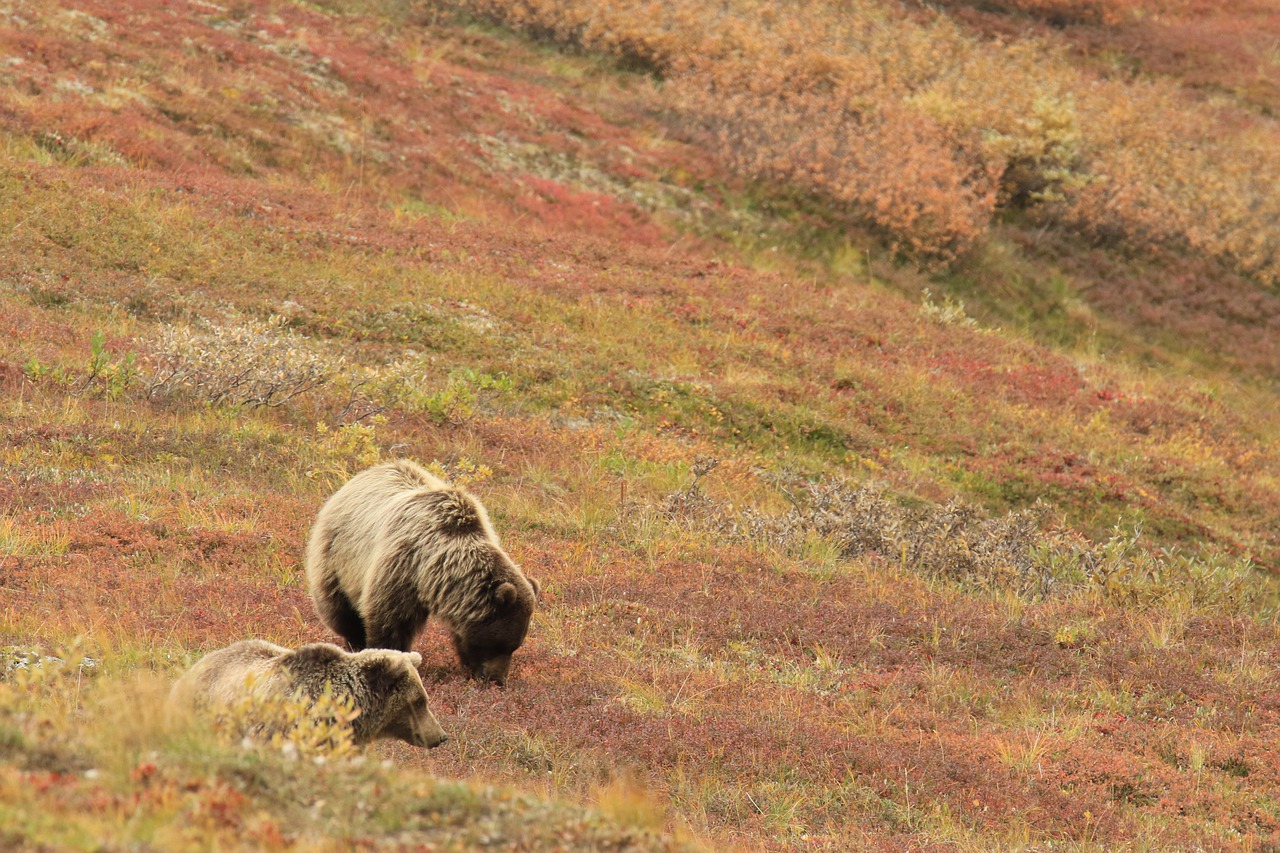 VeChain’s technicals presented some additional losses for the crypto-asset moving forward. THETA needed to reclaim the area above $7.34 to enable a quick recovery. Finally, Tron could stabilize at $0.0622 support.

VeChain was unable to bounce back from $0.096-support and suffered yet another breakdown on its 4-hour chart. There was some defense around $0.0856 but VET’s technicals did not back a bullish response. With strong capital outflows according to the Chaikin Money Flow, VET could struggle over the coming sessions. The only optimism arose from the oversold nature of the RSI which warranted a reversal. Nevertheless, RSI would likely remain below 45 even in such a situation.

If buying volume does pickup, a rise above $0.096 can be expected. Holding on to this support could lead to a bullish outcome over the coming days.

THETA reclaimed the region above $6.46 only briefly as sellers reemerged in the market. A buy zone lay around $5.4 and a bullish response can be expected if THETA bounced back from this mark. A rise above $7.34 could and 20-SMA (red) would certainly enable a faster recovery for THETA compared to most other alts.

On the other hand, a bearish outcome would highlight support marks at $3.93 and $2.53. OBV’s choppy movement showed periods of buying pressure followed by selling pressure, but sellers would likely come on top considering bearish cues from the market leaders.

During the initial sell-off on May 19, a single candlewick on Tron dropped as low as  $0.050- a level last seen in March. Even though TRX rose by over 20% during the rapid buy period on May 22, failing to break above $0.0926 and 20-SMA (red) resulted in another wave of selling pressure. The second wave was quite relentless, leading to a 30% retracement to TRX’s press time price of $0.064. Some sideways movement can be expected at $0.0622 support and a reversal could allow for gains till the 20-SMA. If the selling pressure is not extinguished, losses could be seen all the way towards $0.050.

An ADX reading of over 60 indicated distressing market conditions. Conversely, RSI moved in the oversold region and a jump above this zone was a possibility. This would enable TRX to thin out some of its losses.