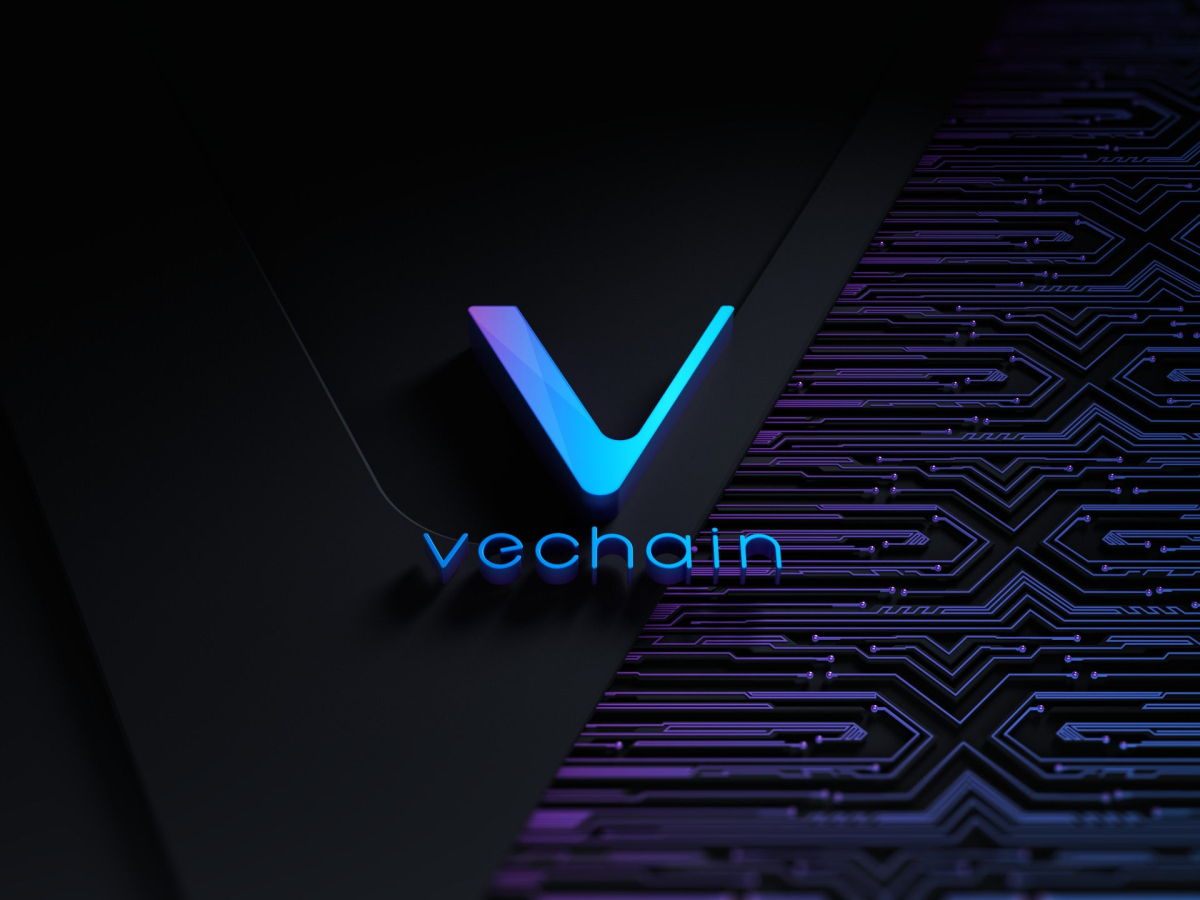 In this bull market, most altcoins are benefiting from the broader market’s movement. However, VeChain has been precipitating its own rally thanks to the arrival of its long-awaited update. Even though this altcoin is still far away from its all-time high, could this be the necessary trigger or will it just be more hype?

VeChain had an explosive week as the market switched gears and the project had its own set of important updates. The announced arrival of POA 2.0 Phase 1 had an impact on the crypto as activation was set in motion yesterday on the testnet.

POA 2.0 is not only an advancement for VeChain, but for blockchains in general as it is the first protocol of its kind in the world. The VeChain Foundation describes it as a combination of the Byzantine Fault Tolerance and Nakamoto algorithms. The Foundation also claims it benefits from its strengths and makes the chain faster, more scalable, and much more secure.

Apart from improving the randomness process, it also introduces a new “committee feature.” Under this feature, 3 more block producers will be selected to verify the block and ensure there is no manipulation whatsoever.

This will also be a guarantee that the data is finalized instantly to ensure the network does not go through any accidental hard fork. However, the “Finality” update still has some time as it will not be a part of Phase 1.

For VeChain, this will be the biggest step it has taken to further crypto since its partnership with Jones Lang LaSalle to take a greener approach in its operations. More recently, it also achieved the milestone of 10 million processed blocks as well. This is evidence that VeChain is not only in high demand, but it is also delivering on those demands.

How did VET react?

The price reacted in the same way as investors did. Over the week, it jumped by 21.86%, with 15% of its appreciation coming in the last 48 hours.

This pushed the crypto to breach its 6-month-long resistance of $0.145. It has since been closing above it, which consequently marked a new local top of $0.158. 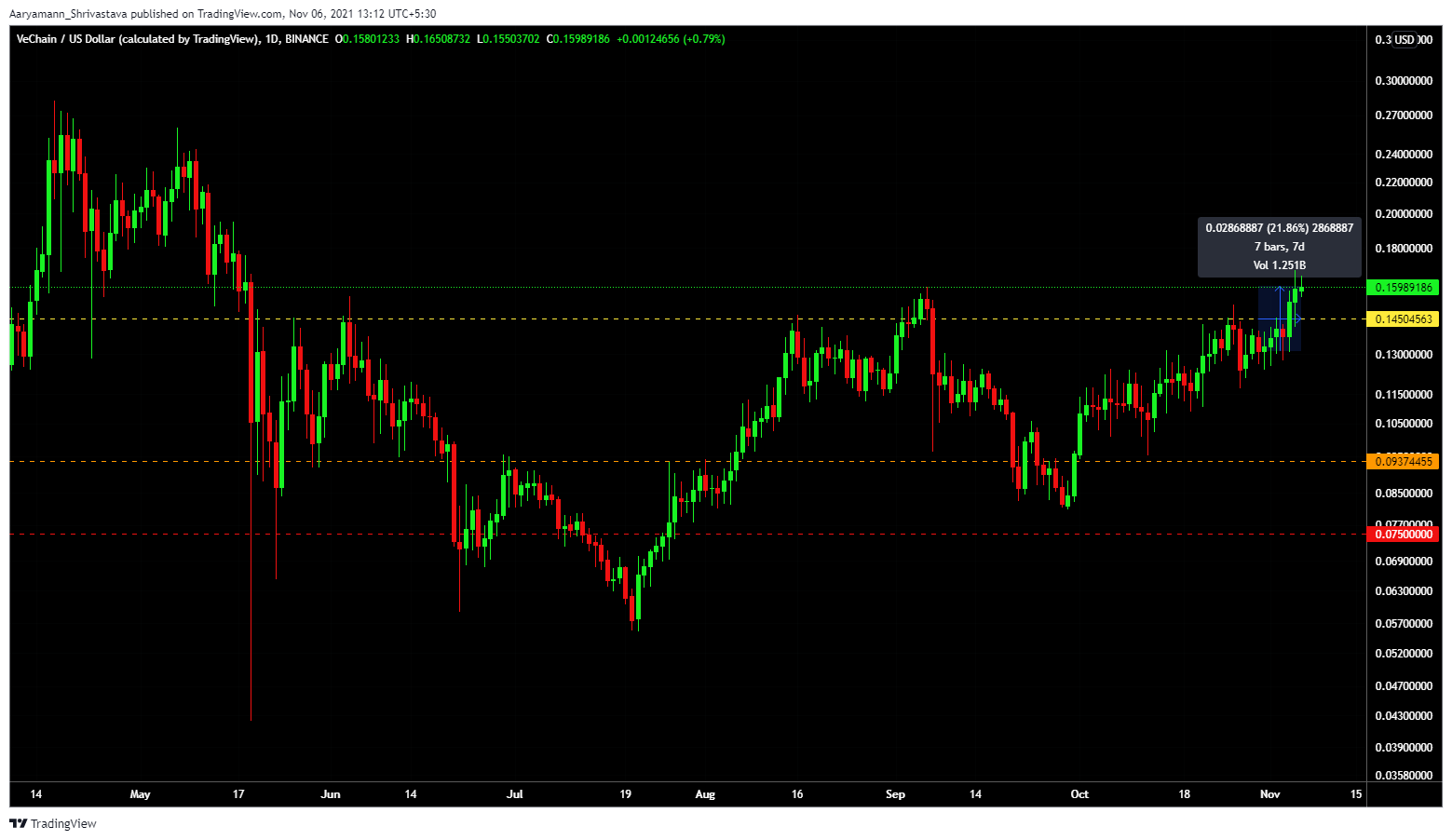 The arrival of POA 2.0 on the mainnet is scheduled for 16 November 2021. If the new consensus algorithm sits well with the investors by then, then the token could see a further boost from thereon.