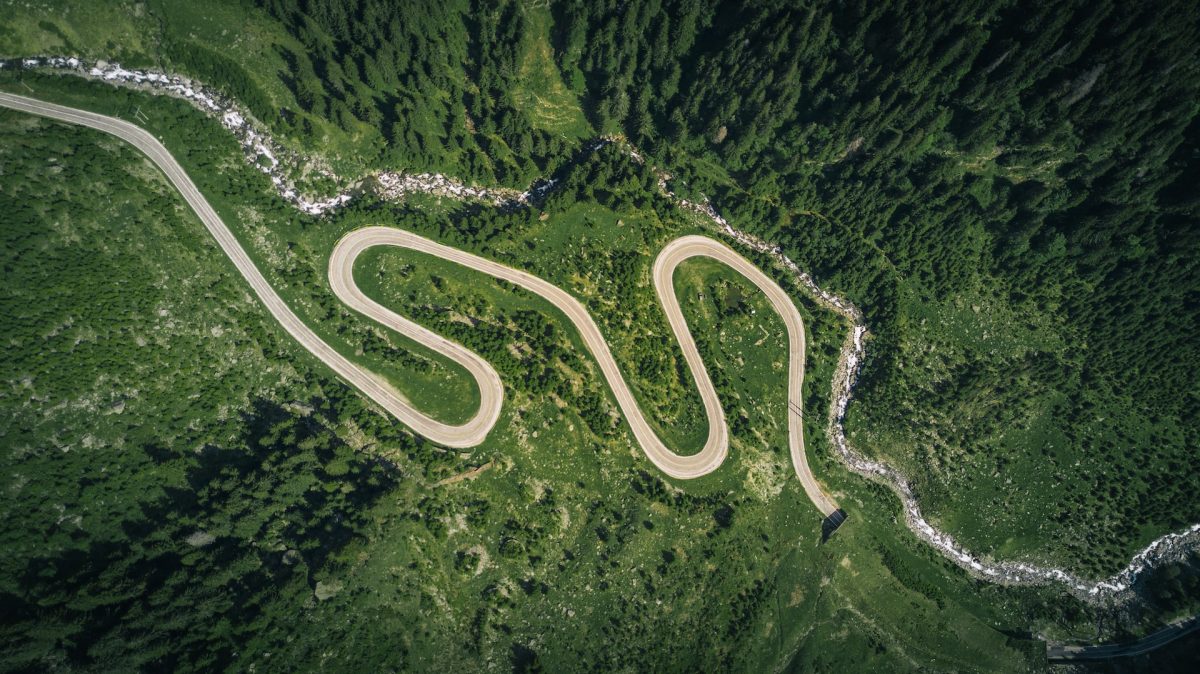 VeChain [VET] recently made a major announcement regarding its much awaited hard fork. According to the update, VeChainThor’s mainnet hard fork was ready for deployment following the successful vote on VIP-220.

After many years of hard work, #VeChainThor's most significant mainnet hard fork is ready for deployment following the successful vote on VIP-220, or 'Finality with one Bit' (FOB).

PoA2.0 is game-changing for #VeChain.

Let's explore what users will need to do in a thread👇 $VET pic.twitter.com/uxulpfRc6W

The final phase of ‘Proof of Authority 2.0’ (POA2.0), the integration of finality with VIP-220, will go live at block height 13815000, which is expected to happen on 17 November. The new upgrade will considerably improve the security of the network, which is a major thumbs up for VeChain.

Moreover, a few notable partnerships and integrations happened in the VeChain ecosystem. For instance, VeChain Foundation will be using Questbook for grants & bounties. VeChain Foundation grants are designed to provide resources for developers looking to build on VeChainThor.

Moving forward, the #VeChain Foundation will be using Questbook for grants & bounties!

Check the Tweet thread below for more details!👇 pic.twitter.com/c5SXxJ7oGE

However, despite these positive updates, things did not look quite promising for VET in terms of its price action, as it registered an 11% decrease in value in the past 24 hours. According to CoinMarketCap, at press time, VET was trading at $0.02282 with a market capitalization of more than $1.6 billion.

Which way is VET headed?

A look at VET’s daily chart shed some light regarding the direction VET was headed. Though a few of the market indicators did suggest an uptrend in the coming days, the rest revealed the possibility of the bears gaining an advantage.

The Relative Strength Index (RSI) registered a downtick and went below the neutral mark, increasing the possibility of a price decline.

Moreover, the On Balance Volume (OBV) also went down, which is yet another bearish signal. Nonetheless, the CMF’s reading was different as it marked an uptick.

Here’s what the metrics reveal

Interestingly, not only the market indicators, but quite a few metrics were also against the token. For Example, VET failed to receive interest from the derivatives market as both its Binance and FTX funding rate went down sharply on 9 November.

The weighted sentiment was also consistently down, indicating less popularity of VET in the crypto community. However, VET’s development activity was considerably high, which is a positive signal for the network.

Binance reassures users by topping up SAFU to $1 billion